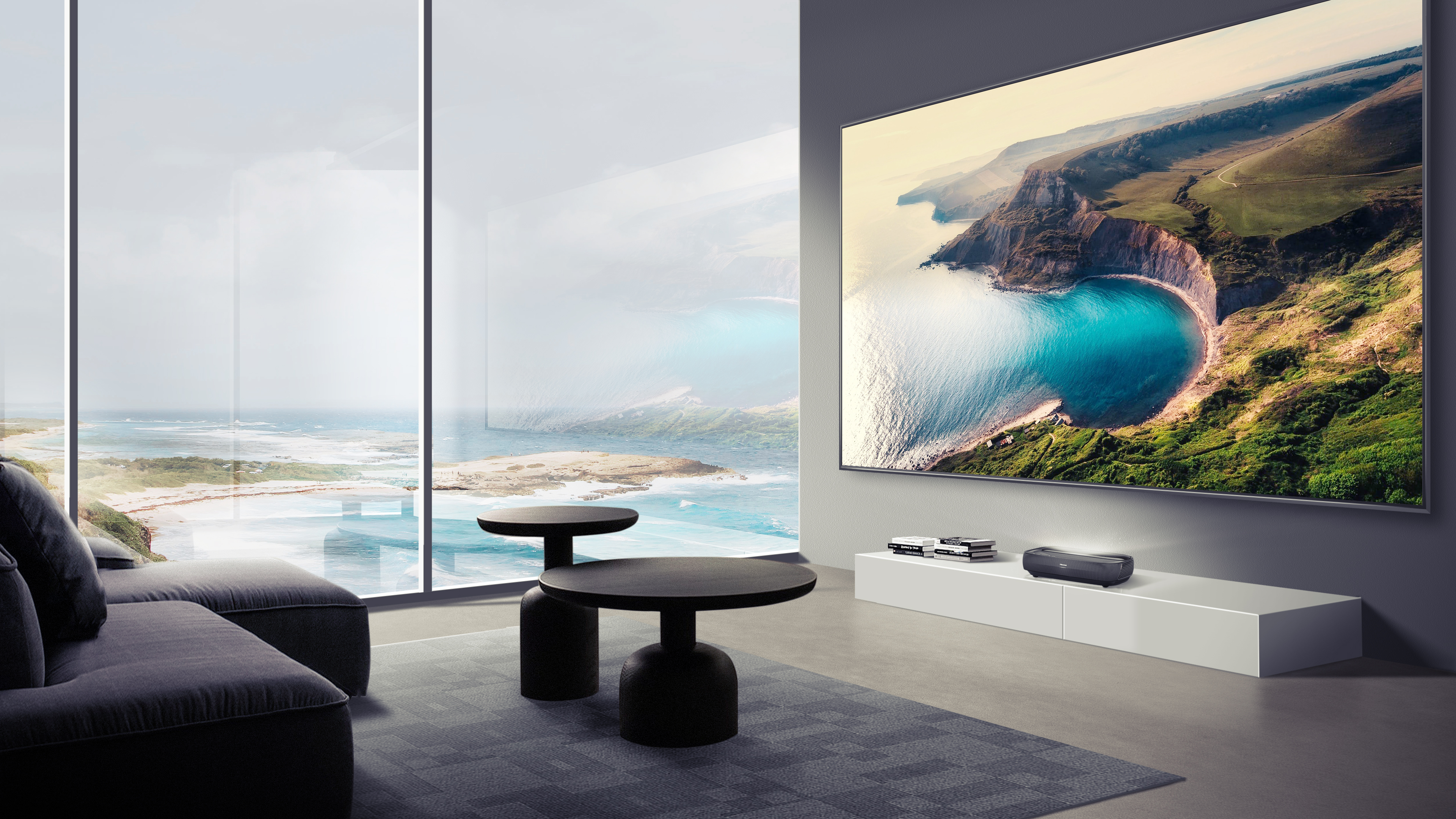 Hisense announced that it’s running a 100-Day No Regrets Guarantee promotion that will offer new TV buyers 100 days to test out a new flatscreen or short-throw projector from its 2021 TV lineup.

According to Hisense, the offer is good on the Hisense U8G, U7G, or Hisense U6G ULED Series TV as well as the L9G TriChroma Laser TV and U800GR 8K TV models.

The reason for the promotion, it seems, is to encourage you to try out a Hisense TV over, say, a Samsung or Sony TV, knowing that you’ll be able to get your money back if it’s not a perfect fit for you.

That being said, the promotion doesn’t last that long – it started back on September 9 and will only be available until October 31, so you’ll have to act fast if you want to take advantage of it.

Analysis: It’s a great promotion – just be sure to read all the fine print

For TV buyers reluctant to drop a ton of money on a TV of unknown quality, the deal is actually pretty fantastic as most stores only offer a 30-day return policy and they may charge you a restocking fee for large items like TVs.

Hisense’s promotion gives you more time to spend with the TV before committing to it – and that could make the whole process a little less painful.

The big caveats that we spotted are that you’ll have to pay for the TV upfront and you’ll need to save both the packing materials and the receipt if you want to return it.

Hisense also wants pictures of the TV before you pack it up to make sure there hasn’t been any damage to the TV and you’ll have to register your TV with Hisense as soon as you get it.

Those caveats may rightly put you off from taking Hisense up on its promotion – but folks looking to pick up a new TV ahead of the holidays without committing to it forever might see this as a golden opportunity to try out a new TV for free.