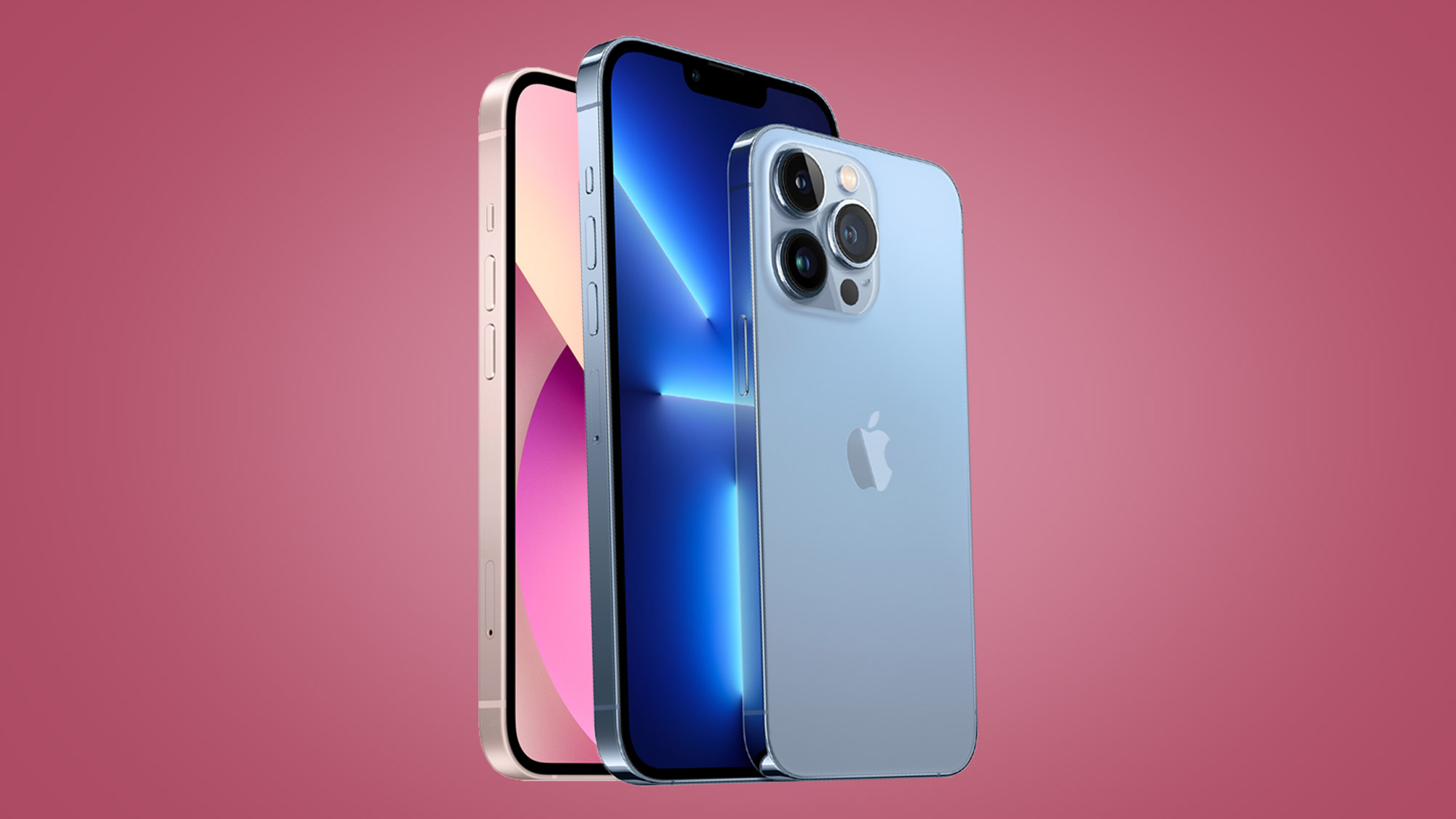 iPhone 13 deals seem to be good enough in themselves this year. That means, unlike years gone by, you’re not going to be getting many free gifts thrown in with the iPhone 13 as the deal just doesn’t need sweetening.

The phone this year offers lots of new features so if you want the iPhone 13 expect that to be enough. From better cameras and processing to enhanced display brightness and even a bigger battery.

But there’s more, or less, as appears to be the case this year – Apple isn’t including much with the phone at all.

What comes with the iPhone 13 deals?

Like last year, this iPhone 13 won’t come with some of the accessories you may have once expected to get with your phone.

The iPhone 13 will come in a super small box, ideal for gifting, but as such you’ll simply get a USB-C to Lightning cable packed in.

Apple must presume that we’ve all got charger blocks from the past so why not re-use and cause less waste? Yeah, an eco choice that we foot the bill on, thanks Apple.

Where can I get a free gift with my iPhone 13?

Apple might not be offering a free gift with the iPhone 13 but that doesn’t mean others won’t. To be fair to Apple, there are trade-in deals that could see you make a big saving on the new phone by giving back your older model.

Last year lots of retailers threw in deals to help attract iPhone fans. Check the main competitors below to see what they are all offering:

Stateside in the US incentives are sought after but Apple appears to be resisting that need with no direct gifts from the retailer. But that doesn’t mean you won’t likely get extras with promotions. Expect Apple Watch or, at least, AirPods to be deal sweeteners from some sellers.

Retailers to watch out for with free gifts in the US are:

What does the iPhone 13 offer?

The iPhone 13 really crams in all the deal goodness in and of itself. There’s a longer battery life, better camera setup, faster CPU and brighter display. All that is backed by plenty of new software advances to make the phone easier to use, more fun and more productive. It’s still tough and water resistant and comes in plenty of color options and a pocket friendly 6.1-inch display size.

LG's flexible displays to be featured at London art exhibition

Where to watch Curb Your Enthusiasm season 11 online

The Elder Scrolls 6 is a real game that’s actually in development and is actually going to be released. One day. It was all the way back in 2018 that ... Read more »

TLDR: The Rytr AI Writing Tool can knock out sterling written copy in virtually any style and format for use in almost any type of writing project imaginable. If a ... Read more »

TLDR: The VitalSleep Anti-Snoring Mouthpiece lets sleep literally adjust their jaw safely at night to combat the insidious effects of snoring. You may not have heard about a small, but ... Read more »

I think it’s fair to say that Nintendo Switch Online has been, at best, a mixed bag. Its relatively poor online infrastructure is a far cry from the quality we ... Read more »

Pokémon Sword or Shield? For anyone that’s looking into starting an adventure in the eighth generation of Pokémon then that’s the first decision you need to make, even before you ... Read more »

If you’re looking to snag an early Black Friday TV deal, then you’re in luck. Retailers are launching Black Friday deals earlier than ever, and we’ve just spotted an incredible ... Read more »

Mild spoilers for Invasion episodes 1-3 follow. Alien invasion movies and TV shows are a key cornerstone of the sci-fi genre. From Independence Day and District 9, to The X-Files ... Read more »

Norton Family is a parental control suite from the respected antivirus vendor, which covers PCs and mobiles. It’s an in-depth product that seeks to ensure that your kids stay safe ... Read more »

— Recommendations are independently chosen by Reviewed’s editors. Purchases you make through our links may earn us a commission. With daylight savings ending in just a few weeks, it’s time ... Read more »

Turkish President Recep Tayyip Erdogan gas told his foreign minister to expel the ambassadors of 10 countries, including France, Germany and the United States, who had appealed for the release ... Read more »

Bruno Tonioli has a legion of fans both sides of the pond and has been missed on Strictly Come Dancing in the UK this year. MORE: Bruno Tonioli suffers incident ... Read more »

Tesco’s website and app have gone down due to a suspected hack. The outage, which left customers struggling to shop for groceries or track orders, began on Saturday morning and ... Read more »

Why integrated POS Systems are a must for your business

'Strictly Come Dancing': Who's the latest celebrity to leave the contest?