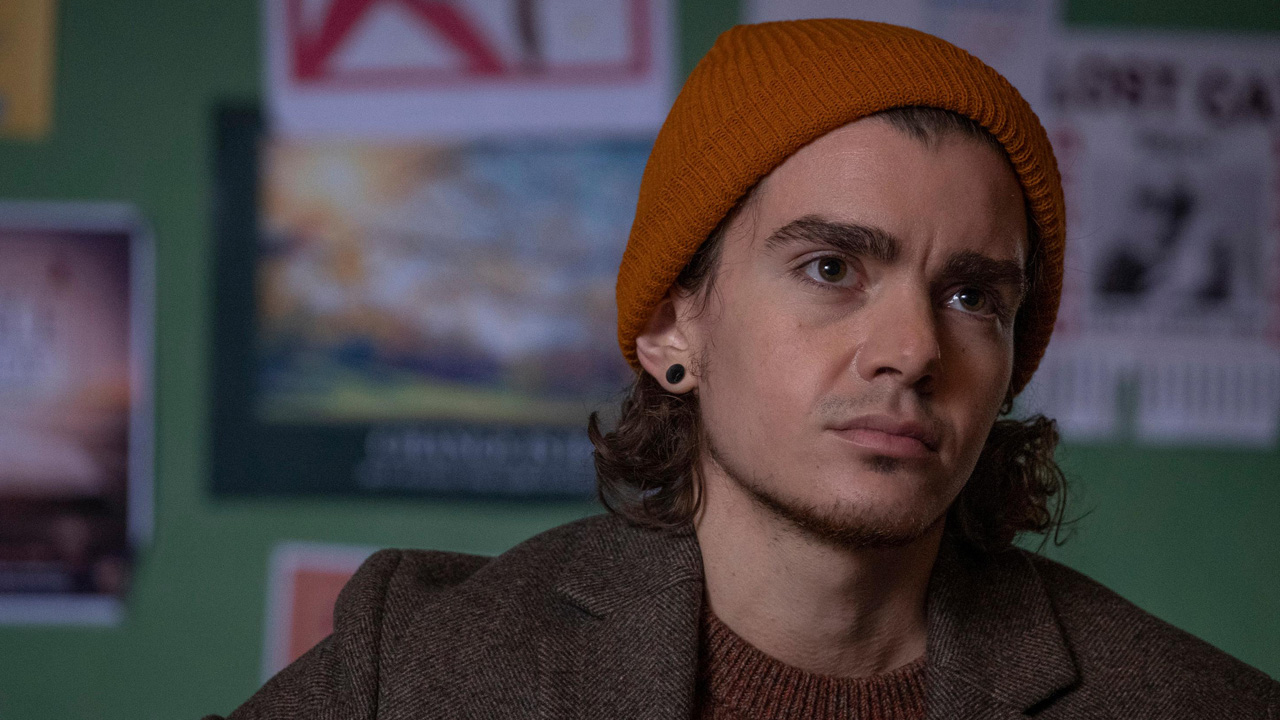 Y: The Last Man was canceled earlier this week, it was revealed, even though the show is only eight episodes in to its 10-episode run. Now, a new report has shed light on why the show is being canceled now – it’s apparently due to timing.

An adaptation of the popular comics series by Brian K Vaughan and Pia Guerra, Y: The Last Man has famously been through a tortured development period. The show was originally commissioned in early 2019 with the rights secured long before that, but it was delayed when the original showrunners exited the series. Filming didn’t begin until October 2020.

According to THR, Y: The Last Man’s US home FX had to make a choice on the series on October 15 – or face spending millions extending the ‘options’ of the cast (that means keeping the cast locked in and contractually obligated to make a second season). Otherwise, they’d be free to pursue other work. The pandemic-related delays on this show sound like they made the timing incredibly difficult from a financial perspective.

Ultimately, FX chose not to move forward with the show. THR says that the cancellation wasn’t based on viewer figures – with a source noting that the show would be “on a different clock” without Covid. The report claims, though, that the show did experience some drop-off in viewing numbers, according to a source.

Now, showrunnner Eliza Clark is determined to find the series a new home. Whether that’ll come to fruition, though, remains to be seen. Here’s her statement on the series’ cancellation, per Twitter:

Y: The Last Man was one of the first big originals to launch exclusively on Hulu via FX – and outside the US, it had a home on Disney Plus via Star.

We’ve reached out to Disney Plus in the UK to see if it has any statement on the series’ cancellation, and the factors in THR’s report mentioned above.

Why Y: The Last Man’s cancellation is unusual

When Netflix cancels a show, it usually has at least a month of data with which to make that decision – and since it drops all episodes of a show at once, it can measure the series’ popularity from first episode to last. As a result, both The Irregulars and Jupiter’s Legacy were dropped from the streamer after around four weeks.

That doesn’t make it feel any less unfair when your favorite series gets axed, but at least there’s a methodology in play that led to that decision.

Here, it’s hard not to wonder if Y: The Last Man’s fate might’ve been different if the entire show had dropped at once. Sometimes it takes a whole season of a serialized drama for it to really click – but the weekly series has now been axed before anyone has seen every episode. That does feel premature from the audience’s point of view.

While the reasons for axing Y: The Last Man make sense in the report, especially given its prolonged pre-production period, it illustrates that these decisions can seem confusing in a streaming age. On traditional US TV networks, hard numbers tell the story of whether a show is doing well or not – on streamers, you essentially get as much data as they’re prepared to give you. Which, it turns out, isn’t that much.

The world's largest cryptocurrency licks its wounds following another plunge downwards during which it lost more than a fifth of its value at one stage. Read more »

Spider-Man: Across the Spider-Verse Part 1 trailer – 8 things you may have missed

A new frontier in the battle for the web may emerge this week. At a virtual “Summit for Democracy” hosted by President Joe Biden, the White House is expected to ... Read more »

This could be the world's first DDR5 laptop, but you'd never guess who built it

Embattled Chinese manufacturer Huawei is not giving up on laptops – at least not yet. Although the company’s MateBook X Pro, MateBook 14 and MateBook D15 were amongst the more ... Read more »

Recently, we’ve been seeing rumors about refreshed mobile GPUs from Nvidia that will be based on its latest high-end graphics cards like the RTX 3070 Ti and RTX 3080 Ti. ... Read more »

Apple's headset may come with these specialties

The rumoured Apple AR headset was claimed to have “interchangeable lenses” and a “complex, expensive-to-build” design, by Bloomberg’s Mark Gurman earlier. Now, he has more to say on the AR/VR ... Read more »

How often do you turn to Google? Every day? Multiple times a day? If you’re focused on privacy, there are better options. Tap or click for alternatives to Google that ... Read more »

The 50 best Christmas gifts for everyone on your list

Cybersecurity is a priority for Latin American consumers: report