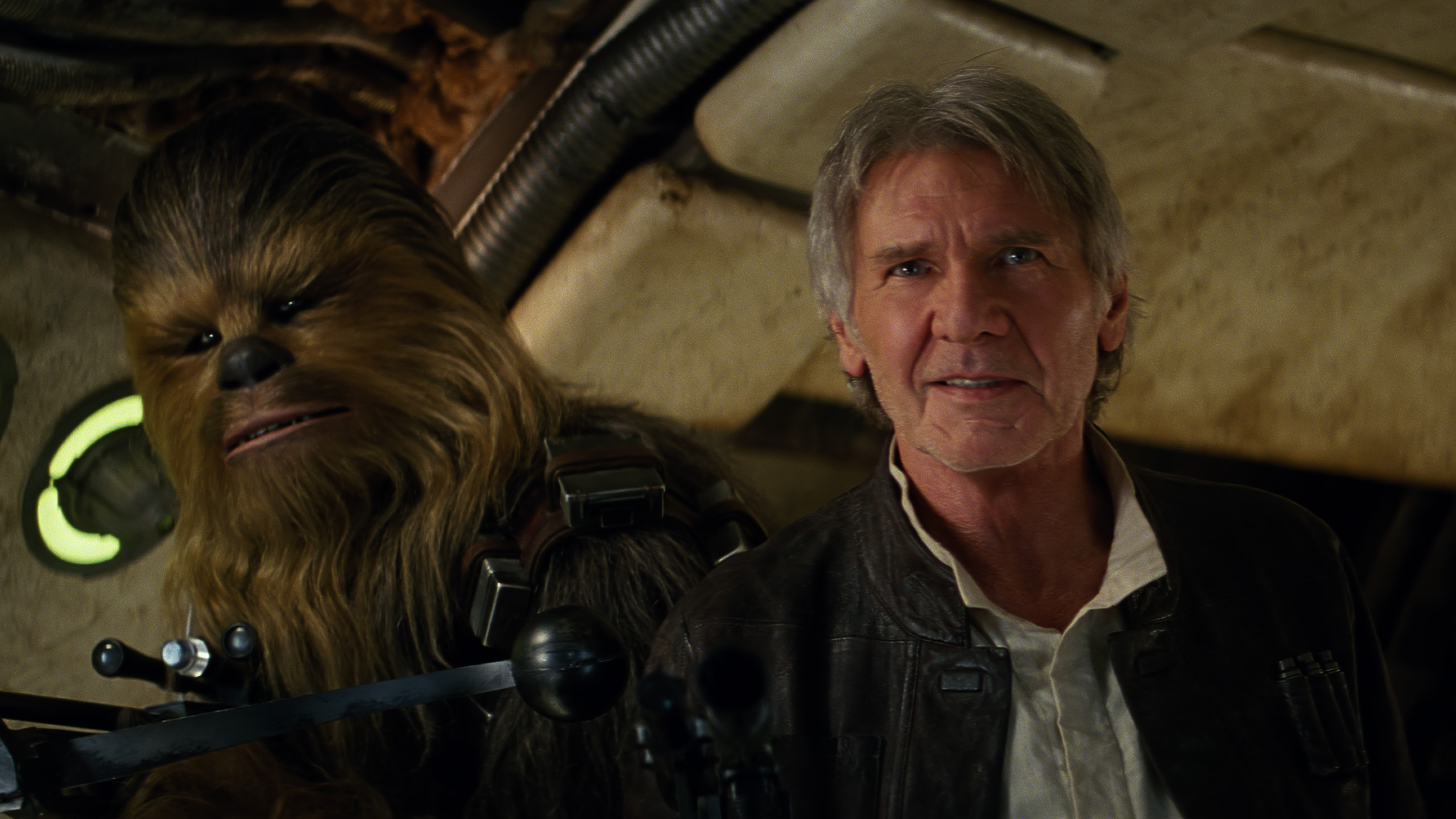 The Star Wars sequel trilogy is a tough one to reflect on in retrospect – mostly because of its missed opportunities, and how hard The Rise of Skywalker worked to ignore the events of its predecessor.

But a bigger authority on Star Wars thinks the sequels failed: Marcia Lucas, one of the original editors of the 1977 movie, who was previously married to George Lucas and informed parts of A New Hope’s script. In a foreword to the book Howard Kazanjian: A Producer’s Life by the late, great JW Rinzler, Lucas reportedly slams the decision to kill off Han Solo in Star Wars: The Force Awakens.

“They don’t get it,” Lucas wrote, according to IGN. “And J.J. Abrams is writing these stories – when I saw the movie where they kill Han Solo, I was furious… Absolutely, positively there was no rhyme or reason to it. I thought, You don’t get the Jedi story. You don’t get the magic of Star Wars. You’re getting rid of Han Solo? And then at the end of this last one, they have Luke disintegrate. They killed Han Solo. They killed Luke Skywalker. And they don’t have Princess Leia anymore. And they’re spitting out movies every year.”

This foreword was seemingly written before The Rise of Skywalker released, based on the reference to Luke Skywalker disintegrating. Lucas didn’t have particularly kind words for how Rey’s story was executed, either, mentioning that the source of her powers or who she is wasn’t explained (something that would be ‘rectified’ by Episode 9’s dreadful ‘Rey is a Palpatine’ reveal).

Lucas also weighed in with her gut reaction to Episode I’s release back in 1999. “I cried. I cried because I didn’t think it was very good.” She mentions some casting decisions, CG and the story as her issues with that movie.

You can buy the book here, if you wish.

Marcia Lucas’s contributions to Star Wars are obvious to anyone who compares the original trilogy to either the prequels or the sequels – not a single scene is wasted, and the story zips along at a perfect pace. She also edited Martin Scorsese’s movies Alice Doesn’t Live Here Anymore, Taxi Driver and New York, New York, as well as her ex-husband’s early movies.

Is she right about the sequel movies? Her perspective is genuinely fascinating to read about – and it’s clearly one that isn’t informed by the relentless online discourse about the films at all, but instead a raw understanding of what makes Star Wars work.

It’s interesting that Lucas draws focus to Han Solo’s death, which many would argue was one of the more successful moments of the series. Criticism tends to be directed at the lack of consistency between the movies from a storytelling perspective, as Abrams and Rian Johnson pulled the trilogy in different directions to frustrating effect.

It’s worth pointing out that Harrison Ford had previously lobbied for Han Solo’s death in Return of the Jedi, believing the character served little purpose in that movie after his rescue from Jabba the Hutt’s palace. Coming back to the role to kill him off with a good ending was, presumably, part of the appeal for Ford in returning to the character.

As for Rey’s creation, it’s hard not to see Daisy Ridley’s character as a missed opportunity generally. But the clear differences in perspective about that character behind-the-scenes undermined her impact – not that it had anything to do with Ridley’s excellent performances.