Seven energy companies have ceased trading this month, as the price of gas continues to skyrocket. More than one million households in the UK have already seen their suppliers go bust, with many more expected over the coming months. It’s vital that you know what to do if your supplier goes out of business.

The two companies combined supply energy to almost three percent of the UK.

Seven energy companies have been forced to close their doors in the UK since January, which correlates to the 250 percent rise in the price of wholesale gas.

READ MORE: Ofgem CEO’s lights go out as he reassures MPs of no energy blackout 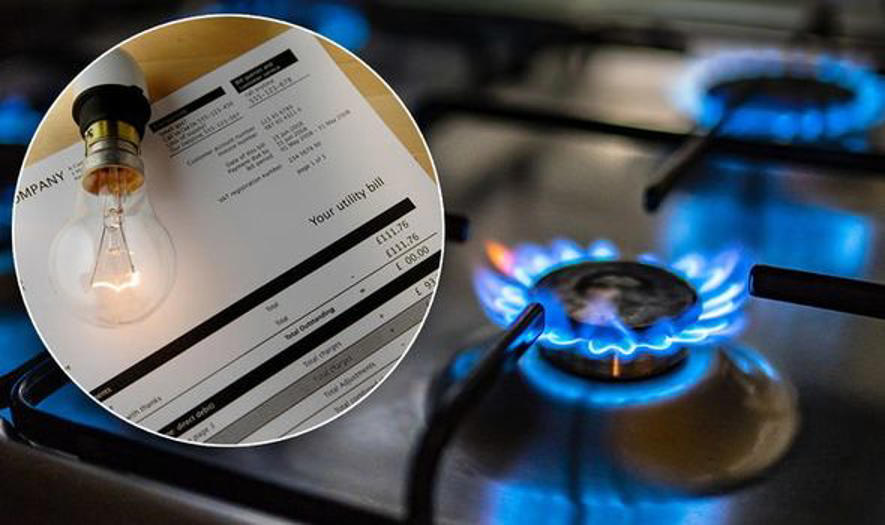 © GETTY Images Energy bills: What to do if your energy supplier

All combined, the seven companies represented about five percent of the UK market – and 1.5million customers.

One of the UK’s largest energy suppliers, Bulb, is now seeking financing.

Igloo, meanwhile, is in the middle of restructuring talks.

Analysts have warned that as many as 42 energy suppliers could face going bust by the end of winter.

What to do if your energy supplier goes bust

If your energy provider goes out of business, it’s vital that avoid switching suppliers before a new one has been appointed to you.

Ofgem, which is the gas and electric market’s regulator, will automatically appoint you a new provider.

You should be given a new energy company within a few weeks.

If you move suppliers before one’s been appointed to you, you could face losing any money that you had in credit with your previous energy provider. 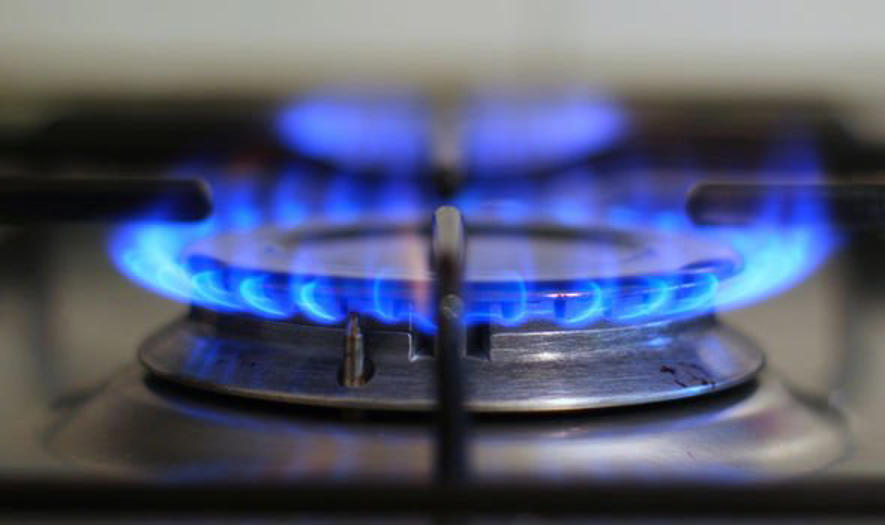 MoneySavingExpert.com founder, Martin Lewis, wrote on the MSE website: “Thankfully the Ofgem safety net means your credit is protected, and your supply will remain on as you’re ported to a new firm.

“Yet I need to be honest, while that transfer process can be smooth, quick and easy, some will find it a pain in the backside, as they get trapped between two databases that don’t talk to each other well.

“If that does happen, I’m afraid to say it will take a mix of patience and persistence to get it sorted.”

But, one thing you can do while you wait to be contacted by your new supplier is take meter readings.

These readings will be handy for when you’re allocated a new energy provider.

Once you’ve been contacted, it’s important to check the deal you’ve been enrolled on – it may end up costing more.

If that’s the case, you should check to see if you can save by switching elsewhere.

De Lima: DOJ review of drug cases a ‘theatrical performance' to save Duterte from criminal liability

Climate change: How dirty is the air in your area? Find out how much carbon dioxide is emitted where you live

Greta Thunberg has accused countries including the UK of being in denial over the extent of the climate and ecological crisis and using “creative carbon accounting” to augment their green ... Read more »

LIVE – Updated at 12:24 © iStock/The Independent PS5 indybest 3 UPDATE: The PS5 has now sold out at Game. It could drop a second time this afternoon. Read on ... Read more »

© Provided by The Guardian Photograph: Ali Haider/EPA Countries that produce coal, oil, beef and animal feed have been lobbying to water down a landmark UN climate report, according to ... Read more »

Tory MPs who don't wear face masks are defying not just Sajid Javid, but their own calls for ‘civility'

Among Sajid Javid’s pleas for the public to do more to curb Covid this winter, his remarks on MPs wearing masks in the Commons certainly sounded significant. Politicians “have a ... Read more »

© AFP via Getty Images GettyImages-1090891186.jpg Contemplating a Christmas this year without turkey, toys or a tree, I wondered to myself what it might take for people to decide that ... Read more »

The Duke and Duchess of Cambridge have shared candid couple photographs

The Duke and Duchess of Cambridge have shared a trio of candid couple photos from behind the scenes at The Earthshot Prize awards ceremony, which took place on Sunday (18 ... Read more »

Recruitment drive as hospital group is ‘running to stand still'

© PA Archive Concerns have been raised about the number of cancer and imaging doctors (PA) Bosses at London’s biggest hospital group say they are “running to stand still” and ... Read more »

The colder months can leave our hair feeling flat, dry and damaged, so a great way to feel instantly salon fresh from the comfort of your own home, and to ... Read more »

© Provided by This Is Money MailOnline logo Bosses at Provident Financial Group are mulling over whether to dish out a bumper dividend to their investors amid an upturn in ... Read more »

Education is undeniably important in helping to develop children and teenagers into functioning adults, however, that doesn’t mean every student fits the mould. These are the ten richest individuals who ... Read more »

By Danilo Masoni and Sujata Rao © Reuters/Nick Oxford FILE PHOTO: A pump jack operates in front of a drilling rig at sunset in an oil field in Midland, Texas, ... Read more »

© Provided by MensXP The Indian Premier League (IPL) is not just the biggest cricket league in the world but is also among the top five most-watched sports leagues in ... Read more »

The five tech punches Red Bull and Mercedes traded in 2021

© Provided by The Times of India MUMBAI: For India’s women racing drivers, this is their golden chance to realize their dream of driving a race car and make a ... Read more »

Mumbai Angels Network, a startup investment platform for early-stage venture investments, announced to have invested $1.2 million out of a total investment of $3.3 million in Bookingjini, a hospitality SaaS ... Read more »

Having More than Once Source of Income Can Make You Rich. Here's How to Make it Happen

Did you know that really rich people rely on several sources of income — not just one?  Depositphotos.com contributor/Depositphotos.com – MarketBeat The reality is that a total of 54% of ... Read more »

Old Second Bancorp (OSBC) came out with quarterly earnings of $0.29 per share, beating the Zacks Consensus Estimate of $0.28 per share. This compares to earnings of $0.34 per share ... Read more »

Questt, an edtech startup, focused on improving learning outcomes by enabling predictive and adaptive learning, on Thursday announced that it has raised $6.75 million in Series A funds. The round ... Read more »

As we head into earnings season again, one of the things investors are going to hear over and over again is how supply chain issues are impacting all different types ... Read more »

Doyobi, a provider of STEM teaching resources and teacher professional development to schools through its virtual learning environment (VLE), recently announced it has closed a $2.8 million Pre-Series A round ... Read more »

IDfy, a Mumbai-based ID verification and onboarding solutions company, on Thursday, announced to have raised an investment of INR 86 Crore in its Series D round of funding led by ... Read more »

© Provided by New Straits Times NILAI: When the water began rising at Kampung Kubang here during a downpour yesterday, Mohd Zin Sidin, 64, wasn’t overly perturbed. This was because ... Read more »

Sarawak assembly likely to be dissolved in few days

McGinn: I'm in the best form of my career

Ethan Robson's loan spell away from Blackpool FC: How's he getting on? Can he become a first-teamer?

Aston Villa boss Smith denies Arsenal are in a ‘crisis'

'This we have been waiting for', 'He's back' - Many Spurs fans buzzing as images surface

The Pros and Cons of Online Mortgage Lenders