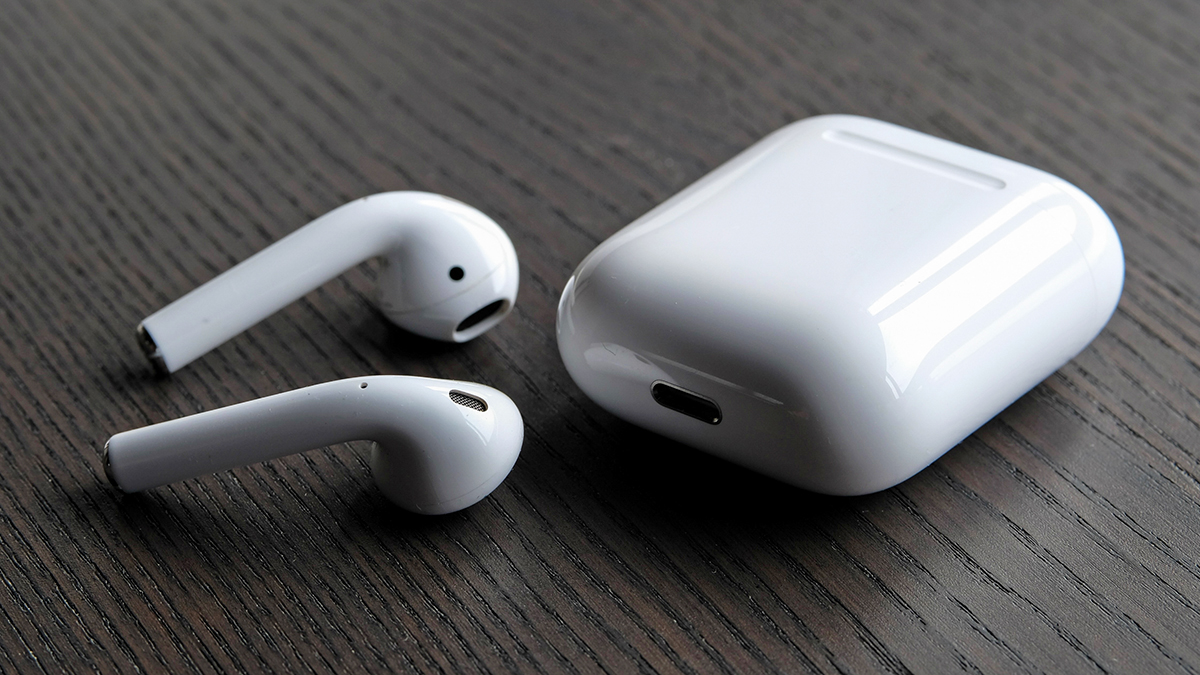 We’ve been waiting for the Apple AirPods 3 for quite a while now, but it seems as though we might at last get to see them on Monday, October 18 – that’s when Apple has scheduled a launch event that is widely tipped to be for new MacBook Pros.

According to industry analyst Dan Ives (via MacRumors), it won’t just be new laptops that we see at the event, which is being held virtually: we’ll also get a new version of Apple’s wireless earbuds, which were last updated back in 2019.

It seems that the information coming through from sources in Apple’s supply chain is that the AirPods 3 are ready to ship as soon as they’re officially unveiled – so hopefully you won’t have to wait too long to get your hands on a pair if you want to put an order in, when the time comes.

The analyst prediction matches a rumor that was circulating earlier this week, that Monday would indeed be the day when the AirPods 3 would be unveiled. Last month, there were reports that the next-gen wireless earbuds were in production.

Add all those clues up and it’s a fairly safe bet that Apple will indeed use its October 18 event to share the AirPods 3 with the world. Bear in mind that we were expecting to see them as far back as May, so they’re somewhat overdue at this stage.

The digital invite sent out for Apple’s October 18 doesn’t give much away, with an “Unleashed!” tag line and an exploding Apple logo graphic, but it’s almost certain that we’ll get to see some new M1X-powered 14-inch and 16-inch MacBook Pro models, as well as – we hope – the AirPods 3.

Analysis: the AirPods competition is getting stronger Since they first appeared in 2016, the AirPods have been a smash hit from Apple – as you’ll have noticed by the way that every other technology company has launched their own pair of wireless earbuds (for some companies, it’s all they do).

The arrival of the AirPods 3 should further consolidate Apple’s position as the market leader when it comes to wire-free buds that you stick in your ears. The updated AirPods are expected to come with better battery life, stronger bass response, and perhaps a selection of new fitness-related features as well.

Apple knows it can’t rest on its laurels though. From the Google Pixel Buds A-Series, to the Samsung Galaxy Buds 2, to the OnePlus Buds Pro, there’s now a lot of strong competition out there when it comes to wireless earbuds – and that’s before you get on to the audio specialists like Sony, Bose and others.

The big advantage that Apple has is that its AirPods work seamlessly with the iPhone, and they’re the obvious choice for someone who owns an Apple handset, as well as being decent Bluetooth earbuds for other devices as well.