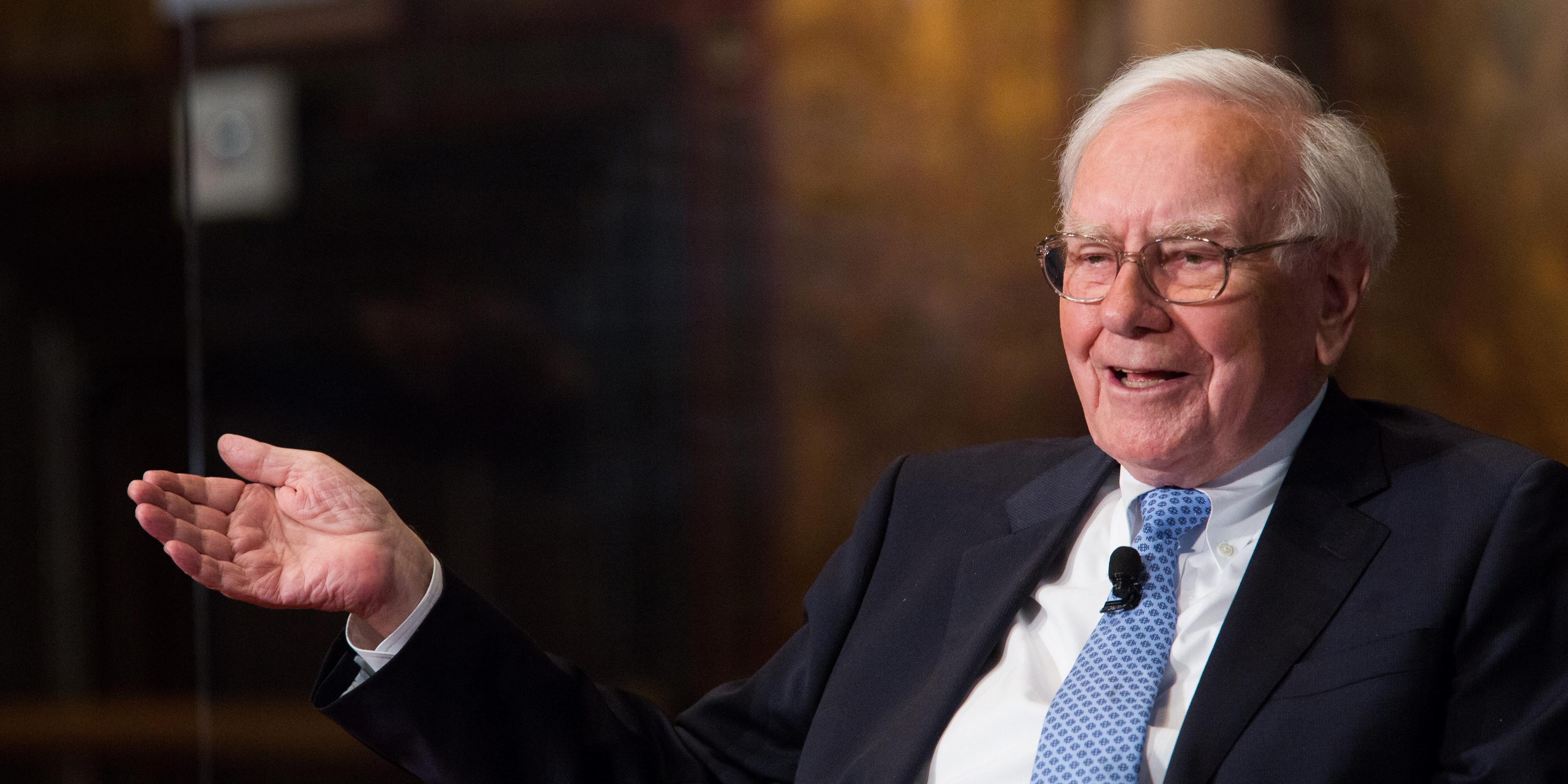 Warren Buffett warned against overpaying even the most brilliant CEO, shared his process for learning from bad acquisitions, and weighed in on why executives cheat and lie in an interview for “Talent, Strategy, Risk,” a recent book by corporate-governance experts Ram Charan, Bill McNabb, and Dennis Carey.

The famed investor and Berkshire Hathaway chairman also outlined why he’s not the easiest person to have on a board, detailed how he keeps audit firms honest, and urged CEOs to be open with their shareholders.

Here are Buffett’s 10 best quotes from the book, lightly edited and condensed for clarity:

1. “Picking the right CEO is 10 times more important than the compensation. But somebody has to be there to represent the shareholders in terms of overreaching by even competent executives.”

2. “I was at a company that made about eight acquisitions, none of which worked out, and they could hardly wait to do the ninth. So I suggested that we have a postmortem just like a hospital on every acquisition two or three years later and objectively decide – not with recriminations or anything – just what actually did happen.”

3. “It isn’t fundamental dishonesty that causes people to go in a different direction. It’s human nature. There are plenty of people who are really decent people, intelligent people. I’d be happy if they married my daughter, or if they moved in next door to me. But they just don’t come to grips with reality. And boards usually don’t push them to.”

4. “I realized that the only way to really get one of the super big-name auditors to behave was to have them more afraid of me than they were afraid of the management.” – recalling how he reined in a company “playing games” with its quarterly financials.

5. “The company lawyers tell you to list every possible thing you can dream of in the 10-K just as a protection. They kill you with quantity. The risk committees almost don’t have a chance.” – bemoaning how companies draft a laundry list of risks to obscure the key ones.

6. “Women have gotten a raw deal for so long that I’d absolutely prefer to give the job to a female. But I’ve never recommended a woman who I didn’t think had the qualities that I’ve set forth in the 10-year report.”

7. “I’ve probably been a little more of a skunk at the garden party than most directors when I’m on a board.”

8. “A CEO that wants a puppet board can still get one, I’ll put it that way.” – noting that executives can prevent their directors from questioning them by wasting their time.

9. “The person who’s going to be responsible for the assets and how they’re managed over time is the CEO, and you really want to hear from that person.”

10. “The CEO absolutely owes that to the owners. I have a strong feeling that everybody’s entitled to the same information.” – emphasizing that he aims to tell his shareholders everything he would tell his two sisters if the three of them were running the company.

© Reuters/FLORENCE LO FILE PHOTO: The interface of Indian payments app Paytm is seen in front of its logo displayed in this illustration picture By Sankalp Phartiyal and Nupur Anand ... Read more »

Country diary: I think it's an earthquake – but it's not coming from below

I’ve collected four boys from school today – my son and three playmates. Intending to eke out an afternoon of delicious sunshine, I drive us and the dog to the high point ... Read more »

Road test: the Volvo XC40 has style and substance

Walk into a Volvo showroom and you’ll notice two things. One is that the S60 is now the company’s only saloon, as Volvo has virtually become an SUV company; and ... Read more »

© Provided by The Financial Express The TMC in the last KMC polls in 2015 had won 126 seats, and 87 sitting councillors have been renominated. TMC Councillor List 2021: ... Read more »

EPF contributions will stop from December if you don't do THIS

© Provided by Zee News New Delhi: The Employees Provident Fund, or EPF, is an important aspect of any corporate employee’s working life, and there are a few things to ... Read more »

Uttar Pradesh Police Recruitment and Promotion Board, UPPBPB has released UP Police Admit Card 2021 for SI and ASI posts. Candidates can download the admit card through the official site ... Read more »

The Sovereign Gold Bond (SGB) Scheme 2021-22 – Series VIII will open for subscription for five days from Monday, November 29, according to the Reserve Bank of India (RBI). The ... Read more »

PIP: Britons can check whether they qualify for £608 payment using easy online tool

PIP is for anyone who is living with a health condition or disability that affects their everyday life and is awarded by the Department for Work and Pensions (DWP). It ... Read more »

France launched their quest for an 11th Davis Cup on Thursday night with a 2-1 victory over the Czech Republic in Innsbruck. The opening singles match in the men's national ... Read more »

The EU's drug regulator has approved this week the use of Pfizer-BioNTech's Cocid vaccine for use in children between the ages of 5 and 11 in a decision that comes ... Read more »

NYSE trader The FTSE 100 suffered its worst fall in nearly 18 months on Friday and stock markets plunged around the world owing to fears that a new variant of ... Read more »

Why the omicron Covid variant is the most concerning so far

The new variant has a large number of mutations which could help it dodge immunity and make it more infectious Of all the variants so far, B.1.1.529 is causing the ... Read more »

The Associated PressThe website for Suncity Group is seen on a computer screen in Beijing, China, Saturday, Nov. 27, 2021. Chinese authorities have issued an arrest warrant for the head ... Read more »

No cases of Omicron COVID variant reported in US so far, CDC says

The CDC is monitoring variants, as they expect Omicron to be identified quickly if it emerges in the US. AP No cases of the new COVID–19 Omicron variant have been ... Read more »

Was Ravana the first man to fly? Sri Lanka to resume study on Pushpak Vimana, wants India to join

Bigg Boss 15: Shamita Shetty tells Nishant Bhat about feeling trapped and being constantly judged by everyone