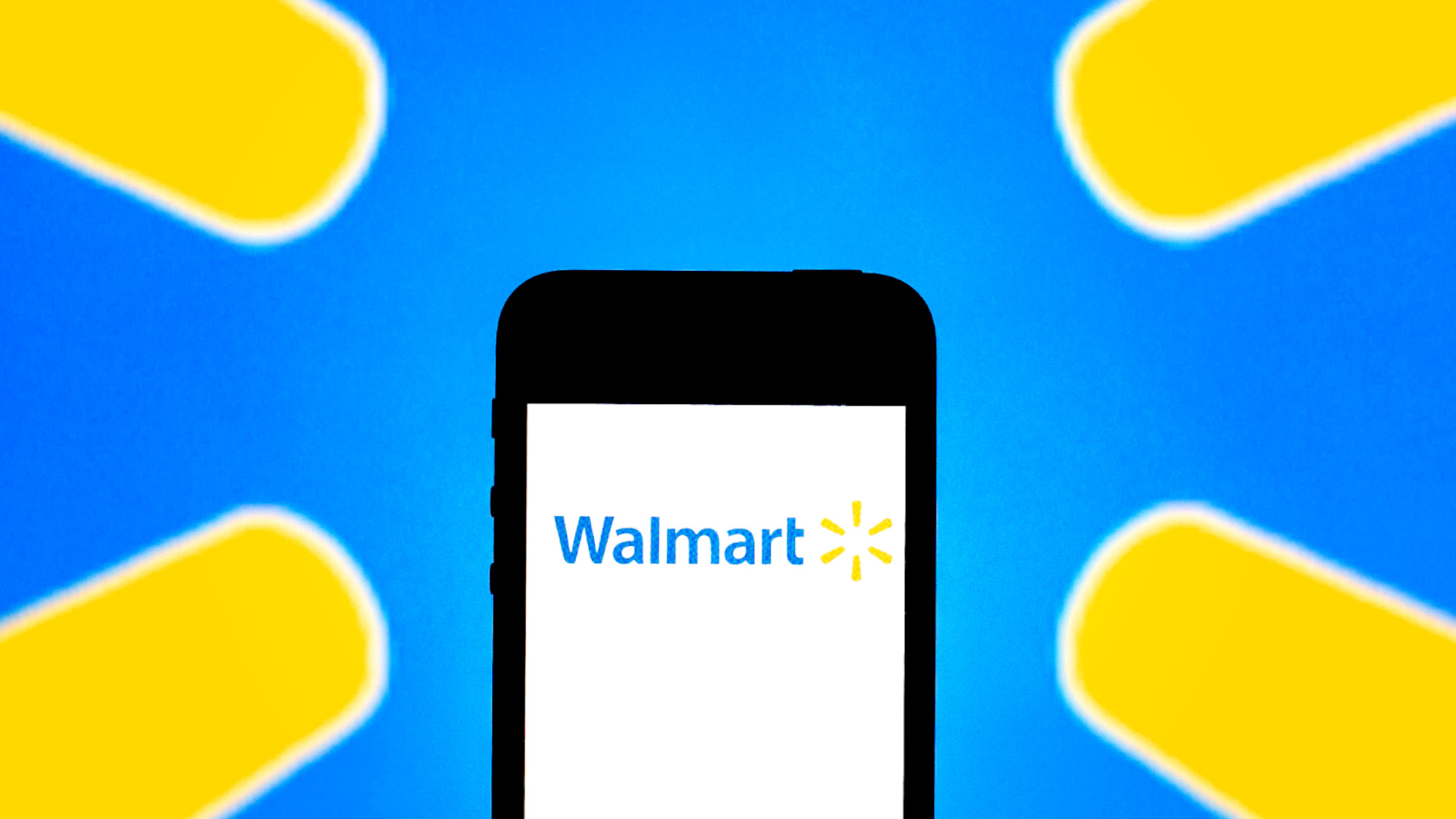 Not only has Walmart kicked off its Black Friday sale early today with hundreds of sales on everything from cheap laptops to vacuum cleaners, but the retailer has also unveiled its plans for an action-packed deals-laden November.

Today’s early-bird Walmart Black Friday deals teaser will be followed by three separate Black Friday events spread over November – two of which Walmart+ members will get early exclusive access to.

The first ‘Black Friday Deals for Days’ event will begin on November 3rd at 3 PM ET for Walmart+ members, and 7 PM for all other customers.

This will be followed by a second wave of discounts on November 10th at the same time – again, with early exclusive access for Walmart+ members.

Walmart’s recent most press statement hasn’t quite nailed down the date for its third Black Friday Deals for Days event, although a statement from three days previous has stated it will land on 7 PM Thanksgiving day (November 25th).

Either way, the retailer has stated that it will “wrap up a month of savings with a third event that will bring its biggest, best savings of the season for the most exciting shopping day of the year.”

Why is the Walmart Black Friday sale so early?

Supply chain issues and continuing fears around Coronavirus restrictions have forced major retailers to rethink their Black Friday strategy this year. We’ve already seen Best Buy announce its Black Friday deals early (coming Oct. 19th) and Amazon’s Epic Daily deals event has also been ongoing for a few weeks now. In short, it was only a matter of time before Walmart launched its own rival Black Friday sale early.

This generally follows the trend over the past few years to extend Black Friday deals over a larger ‘holiday sales’ period. What’s new this year, however, is retailers pushing exclusive membership benefits – something that’s being showcased not only by Walmart’s early access for ‘Plus’ members, and also at Best Buy with its ‘members Monday’ exclusive deals program.

Amazon has of course offered Prime membership benefits for some time now (most notably its Prime Day deals), but now we’re seeing other major retailers really push those subscription services.

Considering the emphasis retailers are putting on early Black Friday deals this year, we’d advocate shopping early, or at least considering a purchase from this point onwards. Certain hot-ticket items (like the iPhone 13) are already on backorder at certain retailers so it’s probably wise to put an order in early to avoid disappointment later.

For less popular categories, you’ll probably get away with holding off until late November – although we can’t say for certain.