There’s something very special and significant about the bonds between mothers and daughters, and on her mom’s 76th birthday, Tori Spelling wanted to celebrate how far her relationship with her mother has come. The Beverly Hills, 90210 alum shared the sweetest series of photos to Instagram on her mom, Candy Spelling’s, birthday. Among the images was a precious baby photo of Tori, throwback photos of Candy, and so much more.

The first image that Tori shared to her carousel Instagram post was a photo of herself as a baby, sitting outside on a blanket with a favorite toy while her mom looked down at her with so much love. The second image featured a stunning black-and-white photo of Candy, with wind-swept hair and smiling at the camera. Another throwback image featured a cute snap of Candy and Tori looking at each other with soft smiles and sweet expressions. Far more touching than the photos, however, were the words Tori wrote as her caption.

“Happy Birthday to this goddess that created me,” the actress and mom of five began the caption. “Have a glorious birthday [Candy Spelling]. All the loves from generations of kiddos and grand kiddos. xo.” Tori and Candy’s relationship hasn’t always been easy. But in recent years, it seems that the two women have opened a new chapter and made an effort to restore their bond.

“It’s good, really good right now,” Tori said of her relationship with her mom, after a fan called in on an episode of Watch What Happens Live with Andy Cohen in August 2019, per People. The Spelling women spent years estranged from each other in the late aughts and early 2010s. Although the two downplayed their strained relationship in the public eye, it was clear that their connection was seemingly fractured. In the time since, though, those wounds have been mended, and their bond appears to be closer than it was before.

These are some of the reality-TV alumnae we love to follow as they tackle motherhood. 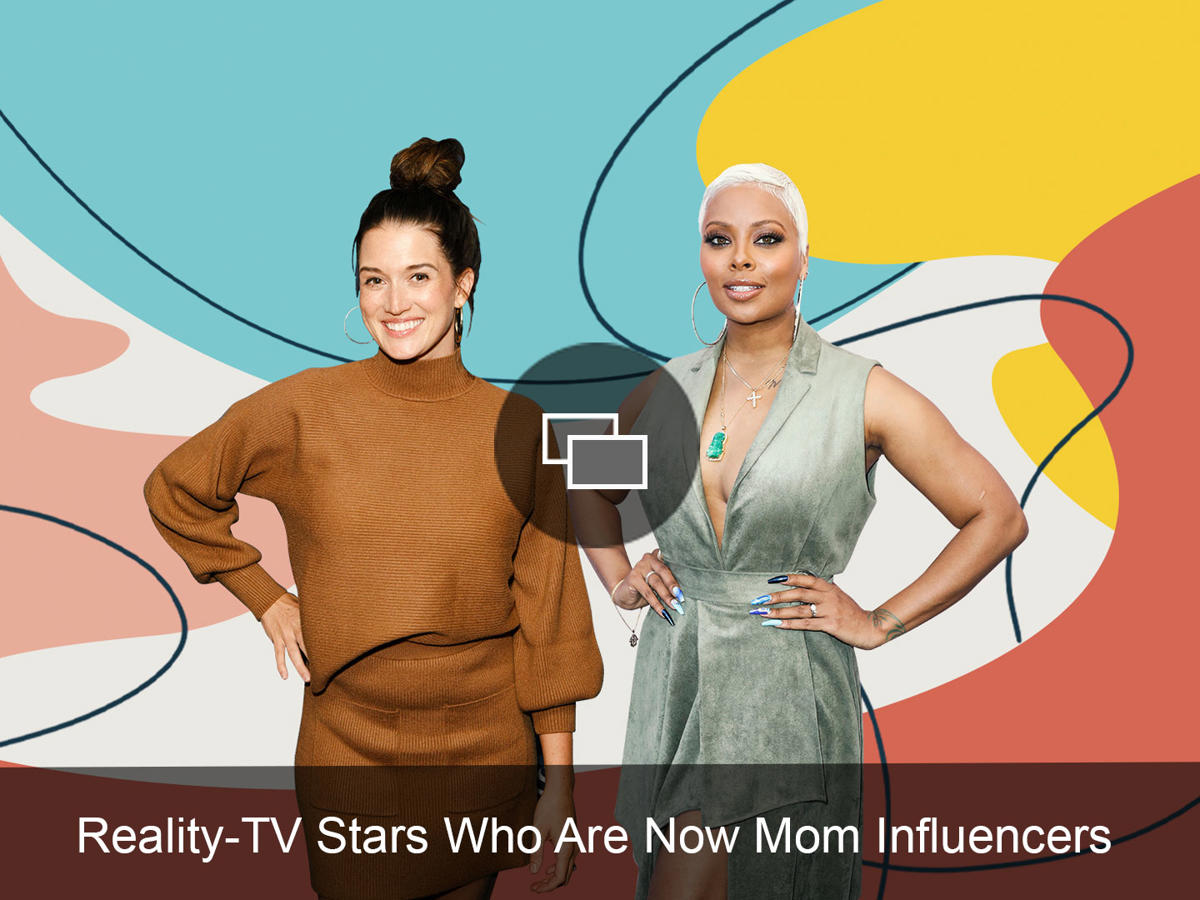 Halloween Can Still Be Fun At Home! 6 Activities To Try With Kids

Fears of a Hamas takeover of the West Bank are exaggerated

PHILIPPINE National Police (PNP) chief Gen. Guillermo Lorenzo Eleazar on Friday lauded the arrest of a political aspirant in Midsayap, North Cotabato who was allegedly involved in the trade of ... Read more »

MORE than P320 million in claims from private hospitals in General Santos City will be released by the end of October, according to PhilHealth. Nol Valila, head of PhilHealth-Local Health ... Read more »

SEN. Christopher Lawrence “Bong” Go commended President Rodrigo Duterte for fulfilling his campaign promise to return the coconut levy fund to the nation’s coconut farmers during a meeting by the ... Read more »

10 Stays in Cebu for Your Next Beach Getaway

© Provided by SPIN.ph By John Denton ORLANDO, Florida — Julius Randle had 21 points and 10 rebounds, and the New York Knicks improved to 2-0 for the first time ... Read more »

Valbuena case sentencing to begin next month on November 24—report

© Photo by Anatolii Stepanov/Anadolu Agency via Getty Images The judge presiding over the Mathieu Valbuena sex tape trial has pushed sentencing for those involved to November 24, according to ... Read more »

Krizza Neri still attracts suitors despite being in a lesbian relationship

Rocco Nacino Admits He Used To Be A Babaero

© Provided by Cosmopolitan Philippines Rocco Nacino has come clean about his ways in the past. While guesting on the talk show Mars Pa More, the Kapuso actor answered several questions ... Read more »

© Provided by Associated Press In this Oct. 1, 2021 photo, President Joe Biden and Speaker of the House Nancy Pelosi, D-Calif., walk in a basement hallway of the Capitol ... Read more »

© Provided by News18 South star Samantha Akkineni decided to go on Char Dham yatra to Uttarakhand after announcing her separation with husband Naga Chaitanya. The actress, who landed in ... Read more »

© Provided by GamePur Becoming a starter in NBA 2K22 is not automatic. After all, you will need to impress your coaches, and prove that you are worthy of becoming ... Read more »

Ever since Sophie Reyes was a child, she knew that the time would come when she would also enter showbiz. © Provided by LionhearTV Growing up from her great-grandmother Paraluman, ... Read more »

In August 1997, business guru Tom Peters talked about the concept of personal brand. Many thinks of “personal branding” as new and novel. This concept is brought about by recent ... Read more »

Photo courtesy of Maryland Athletics Following a scary head injury to midfielder Malcolm Johnston, the No. 7 Maryland men’s soccer team was forced to finish out the final 11 minutes ... Read more »

THE Philippines, which remains on the “gray list” of countries regarded to be a risk to the international financial system, has nevertheless made progress in countering money laundering and terrorism ... Read more »

ABS-CBN’s series Huwag Kang Mangamba and FPJ’s Ang Probinsyano remain two of the most-watched TV programs nationwide. © Provided by LionhearTV Despite their limited reach due to the shutdown of ... Read more »

© Miki Turner Nicolas Lodeiro (R) was in full training as a neutral Friday. TUKWILA, Wash. — The days are shorter, and so too is the time off between games. ... Read more »

The NBA unveiled its 75th anniversary team this week, which is to say, theoretically, these are the best 75 players of all-time (actually it was 76 because of what was ... Read more »

© Provided by reportr.world Vice President Leni Robredo on Thursday thanked those who have been wearing pink to support her candidacy for president, adding it meant keeping calm and being ... Read more »

© MARCO BERTORELLO/AFP/Getty Images Amanda Knox is a mom! The criminal justice activist and her husband, Christopher Robinson, welcomed a baby girl. Knox shared the news of her daughter’s birth on ... Read more »

Who was Halyna Hutchins, the cinematographer killed on the set of 'Rust'?

On Birthday, Prabhas Introduces Fans to His Character Vikramaditya from Radhe Shyam

The people's choice against Norwich City: Loftus-Cheek to start!

'Nothing's stronger than family': Vin Diesel walked Paul Walker's daughter down the aisle and it's giving us all the feels

Cars can now text-what messages would your ride send you if it were being stolen?

Social distancing, holding rooms, and other anti-COVID measures: Comelec simulates how voting will run amid the pandemic