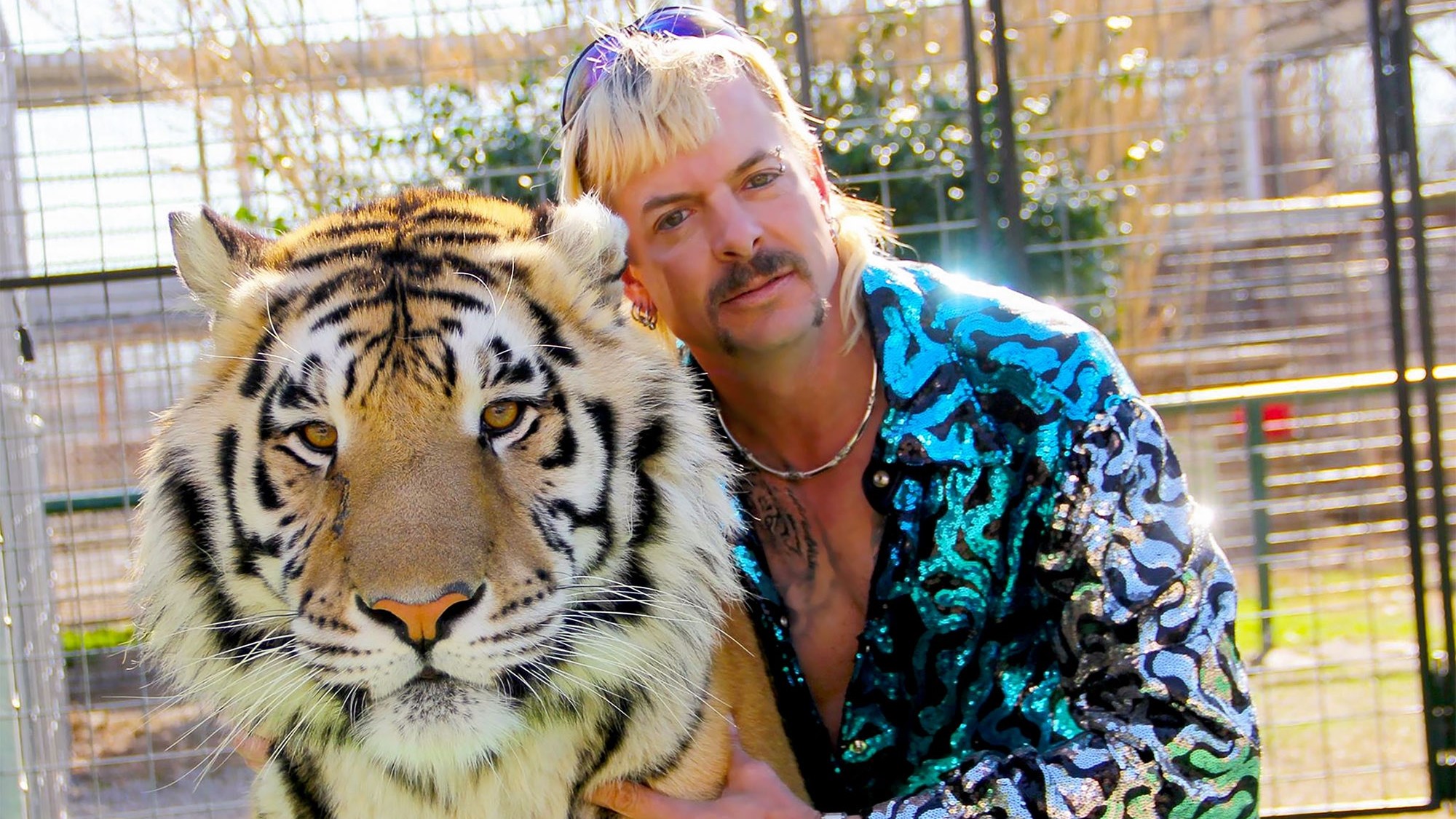 Netflix’s Tiger King season 2 now has a brief teaser trailer – and a release date. The show’s follow-up run, presumably documenting the continued adventures of its subject, Joe Exotic, from behind bars, will release on November 17, 2021.

We didn’t even know season 2 of Tiger King was coming until this week, when Netflix revealed an image of Joe Exotic on a phone from prison along with confirmation it was due to land this year. The first season was phenomenally popular, representing the pinnacle of our relationship with streaming at the start of the pandemic last year.

Netflix gives the show the logline ‘We’ve only scratched the surface…’. We’ll have to see about that.

The second season features the same directors as the first – Eric Goode and Rebecca Chaiklin. More than 64 million people watched the first season, so this’ll be an interesting test of whether people still care more than 18 months later.

Joe Exotic, real name Joseph Maldonado-Passage, is currently serving a 22-year jail sentence, after being convicted for charges of murder for hire and animal abuse. The first season focused on his Oklahoma-based big cat park, and his escalating feud with Baskin.

Tiger King was the comfort food we absolutely needed during the pandemic. How the story has advanced amid the pandemic is unclear – but considering just how many people we met in Joe Exotic’s world in that first season, we’re sure they’ll fill the season with something.