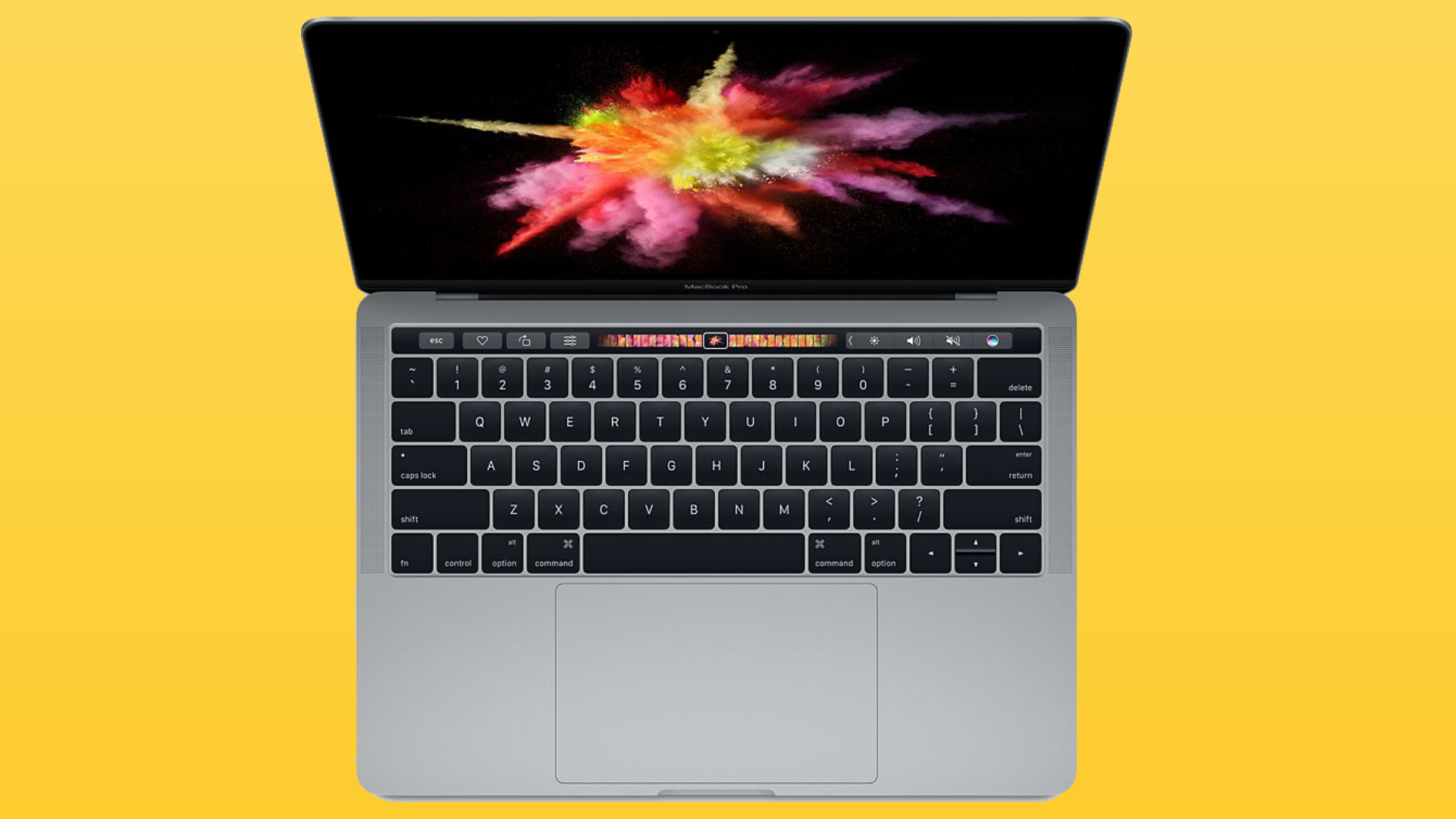 However, for some it felt like a battle to get to this point. For the past five years various MacBooks have come with the TouchBar, which is an OLED strip above the keyboard that replaced the F1 keys. They didn’t strike a chord with users, with many opting to go for MacBooks that had a Function Row, which is the row of F1 keys, instead.

But with the new MacBook Pro models, the TouchBar is no more with Apple seemingly acknowledging that it wasn’t what pros wanted.

While we await the new models and macOS 12 Monterey, let’s look back at how the TouchBar missed the mark.

A touch of frosty reception

Back in 2016 the MacBook line was in flux. USB-C was slowly replacing the ports in each product, which began with the MacBook 12-inch (2015), which came with only one USB-C port.

A year later, the MacBook Pro 15-inch (2016) arrived with the TouchBar. While it was a surprise to see the Function Row be replaced by an OLED strip, there was hope that developers would be able to take full advantage of what the TouchBar could offer. Apple would tout the benefits of how it would change depending on the app you were using, so you could access your bookmarks in Safari, or scrub a timeline when watching a film.

As the years passed, however, Apple didn’t improve upon the OLED bar. While the Escape key made a return with the MacBook Pro 16-inch (2019), the software and hardware side of the TouchBar never improved past its 2016 unveiling. Small hopes of it gaining tactile feedback similar to the Haptic Touch of the iPhones never came to fruition. Also, while the TouchBar arrived on other MacBook Pro models, it never came to the keyboards or the MacBook Air.

It was a missed opportunity for Apple. There was a potential to finally be rid of the F1 row and replace it with a TouchBar that would offer contextualised buttons that would change to the users’ needs. Tools such as BetterTouchTool would give users the ability to customize it to their liking, but the benefits only went so far.

Users even managed to run DOOM on the TouchBar, just because.

But after five years, Apple has conceded that the Function Row needed to come back. Alongside the updates that the new MacBook Pro models bring, this is going to be a talking point as big as the notch.

At Apple’s Unleashed event, the company mentioned that “The Function Row was coming back to bring back the familiar tactile feel of mechanical keys that pros love.”

After my MacBook Air (2013) died a death after the SSD failed, I’ve been waiting for a MacBook to take full advantage of Apple’s Silicon hardware, beyond the M1 MacBook Pro 13-inch (2020).

With these new MacBooks, the MacBook Pro 14-inch (2021) looks to be the perfect upgrade. Features like ProMotion, the extra ports, the powerful M1 Pro chip and the display all make this a justifiable upgrade that could last as long as my old MacBook Air did. The design reminds me of Apple’s PowerBook G4 from 2004, which is not a negative – it’s a positive that the company is being influenced by products from its past. 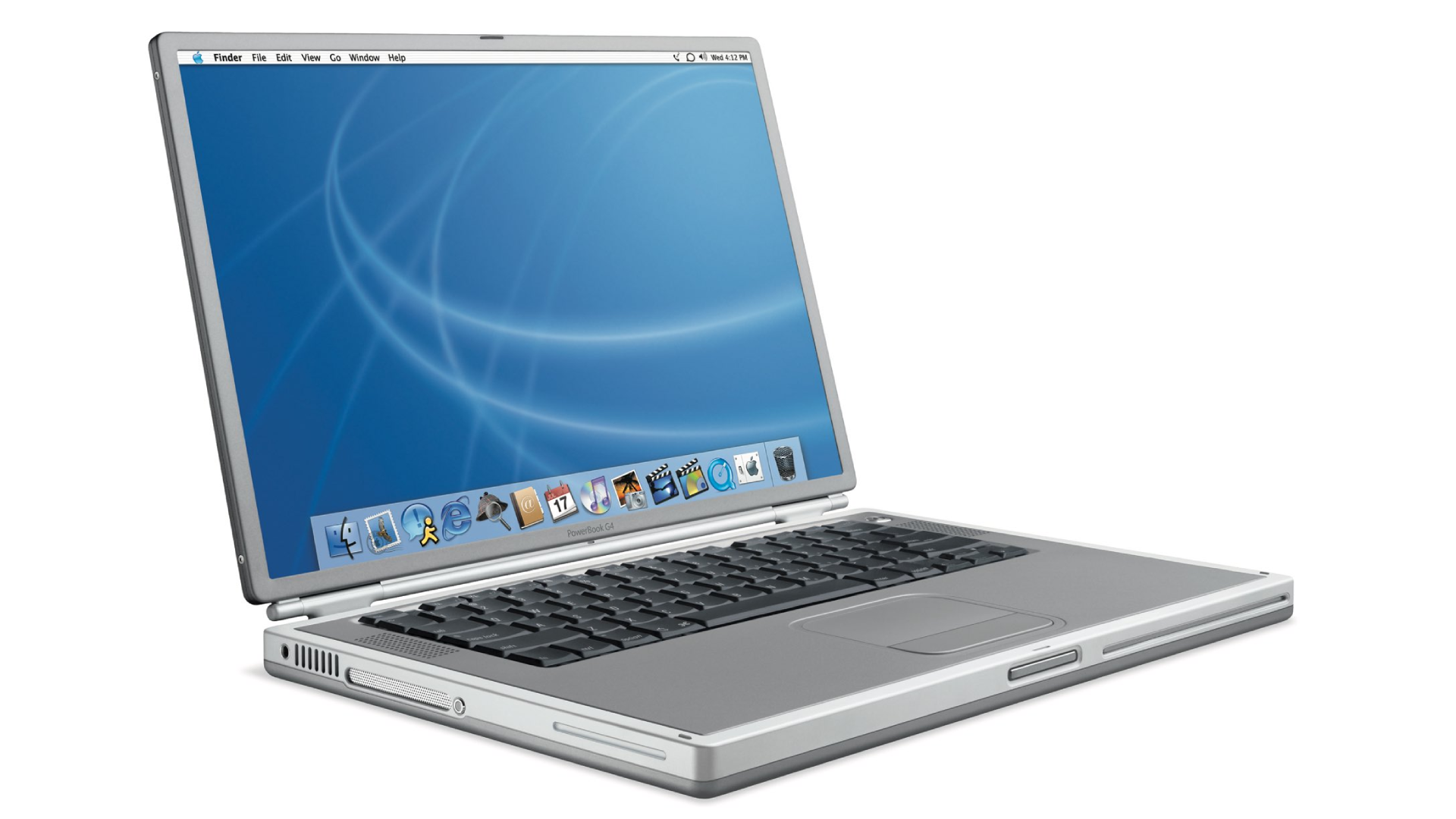 I’m also curious on how it will perform for games and virtualization. Apple’s record on games has been hit and miss, especially when you look past Apple Arcade.

However, the M1 Pro and M1 Max look to showcase how games can perform even better than the M1 chip. With up to four monitors supported with the M1 Max chip for instance, playing a game on one monitor while using macOS on the other three is now possible. The new chips may also bring developers back into the macOS fold, especially as the TouchBar is no more.

It’s an interesting time to be on the lookout for an upgrade to the MacBook. As Apple is clearly more aware of the needs of its users on the Mac again now that the demise of the TouchBar has arrived, it’s exciting to think of what the high-end iMac and Mac Pro devices could be capable of once they’re unveiled.