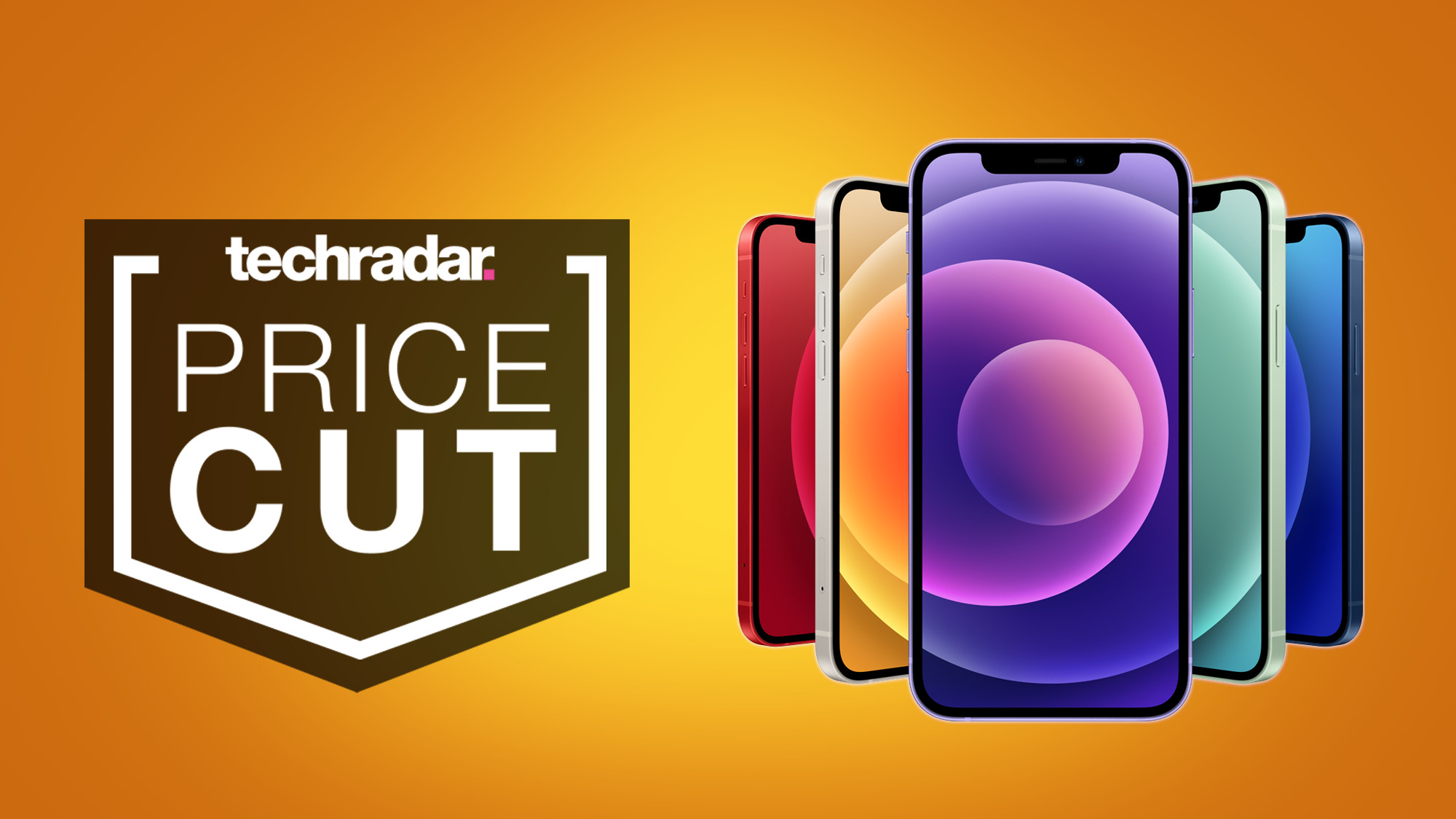 If you’re looking for a powerful flagship but have a tight budget then there’s a new option in town – 2020’s iPhone 12.

OK, so iPhone 12 deals by themselves are old news now thanks to the release of the latest iPhone 13, but Apple’s recent $100 price cut on all 12-series devices has breathed some fresh air into the lineup. For those holding onto an older device, this new mid-range price point is a tempting option, especially since the iPhone 13 represents a fairly iterative upgrade over the 12 to say the least.

Add in the Apple store’s currently record-breaking trade-in rebates and you’ve potentially got yourself one very cheap flagship here. However, is it really a better choice than the iPhone 13? Just below you’ll find a detailed analysis on the pros and cons of opting for these cheaper (but older) iPhone 12 deals in late 2021.

First up, let’s take a quick look at what Apple is offering for the iPhone 12 over at its official store right now. 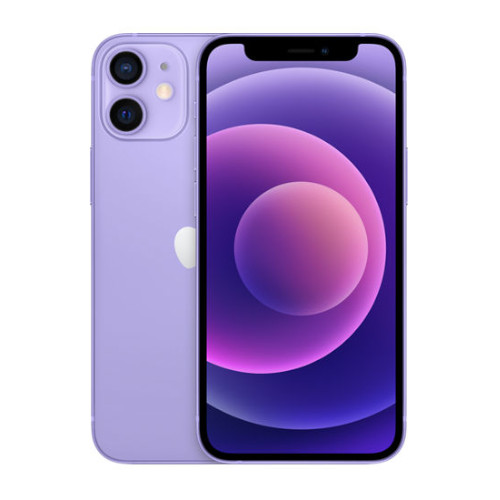 Apple iPhone 12: $699, plus up to $790 off with a trade-in at Apple
Save $100 – Thanks to the release of the latest iPhone 13, Apple itself has slashed the upfront price on iPhone 12 deals by a whole $100. That itself makes this slightly older phone a very attractive proposition indeed. To sweeten the deal even further, Apple’s own trade-in program is offering rebates of up to $790 right now – although bear in mind older devices won’t quite fetch that maximum saving value in a trade.View Deal

Firstly, eagle-eyed iPhone deals hunters will have already noted that the same trade-in values apply to both the iPhone 12 and iPhone 13 right now at the official Apple store. That means you’ll not only get that $100 price cut on the iPhone 12, but you’ll also get the same amount off if you’re looking to trade an older device like an iPhone XR or iPhone 11. If you traded in the latter, for example, you’d be looking at paying just $359 for an iPhone 12 right now – an absolute bargain price for such a powerful device.

There’s also the elephant in the room that needs to be discussed – namely how small of an upgrade the iPhone 13 is over the iPhone 12. When the standout features of an iteration are a bigger battery life and storage capacity, then you know it’s not much of a jump up. Other improvements to the chip and camera are great, but the iPhone 12 already excelled in those areas and continues to hold up in late 2021. In short, it’s definitely worth considering the older device here if you’re on a tighter budget.

The bottom line – it’s all about trade-ins

There is, however, a burning reason to instead opt for this week’s iPhone 13 deals instead – namely if you’re thinking about trading-in in a few years.

The iPhone deals market in general revolves around trade-ins these days, with a few exceptions here and there. As a general rule of thumb, if you’re looking for a big discount down the line with a later release then you’ll want to plan ahead and keep your device in tip-top condition. That’ll ensure your device is eligible for a trade and secure you the biggest payout possible when the time comes. As you’d expect, the more recent the device, the better the trade-in.

Subsequently, if you’re playing the long game here you’ll definitely get more value from the iPhone 13 if you trade it in a year or two. That said, if you’re looking for a deal right now then you’ll not only save some cash by going for the iPhone 12, but also bag yourself a device that’s still going strong in 2021.

Outside the US? Here are today’s best iPhone deals in your region.

Visitors to Amsterdam may soon spot a self-driving watercraft the size of a small car cruising silently through its ancient canals, ferrying passengers or transporting goods or trash. It will ... Read more »

Amazon, through its Climate Pledge Fund, has bought a minority stake in Italy‘s CMC Machinery, a company with technology that makes custom-sized boxes that eliminate the need for single-use plastic ... Read more »