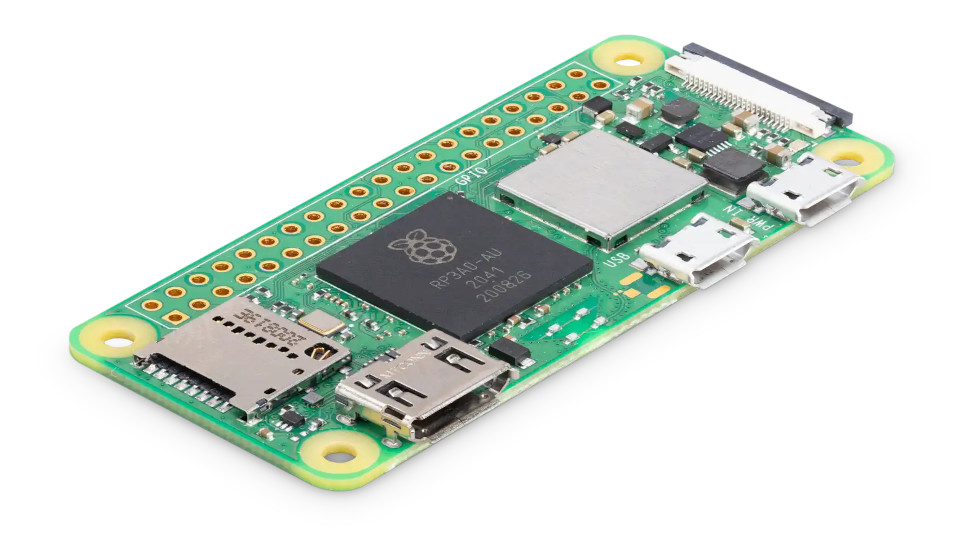 A couple of years after introducing the $5 Zero, the Raspberry Pi Foundation debuted the $10 Zero W, which added wireless and bluetooth capability to the miniscule single board computer (SBC).

“But where our larger products have grown steadily more powerful over the years, we’ve never found a way to pack more performance into the Zero form factor. Until today,” writes Eben Upton, CEO of Raspberry Pi Ltd, and creator of the original Raspberry Pi, as he introduced the Zero 2 W.

The Zero 2 W is a drop-in drop-in replacement for the original Zero and Zero W, which also means the new board is compatible with most of the existing accessories for the Zero.

The Zero 2 W is currently available in the UK, EU, US, Canada, and Honk Kong. However Upton shares that the device isn’t immune to the global chip shortage, with only about 200,000 units up for grabs this year, and another 250,000 to follow in the first half of 2022.

Microsoft is looking to solve a major annoyance for video conferencing users with a new preview update for Windows 11. The Windows 11 Insider Preview Build 22494, which was released ... Read more »

The best app on the Android marketplace Google Play helps users create their own meditation plan. Balance was named the Best App of 2021 on Google Play, the company announced ... Read more »

WhatsApp rolled out a new Windows app a few weeks ago. The app looks similar to the web version of the platform and it is available to download on the ... Read more »

Apple’s MacBook Pro 16-inch reportedly suffers from a glitch that means some users are finding that the laptop isn’t charging up properly using the MagSafe connection in one particular scenario. ... Read more »

There’s an interesting video circulating on and , claiming that Honda unveiled a self-balancing motorcycle on November 29 in Japan. In fact, if you watch it above, you’ll see a ... Read more »