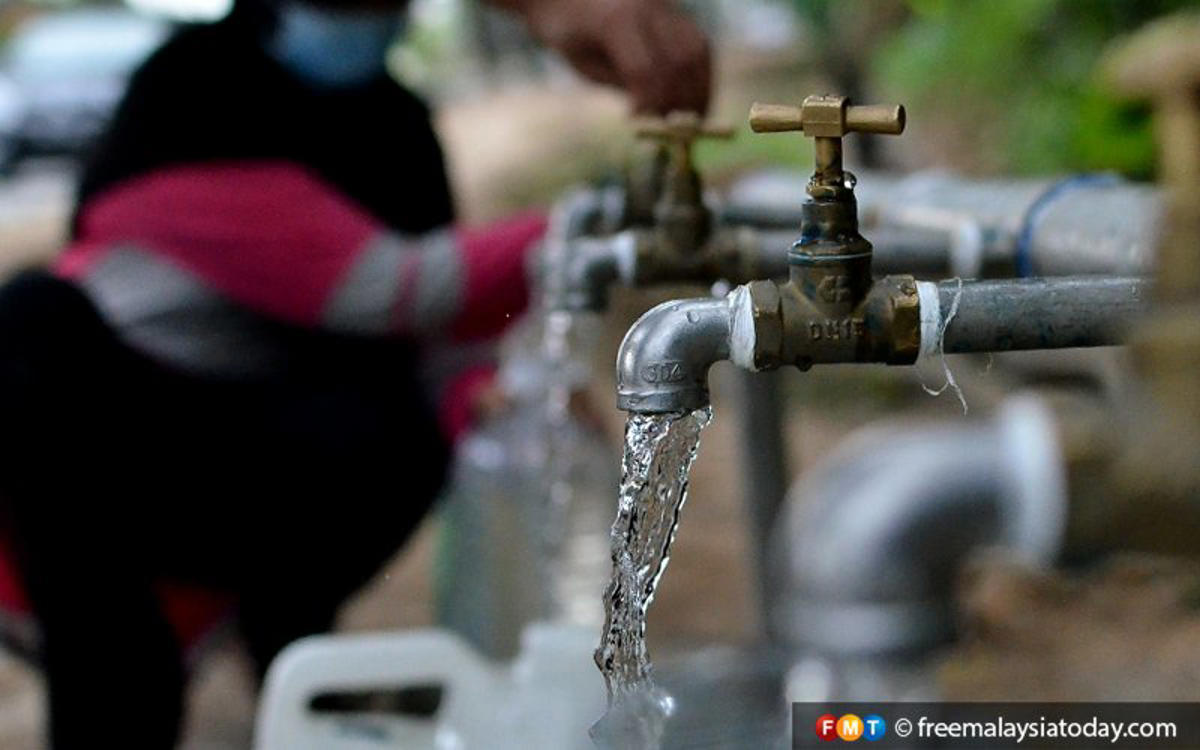 PETALING JAYA: Water supply has been fully restored to 156 areas in Sepang and Kuala Langat affected by a burst pipe at Kampung Chinchang in Salak Tinggi, Sepang.

The burst pipe caused 145 areas in Sepang and 11 in Kuala Langat to go without water from 9pm on Monday.

In a statement today, Air Selangor’s corporate communications head Elina Baseri said supply in the affected areas had “fully recovered” as at 7am today.

Water supply was restored in stages from 2.30pm yesterday following emergency repairs to the pipe.

Water tankers were mobilised to the affected areas with priority accorded to critical services such as hospitals, dialysis centres and funeral ceremonies, said Elina in a statement.

The disruption came days after taps ran dry for four days in major areas of the Klang Valley last week because of repairs and maintenance work at the Sungai Selangor water treatment plant.

Pharmally execs to be transferred to Pasay jail

Lin-Manuel Miranda and his ‘very special affinity' with Pinoys

The need of the hour: Bridging the gap between agri researches and farmers

Heavy to very heavy rain likely in Gujarat on December 1 and 2: IMD

© Reuters/POOL COP26 in Glasgow By Julio-Cesar Chavez BRIDGETOWN (Reuters) – As Barbados prepares to form a republic and remove the British queen as its sovereign, some residents in the ... Read more »

© Provided by The Indian Express A 32-year-old resident of Dombivili in Mumbai, who arrived from South Africa via Delhi on November 24, tested positive upon arrival in the national ... Read more »

Charles and Camilla at Sandringham – Geoff Robinson The Prince of Wales is to “reaffirm” the “admiration and affection” between Barbados and Britain as he visits the Caribbean island to ... Read more »

© Ringo Chiu via AP. If there’s one designer brand that constantly takes our breath away with their uniquely adorable designs, it’s Kate Spade. We regularly find ourselves fighting the ... Read more »

© Reviewed / Lululemon The best things you can buy at the Lululemon Cyber Monday sale — Recommendations are independently chosen by Reviewed’s editors. Purchases you make through our links ... Read more »