1/4Taliban hang body in public; signal return to past tacticsCORRECTS DAY TO SEPT 25 – People look up at a dead body hanged by the Taliban from a crane in the main square of Herat city in western Afghanistan, on Saturday Sept. 25, 2021. A witness told The Associated Press that the bodies of four men were brought to the main square and three of them were moved to other parts of the city for public display. The Taliban announced in the square that the four were caught taking part in a kidnapping and were killed by police. (AP Photo)

2/4CORRECTION AfghanistanCORRECTS DAY TO SEPT 25 -People gather in the main square of Herat city in western Afghanistan, where the Taliban hanged a dead body from a crane, on Saturday Sept. 25, 2021. A witness told The Associated Press that the bodies of four men were brought to the main square and three of them were moved to other parts of the city for public display. The Taliban announced in the square that the four were caught taking part in a kidnapping and were killed by police. (AP Photo)

3/4AfghanistanFighters of the Haqqani network secure an area during a demonstration organised by the Afghan Society of Muslim Youth, demanding the release of frozen international money in Kabul, Afghanistan, Friday, Sept. 24, 2021. Afghanistan faces an economic meltdown after the chaos of the past month, which saw the Taliban oust the government in a lightning sweep as U.S. and NATO forces exited the 20-year war. (AP Photo/Bernat Armangue) 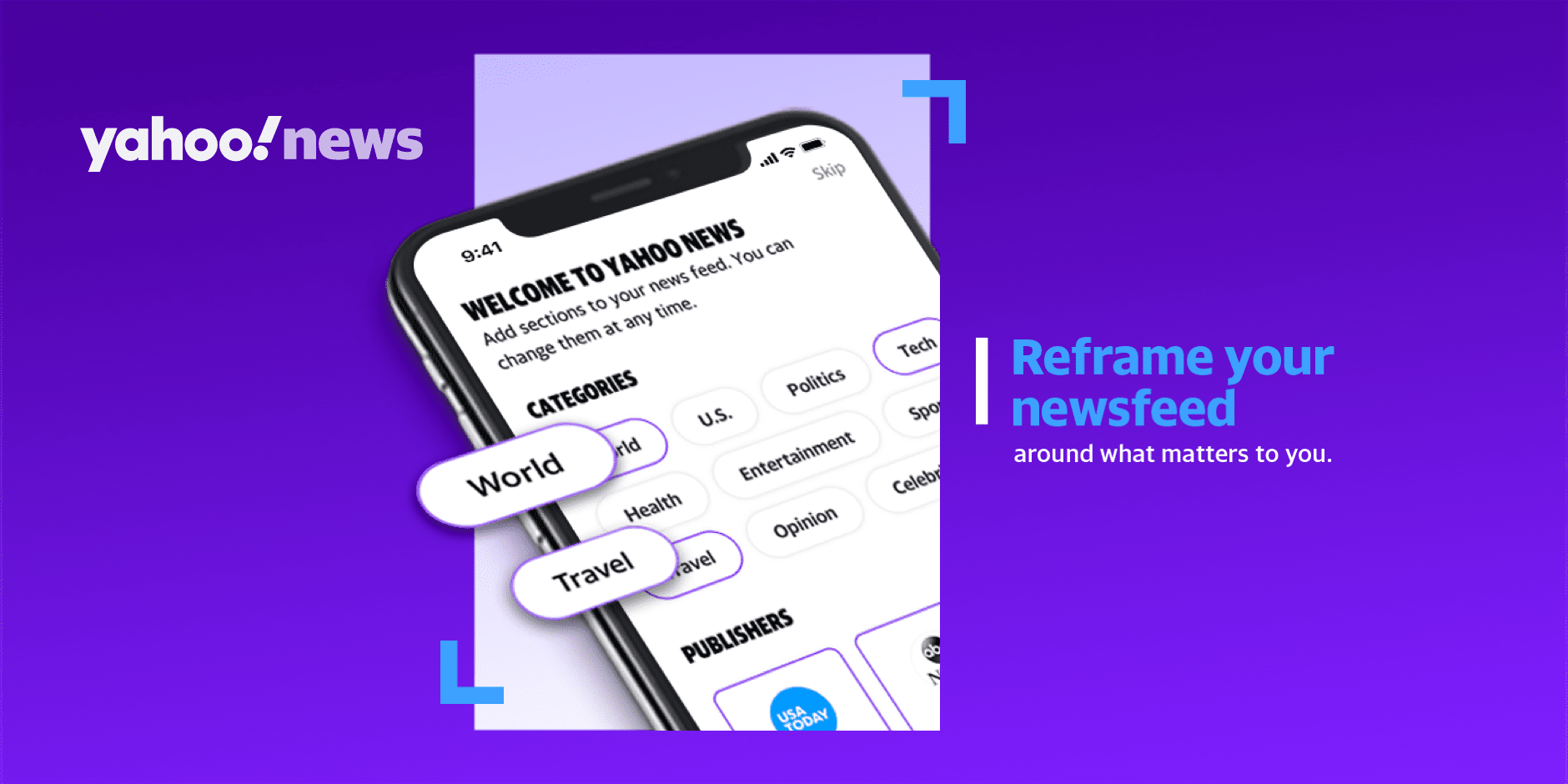 Yahoo News is better in the app

4/4APTOPIX Afghanistan The AP Interview Taliban LeaderTaliban leader Mullah Nooruddin Turabi poses for a photo in Kabul, Afghanistan, Wednesday, Sept. 22, 2021. Mullah Turabi, one of the founders of the Taliban, says the hard-line movement will once again carry out punishments like executions and amputations of hands, though perhaps not in public. (AP Photo/Felipe Dana)

KABUL, Afghanistan (AP) — The Taliban hanged a dead body from a crane parked in a city square in Afghanistan on Saturday in a gruesome display that signaled the hard-line group’s return to some of its brutal tactics of the past.

Taliban officials initially brought four bodies to the central square in the western city of Herat, then moved three of them to other parts of the city for public display, said Wazir Ahmad Seddiqi, who runs a pharmacy on the edge of the square.

Taliban officials announced that the four were caught taking part in a kidnapping earlier Saturday and were killed by police, Seddiqi said. Ziaulhaq Jalali, a Taliban-appointed district police chief in Herat, said later that Taliban members rescued a father and son who had been abducted by four kidnappers after an exchange of gunfire. He said a Taliban fighter and a civilian were wounded by the kidnappers, and that the kidnappers were killed in crossfire.

An Associated Press video showed crowds gathering around the crane and peering up at the body as some men chanted.

“The aim of this action is to alert all criminals that they are not safe,” a Taliban commander who did not identify himself told the AP in an on-camera interview conducted in the square.

Since the Taliban overran Kabul on Aug. 15 and seized control of the country, Afghans and the world have been watching to see whether they will re-create their harsh rule of the late 1990s, which included public stonings and limb amputations of alleged criminals, some of which took place in front of large crowds at a stadium.

Mullah Nooruddin Turabi, one of the founders of the Taliban and the chief enforcer of its harsh interpretation of Islamic law when they last ruled Afghanistan, told The Associated Press this week that the militant movement will once again carry out executions and amputations of hands, though perhaps not in public.

“Everyone criticized us for the punishments in the stadium, but we have never said anything about their laws and their punishments,” Turabi said. “No one will tell us what our laws should be. We will follow Islam and we will make our laws on the Quran.”

The group’s leaders remain entrenched in a deeply conservative, hard-line worldview, even if they are embracing technological changes, such as video and mobile phones.

President Joe Biden’s administration signaled on Friday that the U.S. would not tolerate the Taliban’s return to their past punishment methods.

“We condemn in the strongest terms reports of reinstating amputations and executions of Afghans,” State Department spokesman Ned Price told reporters. “The acts the Taliban are talking about here would constitute clear gross abuses of human rights, and we stand firm with the international community to hold perpetrators of these — of any such abuses — accountable.”

Also Saturday, a roadside bomb hit a Taliban car in the capital of eastern Nangarhar province, wounding at least one person, a Taliban official said. No one immediately claimed responsibility for the bombing. The Islamic State group affiliate, which is headquartered in eastern Afghanistan, has said it was behind similar attacks in Jalalabad last week that killed 12 people.

The person wounded in the attack is a municipal worker, Taliban spokesperson Mohammad Hanif said.

A new chapter in physics has opened, according to scientists who have been searching for a vital building block of the Universe. A major experiment has been used to search ... Read more »

Meet the first animal with tusks: 'Weird' turtle-like dicynodonts that lived before the dinosaurs up to 270 million years ago had earliest-known protruding teeth, scientists discover

Turtle-like dicynodonts were the first animals known to have tusks, scientists sayThe mammals lived before the dinosaurs between 201 and 270 million years agoThey had protruding teeth but experts didn't know if these were definitely tusksNow a Harvard University study has confirmed they are earliest-known example  Read more »