They are calling for an increase to the state pension for everybody as pensioners face a tough winter amid rising energy prices, inflation, and an axe to the triple lock. Pensioners want the Government to work with them on the future of pensions in a bid to save younger people from suffering. Chancellor Rishi Sunak will deliver his next Budget and Spending Review on Wednesday which will see the Treasury try to rebalance the books after the pandemic which saw billions shelled out to keep the economy afloat.

The Government is also pressing ahead with plans to increase the state pension age to 67 from 2026 and then again to 68.

But the National Pensioners Convention (NPC) wants the Government to admit that increasing the state pension “won’t cost them as much” due to the number of people over the age of 65 who have died from Covid.

General secretary Jan Shortt said older people appear to be “under attack from just about every quarter” as the “government have an understanding that all pensioners are wealthy”.

The NPC believes the retirement age should be taken back to 65 before being taken down to 60 over a number of years.

Ms Shortt said: “You can’t put an overcoat on people’s health. People coming up to retirement age are already being made ill, they are leaving to ill health but can’t get their pension.

“Or those who have lost work because they are no longer fit or been made redundant, they go on the merry go round of Universal Credit.

“I would be absolutely over the moon if the Government turned around and said we aren’t going to increase the age and agree to have that conversation about it coming back down.” 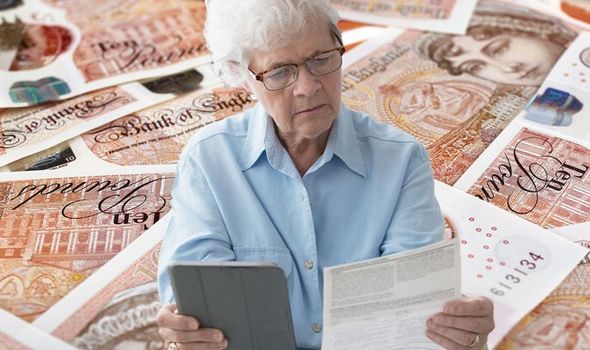 She said: “We live in an ageist country. Taking away the retirement age doesn’t mean employers are more likely to hire older people.”

The PLSA projects that one in six single employees are on track to have an income between moderate and comfortable. 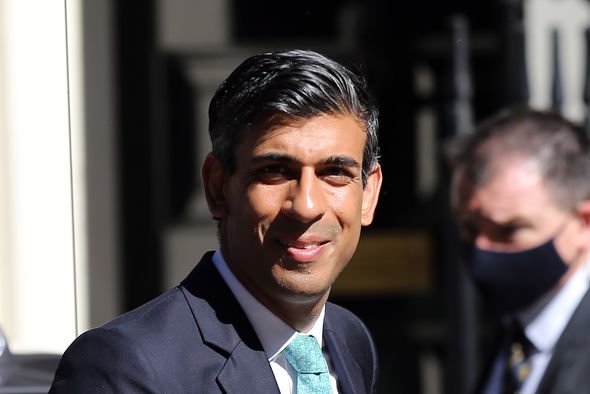 © PA Rishi Sunak will present the Budget next week

Earlier this year the Government opted to suspend the state pension triple lock for the 2022/23 tax year to avoid a steep rise in the value of state pension, but Ms Shortt said the triple-lock “hasn’t actually done the job it was supposed to do”.

The state pension triple lock is a Government guarantee, which ensures that the value of the state pension will increase every year by the highest of three values, inflation, average earnings growth, or 2.5 percent.

Ms Shortt said: “It was supposed to lift pensioners out of poverty and maintain a way of living that gives them a bit of dignity in their retirement.

“Dignity in retirement is hard to achieve but is even harder when you don’t have something which is supposed to give you a lift.”

She added: “Every time the Government mess with the triple lock or pensions law, it is women who suffer.

“It is women who are in the poverty trap, particularly the older single women where perhaps they don’t have a pension of their own because they have not worked, they stayed at home in the traditional way of living way back.

“It would be so nice if that was a starting point.

“There is a real equality gap between the oldest and the most vulnerable on the lowest pension and the younger, newer pensioners on £40 a week more.”

Age UK has warned there is a risk older people may ‘decide not even to try to keep their homes adequately warm’, putting their health at risk due to fears about rising costs.

Separately, ministers have been urged to extend the Winter Fuel payments to 5.5million households at risk of poverty this year.

Aayush Sharma says he doesn't feel like a star: ‘Still getting the hang of becoming an actor first'