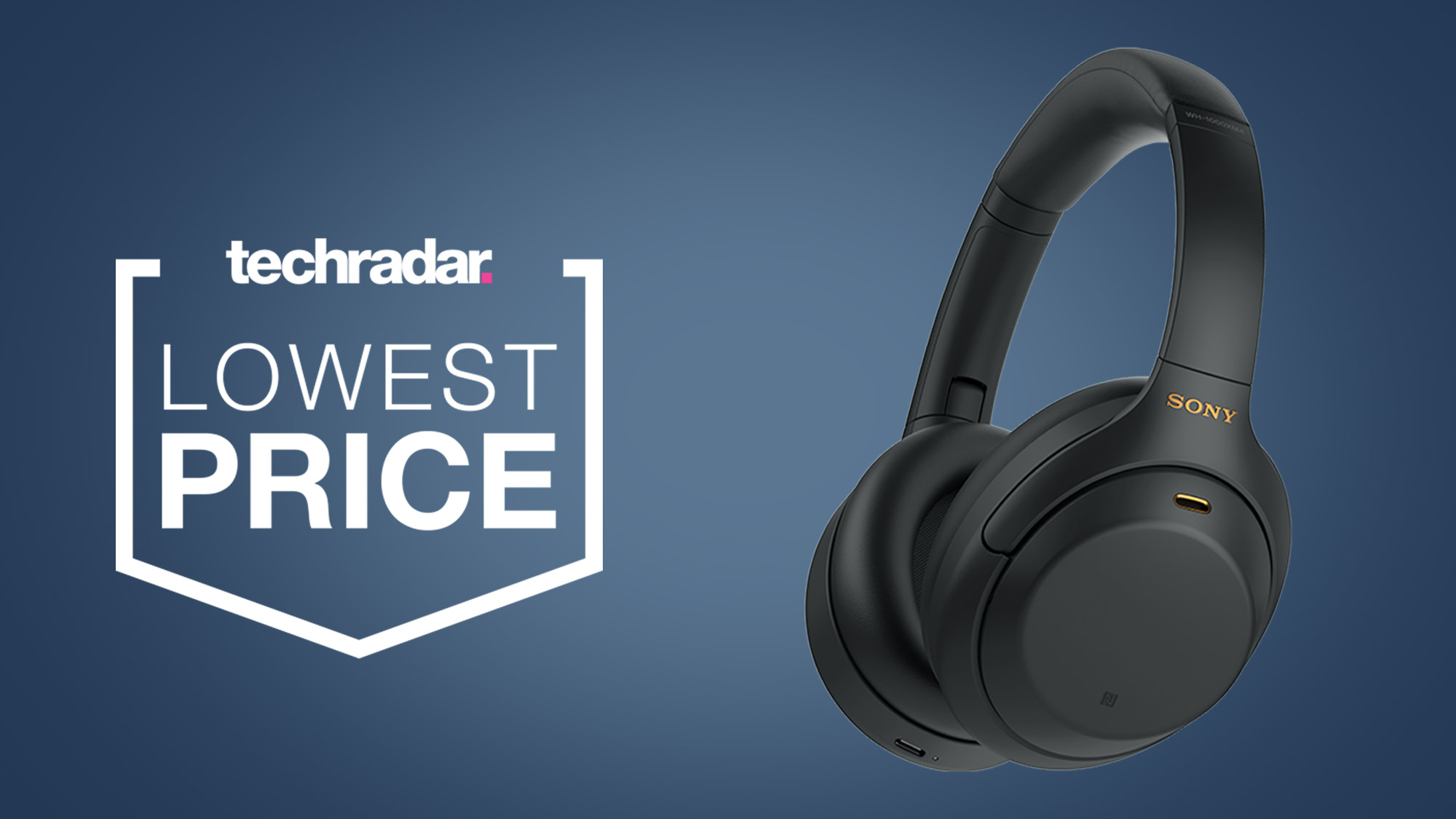 The Sony WH-1000XM4 have never been cheaper, so if you’ve had your eye on a pair of the best headphones you can buy then you’ll want to grab this early Black Friday deal while you can.

Right now the Sony WH-1000XM4 are just $248 (was $349) at Amazon. You can also find the very same deal at Best Buy. This discount of over $100 matches the biggest price cut we’ve ever seen on the top-rated wireless headphones. Previously, they had only been as low during this year’s Amazon Prime Day sale so it makes a fitting return as the biggest sales period of the year approaches.

We’d already picked out the Sony WH-1000XM4 as one of the hottest items to look out for in this year’s Black Friday deals. It seems Amazon and Best Buy were listening, as both retailers have run with this record low price. Our review shows the Sony cans sport excellent noise cancellation and superior sound quality to the point where many would consider them the best noise-cancelling headphones you can buy.

Sony WH-1000XM4: $248 at Amazon
Save $102 – Here’s the best price we’ve ever seen for the Sony WH-1000XM4s. Previously, they had only been reduced by around $70, but this current discount matches the all-time low we saw during this year’s Amazon Prime Day. It’s a terrific price so definitely take full advantage to get one of the best pairs of noise-cancelling wireless headphones you can buy for less.

As we reach the midpoint of October we’re starting to see more and more early Black Friday deals at various stores. The prelude to the massive Amazon Black Friday sale, the Epic Deals event has offered a steady stream of discounted tech throughout October.

No worries if you’re not ready to make a purchase just yet. We’re following all the best Sony WH-1000XM4 Black Friday deals this year and will keep you up to date with all the cheapest prices.

For other options, why not have a browse through all the Black Friday headphone deals we’re expecting to see this year or some of the top offers available below.

We're finally getting a PS5 pro controller, but it's not being made by Sony

PlayStation 5 and DualSense controllers | Photo credit: Ben Iwara on Unsplash Sony is reportedly planning to introduce a video game subscription service that would rival Xbox Game Pass. However, it would also ... Read more »

A solar eclipse happens when the moon moves between the sun and Earth, casting a shadow on the planet. Read more »

1 in 2 corporate executives in Korea under age 51: data

(Yonhap)Almost one in two corporate executives of South Korea’s top conglomerates and listed companies were under 51, either Generation X or Millennials, industry data showed Monday. Of 7,438 executives in ... Read more »

The Associated PressFILE – The Alibaba logo is seen outside a building in Beijing on Nov. 16, 2021. Chinese e-commerce giant Alibaba said in a statement Monday, Dec. 6, 2021, ... Read more »

Tech giant Google is adding a new, more prominent way for Android users to check updates for the Play Store. As per a report by 9to5Google, the feature is rolling ... Read more »

An actor toasts with a plastic hand holding a glass of soju attached to a fan in Daesang’s Anjuya brand advertisement series. Courtesy of Daesang By Kim Jae-heun Local food ... Read more »

Hakimo Raises $4 Million in Seed Round