Utah Valley big man Fardaws Aimaq is testing the NBA Draft waters and has entered the NCAA’s transfer portal, he tells Travis Branham of 247Sports.com (Twitter link). Aimaq, who also declared for the draft in 2021 before eventually withdrawing, had a big junior year, averaging 18.9 PPG, 13.6 RPG and 1.3 BPG in 32 games (34.4 MPG) for Utah Valley.

Wyoming shooting guard Hunter Maldonado will also enter the draft while retaining his remaining year of NCAA eligibility, he announced on Twitter. As a senior in 2021-22, he put up 18.5 PPG, 6.3 APG and 5.7 RPG in 33 games (37.3 MPG). He has one more year of eligibility left due to the adjustments the NCAA made in 2020 in response to the COVID-19 pandemic.

Like Aimaq and Maldonado, Louisiana Tech sophomore forward Kenneth Lofton Jr. will test the draft waters this spring, announcing his decision on Twitter. In 33 games (27.0 MPG) this season, Lofton averaged a double-double, posting 16.5 PPG and 10.5 RPG to go along with 2.8 APG and 1.2 SPG.

Finally, Washington junior forward/center Nate Roberts announced on Twitter that he’s entering the draft and intends to sign with an agent. Roberts, who started all 32 games he played for Washington this season, wasn’t much of an offensive threat, averaging 5.5 PPG, but he was the team’s leading rebounder (7.5 RPG). 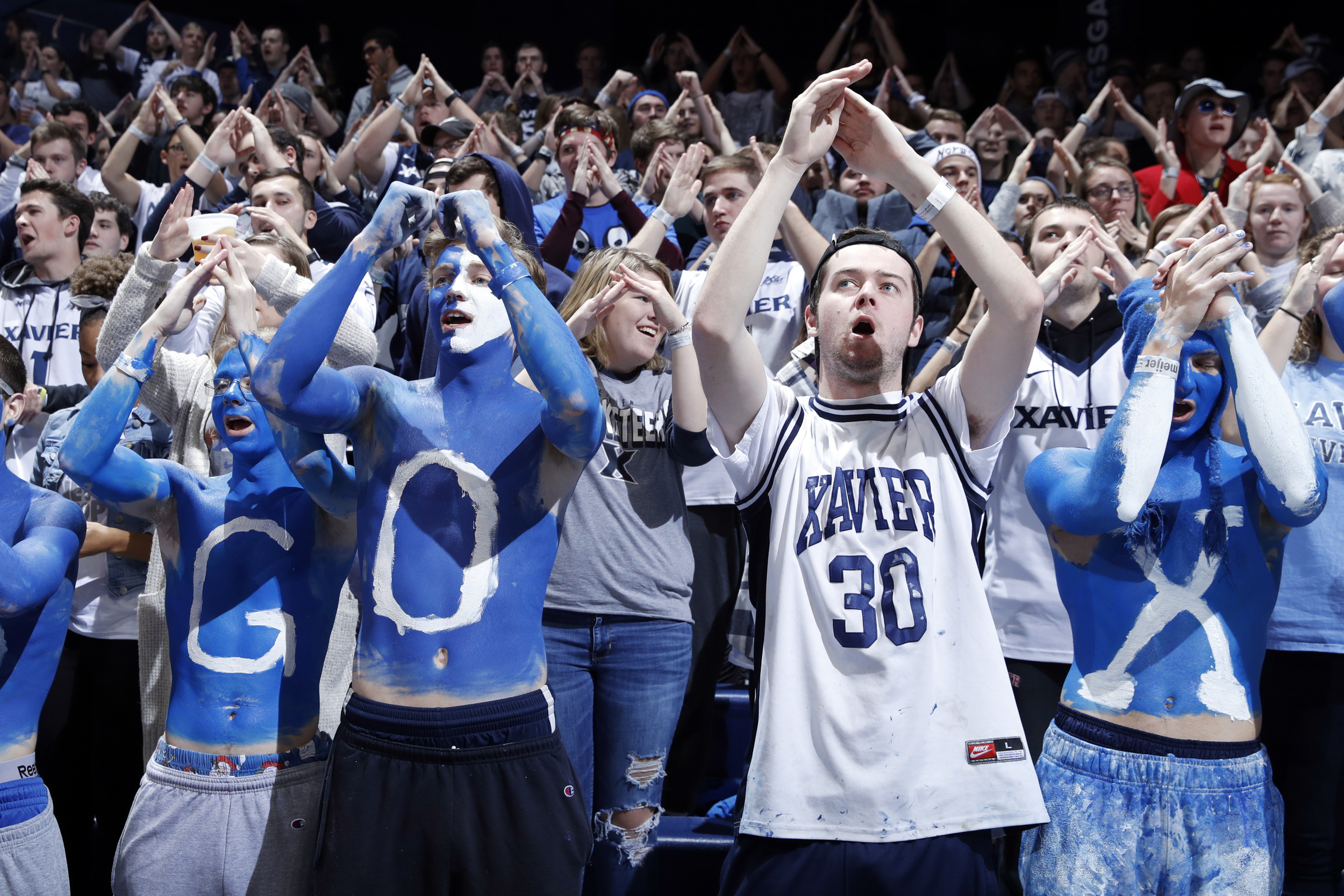 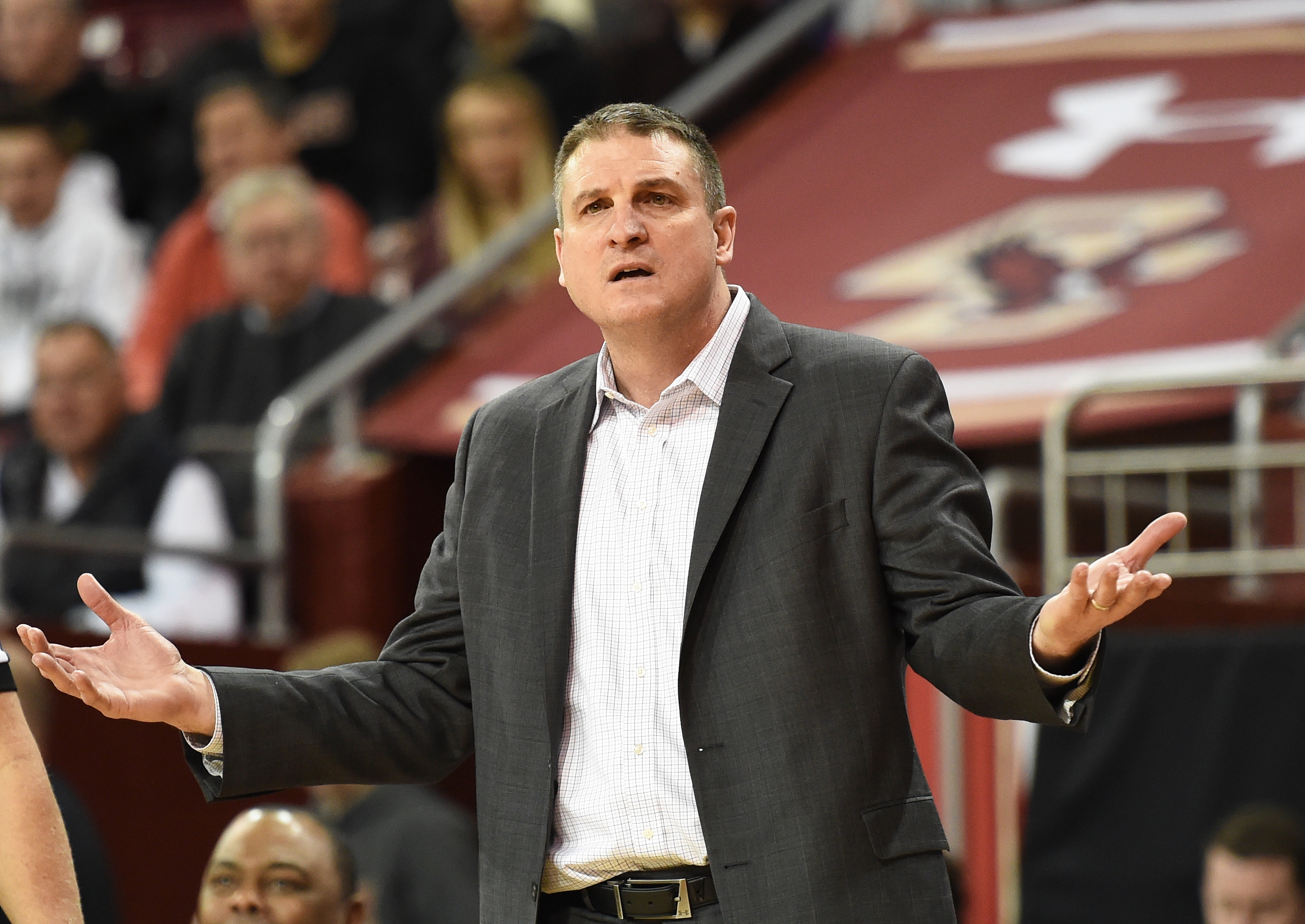 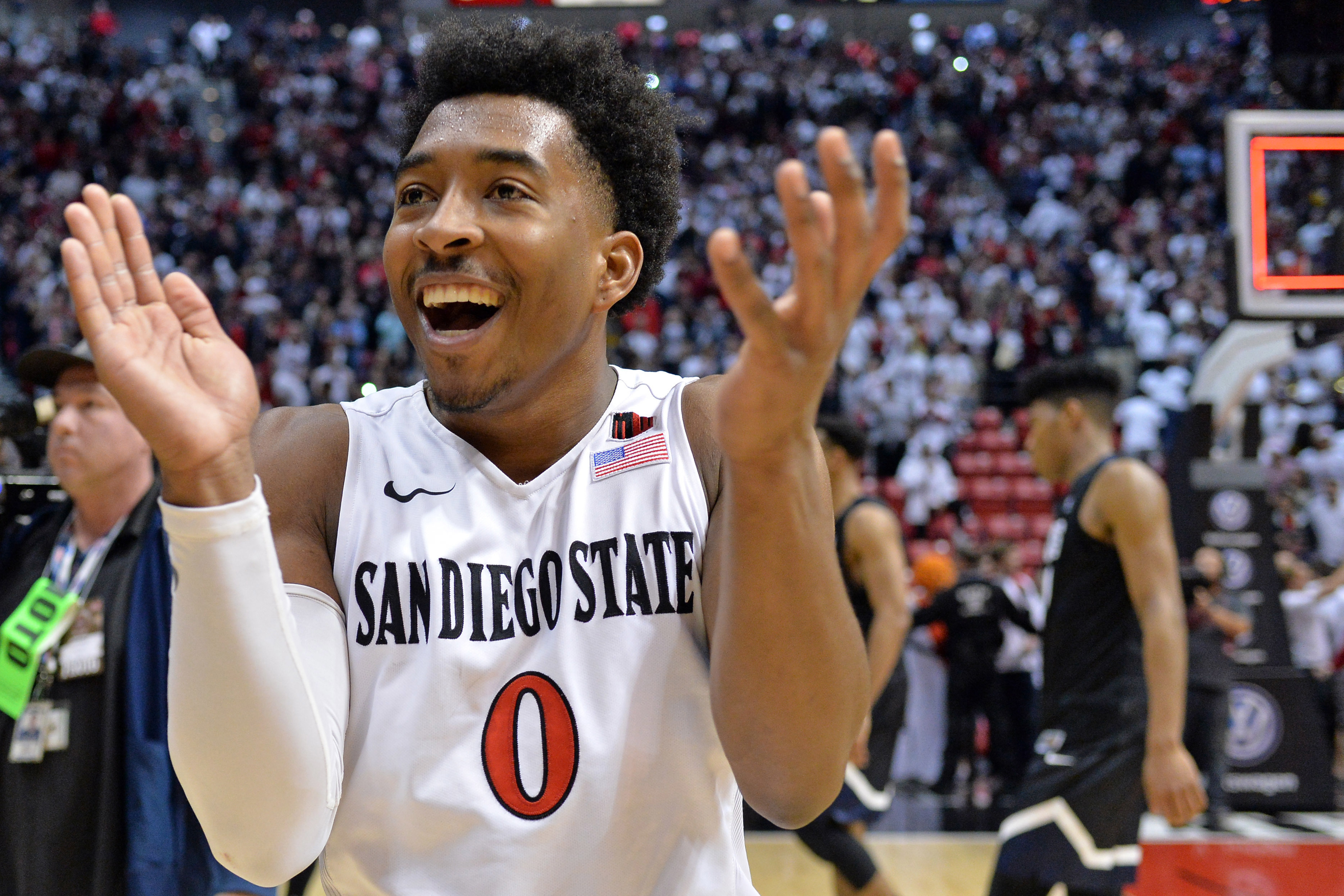 The top programs never to make the men’s Final Four

The Cougars lead all of men’s college basketball with 29 NCAA Tournament appearances without making a Final Four. They have made three Elite Eights, with the last one coming in 1981.

The Musketeers have 28 NCAA Tournament appearances, but they’ve yet to reach the Final Four. Xavier has been a hotbed for head coach development recently with Skip Prosser, Thad Matta, Sean Miller, Chris Mack and now Travis Steele over the past 20-plus years.

Former head coach Norm Stewart is known as one of the best basketball coaches to never make the Final Four. The Tigers program has made the NCAA Tournament 27 times, though one of those appearances, 1994, was vacated by the NCAA. The school most recently made the Elite Eight in 2009.

The Vols have a track record of success in both men’s and women’s basketball, but they’ve never made the men’s Final Four in 22 tournament appearances. In fact, their one and only Elite Eight was in 2010.

Utah State has made the NCAA Tournament 21 times prior to this year but only made the Elite Eight in 1939 and 1970. The Aggies made the last Big Dance in 2019.

The Crimson Tide have seen plenty of success in football but have yet to see the Final Four in men’s basketball after 21 appearances — though the 1987 appearance was vacated by the NCAA. The school did make the Elite Eight in 2004.

Boston College hasn’t been great of late, but it does have a history of basketball success. The Eagles made the Elite Eight in 1967, 1982 and 1994 out of 18 NCAA Tournament appearances.

Miami has 17 NCAA Tournament appearances, last reaching the Big Dance in 2007. The RedHawks have never gone past the Sweet 16.

The Racers have 17 NCAA Tournament appearances in their history but have never even made the Sweet 16.

The Sun Devils have gone to 16 NCAA Tournaments, with one of those appearances (1995) vacated by the NCAA, and they have made three Elite Eights in their history. The last one was in 1975.

Tulsa made the NCAA Tournament in 2016 for the school’s 16th appearance. Its lone Elite Eight showing came under Bill Self in 2000.

The Wildcats have twice reached the Sweet 16 in their 16 NCAA Tournament appearances. They last won a game in the tourney in 1999, upsetting North Carolina.

New Mexico has made the NCAA Tournament 15 times, including a streak of three straight from 2012-14. Still, the school has never advanced past the Sweet 16 and hasn’t even gone that far since 1974.

The Blazers have made some noise in the NCAA Tournament during their 15 appearances, but they’ve reached only one Elite Eight in their history.

Vanderbilt made its 15th NCAA Tournament appearance in 2017. The Commodores made only one Elite Eight, in 1965.

Davidson has 14 all-time NCAA Tournament appearances, including seven in the 21st century. The Wildcats made the Elite Eight three times, including in 2008 with Stephen Curry leading the team.

The Aggies have made 14 NCAA Tournament appearances and reached the Sweet 16 five times, including in 2018.

Ohio has made the Sweet 16 as recently as 2012, and its one Elite Eight appearance was in 1964. Still, it hasn’t reached the Final Four in 13 NCAA Tournament appearances.

Pepperdine has 13 NCAA Tournament appearances in its history but has won only five games all time.

The Monarchs have made the NCAA Tournament 13 times but have never reached the Sweet 16. Their last appearance was 2019 as a 14 seed. They lost to three-seed Purdue in the first round.

The program made six consecutive appearances before failing to get there in 2016 but made it back in 2018 only to lose in the first round. The Aztecs made the Sweet 16 in 2011 and 2014 and have been in 12 NCAA Tournaments all time.

The Colonials have 11 NCAA Tournament appearances but only made the Sweet 16 once. Their golden age was under coach Mike Jarvis during the 1990s, with four appearances and one more after he left in 1999.