Chief Superintendent Paul Martin did not declare conflict of interest over friendHe interviewed Chief Inspector Davinder Kandohla for top job as SuperintendentHe claimed over £5,500 in expenses while using a card owned by another officerAt the time, his line manager was only aware he had claimed £106 on expensesKandohla was also accused of failing to declare the conflict of interest and fired

Senior police officers who oversaw a ‘boys club’ have been sacked amid claims of cronyism, bullying and racking up thousands in bogus expenses claims.

Chief Superintendent Paul Martin was found to have failed to declare a conflict of interest when he interviewed his friend Chief Inspector Davinder Kandohla for promotion to Superintendent.

The officer then committed further misconduct in a bid for revenge on the man he accused of ‘grassing’ on him to bosses, a hearing was told.

He also claimed more than £5,500 in expenses while using a card owned by Police Sergeant James Di-Luzio on alcohol, travel insurance and flight upgrades on a week-long trip to a policing conference in Florida.

At the time, his line manager was only aware he had claimed £105.98 on expenses.

He also claimed one colleague’s pregnancy had led her to talk too much, before calling her a ‘f***ing nutter’.

Kandohla was accused of failing to declare the conflict of interest and telling colleagues to make false statements on two occasions.

His wife, PC Parina Kandohla, was also accused of failing to report and challenge him, but the allegations against her were not proven. 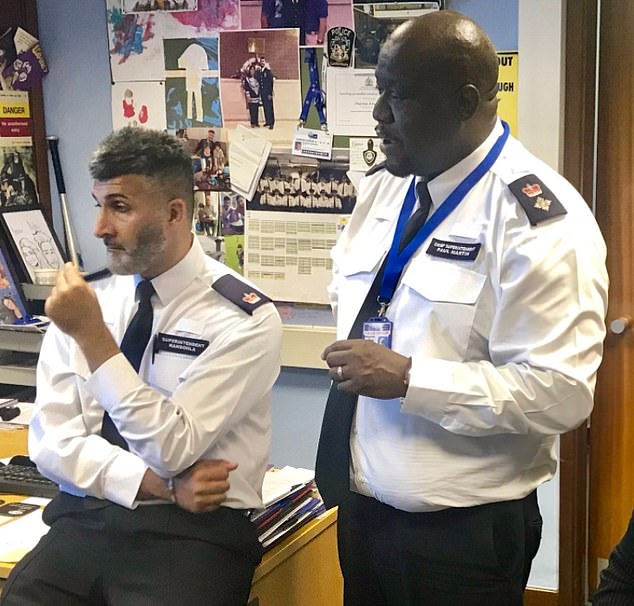 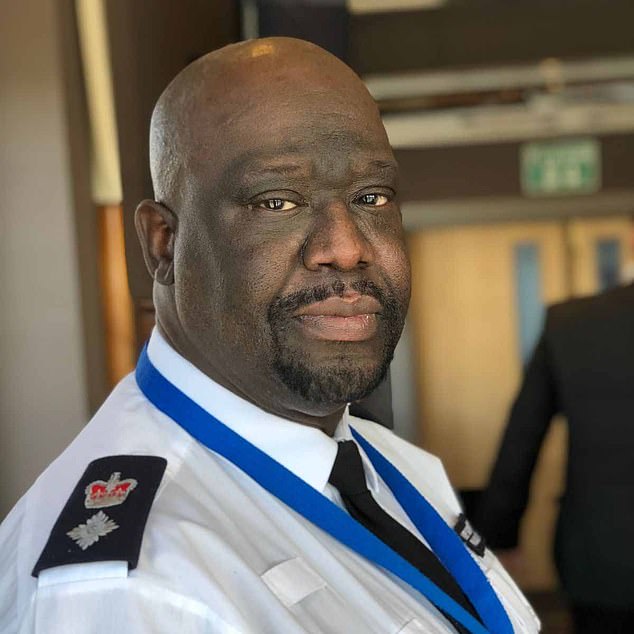 Their behaviour came to light in July 2018 when a colleague told bosses Martin had been an assessor during Kandohla’s application to become a Superintendent.

Martin told one colleague he disliked to ‘get a life and die’ and claimed another’s pregnancy had led her to talk too much before calling her a ‘f***ing nutter’.

In a separate allegation, Kandohla is said to have left a message for the same woman which read ‘hi mwah x, guess who? want u.’

Martin told another colleague her predecessor had failed the loyalty tests he had set and said colleagues had to be loyal to him or ‘face the consequences.’

The hearing was told he would ‘bellow’ demands that one junior female colleague should make his tea and porridge and wash up the bowl.

It is also alleged Kandohla called one who told an officer he had seen him in a pub with a junior female officer a ‘c**t’ and said he wanted to ‘sort it out in the locker room’.

Di-Luzio was often ‘rude and dismissive’, yelling at one colleague and telling another he wanted ‘to make PCs cry’, it was heard.

All three male police officers were found to have breached Standards of Professional Behaviour, amounting to gross misconduct, in relation to honesty and integrity, duties and responsibilities, respect and courtesy, among others. 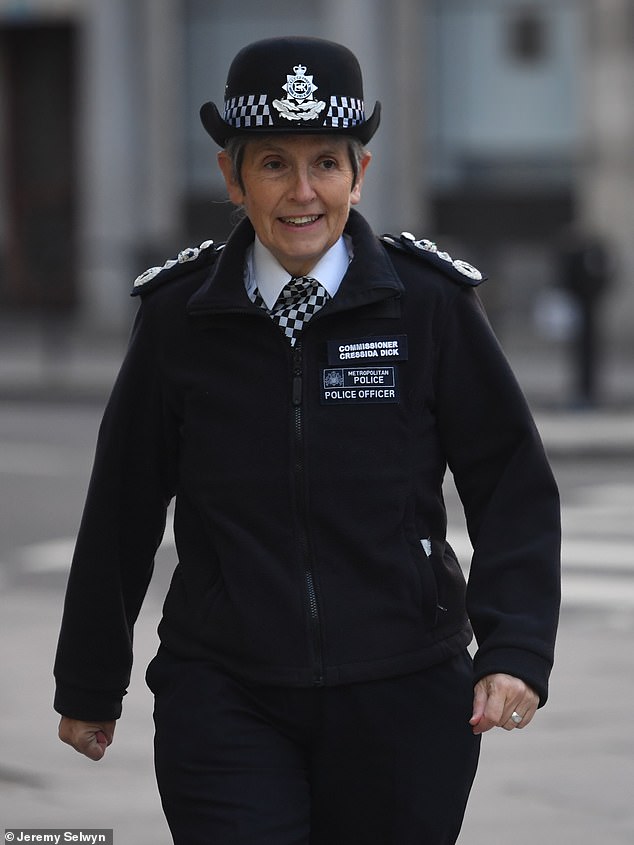 Both Martin and Kandohla were dismissed without notice, while Di-Luzio was issued with management advice.

Met Police Commander Catherine Roper said: ‘The behaviour demonstrated by these officers has no place in the Met.

‘It is right they have been subject to a detailed and thorough investigation by the DPS, resulting in a misconduct hearing and the subsequent sanctions.

‘Three of the officers were of a leadership rank and should have been setting a strong example for the standards we hold in the Met.

‘Instead they abused their trusted positions; in particular in the way they spoke to and treated more junior members of staff was appalling.’

She added: ‘This behaviour will not be tolerated by anyone in the Met and we will continue to investigate and hold to account those who act in this manner.’