Dr Annette Plaut, 60, has been awarded £100,000 by employment tribunalShe alleged 'naturally loud voice' led to her dismissal from University of ExeterThe physicist was sacked following a disciplinary hearing in December 2019

A senior academic who claimed she was sacked from her job because of her loud voice has been awarded more than £100,000 by an employment tribunal after winning a claim for unfair dismissal.

Dr Annette Plaut, 60, alleged it was a combination of her being female and her ‘naturally loud voice’ that led to her dismissal from the University of Exeter’s physics department where she had worked for 30 years.

The lecturer admitted she was ‘inherently loud’, ‘naturally argumentative’ in conversation, spoke with vigorous hand gestures, and was so passionate about physics that she would get overexcited.

But while many students and colleagues liked the University of Exeter academic’s teaching style, some co-workers found her ‘overbearing’, ‘boisterous’ and a ‘Marmite’ character, the hearing was told.

The physicist was suspended and then sacked following a disciplinary hearing in December 2019, after bosses said she was shouting at PhD students and causing them stress and anxiety.

However, at a tribunal in Exeter, Dr Plaut claimed her eastern European Jewish heritage and upbringing meant she had ‘inherent characteristics of loudness’.

Last December employment Judge Paul Housego criticised the way the academic of such long standing was treated and found the university guilty of unfair dismissal. 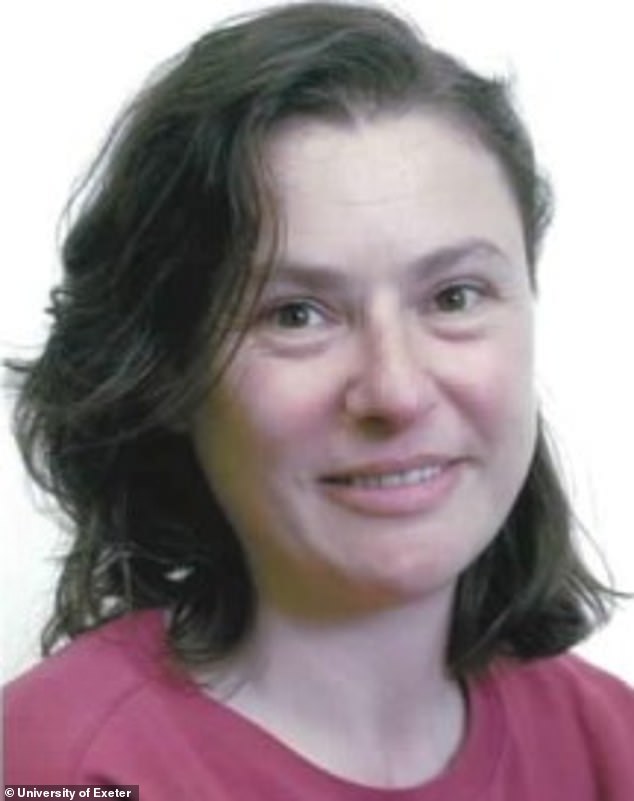 Dr Annette Plaut, 60, has been awarded more than £100,000 by an employment tribunal after winning a claim for unfair dismissal

The employment tribunal has now awarded Dr Plaut just under £101,000.

The tribunal heard that the senior lecturer was the only woman in the physics and astronomy department when she joined the university in October 1990.

The panel said: ‘Dr Plaut’s parents left Germany before the Second World War. This was a family experience which Dr Plaut feels deeply.

‘Dr Plaut feels very strongly that her inherent characteristics include a stereotypical loudness and demonstrative and argumentative style of interpersonal discourse.

‘Dr Plaut is passionate about physics. While she can try to restrain her natural personality it tends to emerge when style becomes engaged in discussion about physics.

‘Over the years some colleagues and some students have found this somewhat overbearing, despite Dr Plaut telling students and colleagues that she means nothing by it.

‘There was a view amongst some senior members of the department that Dr Plaut had been allowed for years to get away with behaviour which should really not be tolerated.

‘Others valued her contribution, and accepted that she was not an unpleasant person even when being loudly argumentative in discussion.’

During the tribunal Exeter University claimed that Dr Plaut was perceived to shout at students and colleagues and was dismissed over the way she dealt with two PhD students.

But the tribunal ruled she was unfairly dismissed.

Dr Plaut told a remedy hearing: ‘I want to be reinstated.’ 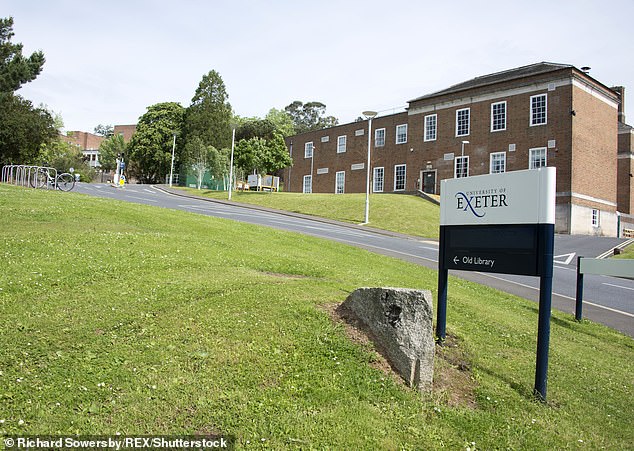 But as for getting another post, she said: ‘They don’t recruit 60-year-olds, they recruit new blood, innovative thinking, thrusting and they are cheap not expensive. I am too boisterous to develop in a laboratory. I am 60 and have no intention to retire and draw my pension.’

She claimed she was consistently treated unfairly by the university over decades and was targeted for dismissal.

The remedy judgement said it was ‘difficult to imagine the depth of humiliation, hurt, stress and worry’ for Dr Plaut after she was suspended, adding: ‘Every aspect of her life and future was at risk, and for no good reason, and unfairly.’

A University of Exeter spokesperson said: ‘We continue to believe there are serious inaccuracies in these judgements and we are appealing the decision of the employment appeals tribunal.’

Dr Plaut’s additional claims of racial and sex discrimination were dismissed by the panel.