In an interview with Vogue Australia, the Succession star, 33, said the pair were living together as friends at the beginning of the coronavirus pandemic in 2020. Before too long, they “fell in love” and married in February. 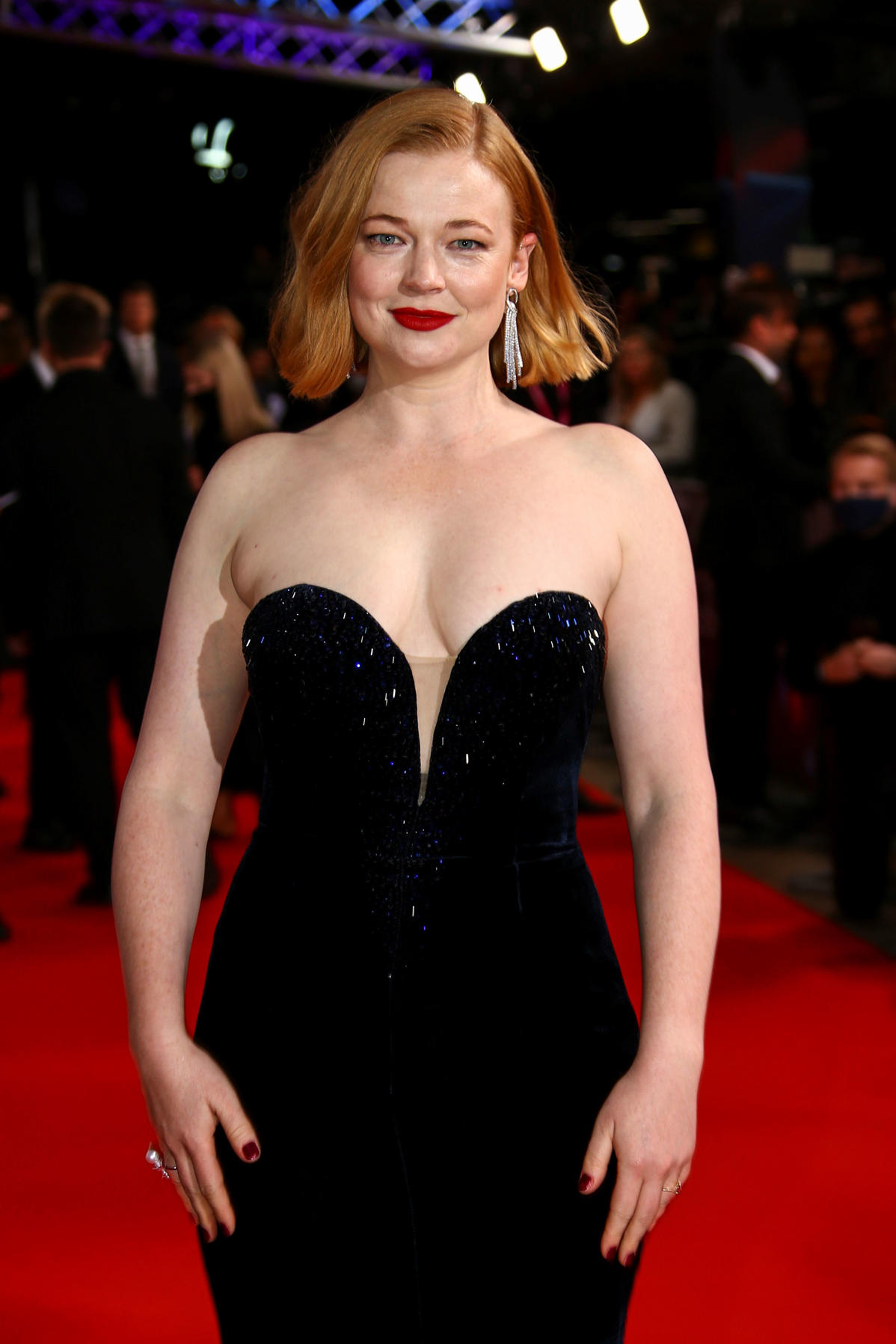 “At the beginning of the pandemic last year, I got locked down in Melbourne with one of my best mates and we fell in love,” she said.

“We’ve been friends since 2014, lived together, travelled together, always excited to see each other, but totally platonic.”

Snook added that she was the one who proposed to Lawson, before marrying in her Brooklyn backyard surrounded by her housemates and Succession co-star Aussie Ash Zukerman — who also played witness, according to Vogue.

“It’s been a ride,” Snook added. “There’s so much heartache and sadness in the world, but on a micro personal level, I’ve been very fortunate.

“There’s a really lovely grace in that without the pandemic, we might not have ended up together so quickly.”

Snook’s comments come after her recent red carpet appearance for the Season 3 premiere of Succession in London, where she plays Shiv Roy in the HBO satirical comedy-drama series.

Princess Amalia to Willem-Alexander: ‘It is an honor to be welcomed by you'

The California family who was found dead on a hiking trail in the Sierra National Forest on 15 August probably died along with their dog because of the heat, not ... Read more »

It's time for the 2021 People's Choice Awards! Stars walked the blue carpet Tuesday night ahead of the Kenan Thompson-hosted show, which is set to honor celebs including Halle Berry, ... Read more »

The Storytellers Project is returning in 2022 with 64 in-person shows in 17 cities across the United States. Read more »

Dame Twiggy Lawson has said it is important to step out of your comfort zone but feels you must be “brave enough” to do so. The model, whose real name ... Read more »

Piers Morgan was the fourth most searched-for person on Google in the UK this year, the tech giant has revealed. The former Good Morning Britain host lost out to teenage ... Read more »

Workers in Freiburg, Germany, in November 2021 manufacturing Pfizer‘s new antiviral drug, Paxlovid. (Pfizer via The New York Times) As the world worries that the omicron coronavirus variant may cause ... Read more »

The Netherlands wants to deposit 150 million euros for Rembrandt masterpiece