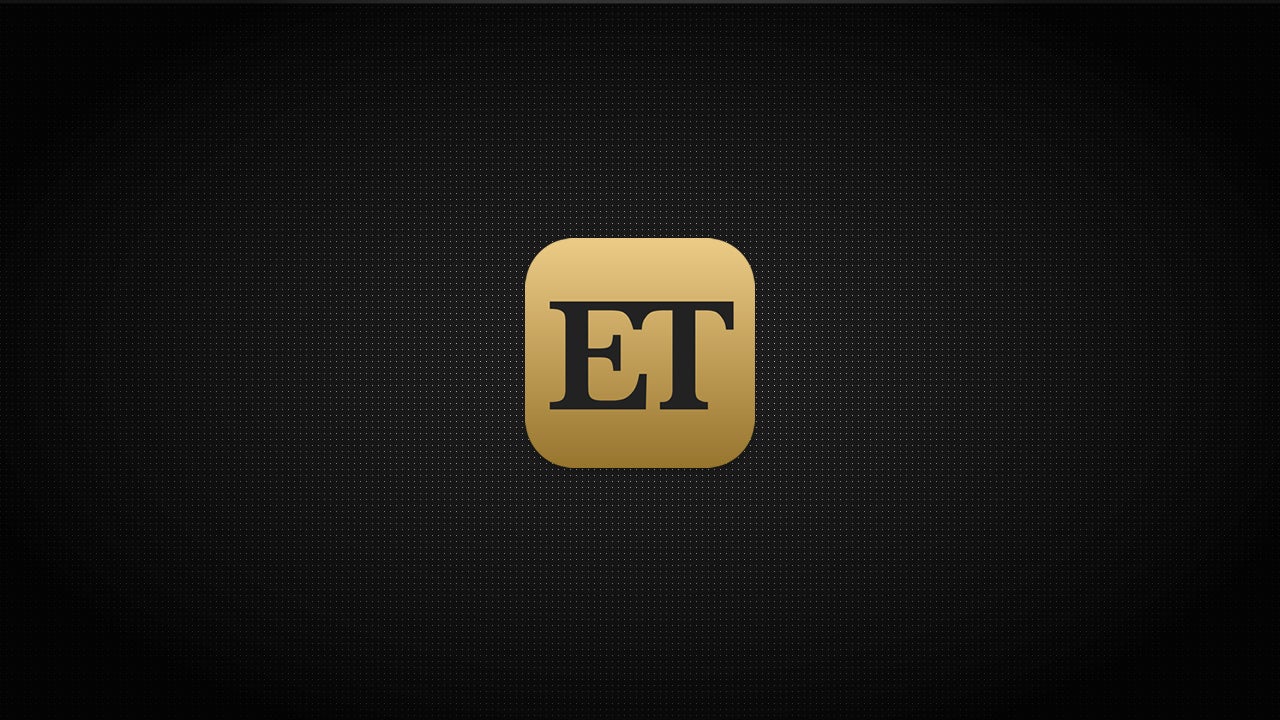 Sandra Bullock is opening up about finding love again after her divorce from ex-husband Jesse James. In this exclusive clip from Wednesday’s episode of Red Table Talk, the 57-year-old actress calls her boyfriend, Bryan Randall, the “love of [her] life” and explains why she doesn’t feel pressure to remarry.

Bullock and James’ divorce was finalized in 2010, and she was first linked to Randall, a photographer and model, in 2015. In this first look at her RTT conversation with hosts Jada Pinkett Smith, Willow Smith and Adrienne Banfield-Norris, Bullock answers a question from a fan, who says she’s divorced and now living with the love of her life. The fans explains that she wants to have kids with her new partner, but has no interest in getting married again. The fans says that everyone tells her this decision wouldn’t be fair to their kids and asks Bullock if she should get remarried for the sake of her future family.

Bullock says her current situation — raising her two children, 11-year-old Louis and 8-year-old Laila, with Randall — has worked for her.

The Unforgiveable actress’ advice is to prioritize the well-being of the children.

For more with Bullock, tune in for an all-new episode of Red Table Talk on Wednesday at 9 a.m. PT / 12 p.m. ET on Facebook Watch.

Last May, Bullock also appeared on Red Table Talk with her daughter, Laila, to thank a nurse in charge of the COVID-19 unit at Adventist Health White Memorial in Los Angeles. Watch the sweet moment below.

What customers should know about the AT&T-Verizon 5G rollout

© Getty A woman has been released without charge after her arrest following the discovery of an infant’s body inside a house in the New South Wales southern district of ... Read more »

Tongans deafened by volcanic blast as they fled for safety

No quarantine in Queensland for vaccinated international travellers

Becky Miles fears she has COVID amid pregnancy

Just days after announcing she’s expecting her first child, Bachelorette star Becky Miles has shed light on the harsh realities of being pregnant during a pandemic. The 31-year-old took to ... Read more »

Prime Minister Scott Morrison choked up during a televised press conference as a reporter told him a man has been charged with the murder of nine-year-old schoolgirl Charlise Mutten whose ... Read more »

From excited fan to big hope... Barbeary is poised for England debut

Niall Horan responds to Twitter billboard about manifesting his success

© Provided by Cover Media Niall Horan Niall Horan has responded to a new billboard by Twitter featuring a tweet he wrote before he became famous. The social media company ... Read more »

© Piroschka van de Wouw, Reuters Museums and concert halls temporarily turned themselves into beauty salons and gyms in the Netherlands on Wednesday in protest against the Dutch government’s coronavirus ... Read more »

After a series of delays setting the movie back a couple of years, it seems like Morbius is just around the corner (whether or not we’ll be subjected to another ... Read more »

‘The opposite of planning’: how Australia put the economy before health of the nation

© Provided by The Guardian Photograph: Richard Milnes/REX/Shutterstock It’s hard to know the moment Australia’s response to Covid turned from purposeful to a parody, but it was probably when economics ... Read more »

Fans and famous friends all wanted Dolly Parton to know that they will always love her, as the country icon turned 76 on Wednesday. Dolly’s special day was celebrated by ... Read more »

© Getty Images US and UK start formal talks over Trump’s steel, aluminum tariffs The United States and the United Kingdom announced an agreement on Wednesday to begin talks on ... Read more »

© Provided by Geek Culture Nvidia Announces New Flagship GeForce RTX 3090 Ti GPU Which You Probably Won’t Buy Some things tend to move only in one direction, such as ... Read more »

© OMAR HAJ KADOUR A nurse checks on a patient at the hospital in the Syrian town of Darkush, Idlib province, on January 16, 2022 The crowded hospital in Darkush ... Read more »

First flights carrying aid on their way to tsunami-stricken Tonga

Unemployment has dropped to 4.2%, the lowest in Australia since the global financial crisis

© Provided by Business Insider Australia Australia’s unemployment rate dropped from 4.6% to 4.2% in December. An estimated 64,800 jobs were created between November and December, according to the latest ... Read more »

US President Joe Biden faces internal dissent on the eve of his first anniversary in office, with demoralised Democrats urging him to reset his agenda or risk a wipe-out at ... Read more »

© Provided by The Guardian Photograph: Brendan Smialowski/AFP/Getty Images Senate Democrats failed again to pass sweeping new voting protections on Wednesday, in what may be the most brutal blow yet ... Read more »

Kelly Rizzo Remembers Bob Saget in Emotional Interview: 'He Was the Best Man I've Ever Known In My Life'

Kelly Rizzo fought back tears while remembering Bob Saget in her first TV interview since his untimely death. The Eat Travel Rock blogger opened up to Hoda Kotb on the Today show and remembered ... Read more »

Us Weekly has affiliate partnerships so we may receive compensation for some links to products and services. Every season has its go-to slip-on shoe. In spring, it’s slides. In summer, ... Read more »

Billed as vital to democracy, the Senate is trying yet again to pass voting legislation that Democrats and civil rights leaders say is crucial for fair elections, but that’s almost ... Read more »

Bosses must do more to support menopausal staff at work, warn experts

Watch Lady Gaga Reflect on Her Past as a “Failed” Actress See more videos What to watch next Surfing legend could be locked out of Australia Surfing legend Kelly Slater ... Read more »

Shadow chancellor: Labour has ditched Corbynite past and is now ‘pro-business'

Labour has left behind its far-left days under Jeremy Corbyn and now has a “totally different mentality” towards business and the economy,  the shadow chancellor has declared. Rachel Reeves vowed ... Read more »

Please forgive me, a foreigner, for weighing in on the heated debate over your Prime Minister but – Donner und Blitz! – what are you thinking? In Boris Johnson, you ... Read more »

© Reuters/PILAR OLIVARES Workers clean up an oil spill in Ventanilla (Refiles to edit headline) By Marco Aquino LIMA (Reuters) – An oil spill at a refinery in Peru during ... Read more »

The January transfer window continues to throw up surprising stories and the latest regarding Arsenal’s striking department has opened a brand-new scenario for discussion. Pierre-Emerick Aubameyang has been left out ... Read more »

© Provided by The Guardian Photograph: Rex/Shutterstock Joe Biden spent decades in Washington, striving to reach the White House. When he achieved the goal a year ago on Thursday, at ... Read more »

© Provided by Health SUMMER FRIDAYS Even though I could do without the bone-chilling temperatures that winter brings, I generally don’t mind the gloomy and gray season apart from one ... Read more »

How Europe rolled out 5G without hurting aviation

Jensen Ackles Recalls Jessica Alba Being ‘Horrible' To Work With On ‘Dark Angel', But Explains They Ended Up Having ‘Mutual Respect' For One Another

Kemba Walker isn't making promises about his availability for Knicks

This Is Us Recap: This Is Dad

Nick Cannon Opens Up About Bedroom Insecurities: ‘I Hide Under The Covers'

'A Fitbit for the face': How new mask prototypes can detect leaks and diagnose COVID

Kelly Rizzo Opens Up To Hoda Kotb About Loss Of Husband Bob Saget: ‘The Best Man I've Ever Known In My Life'