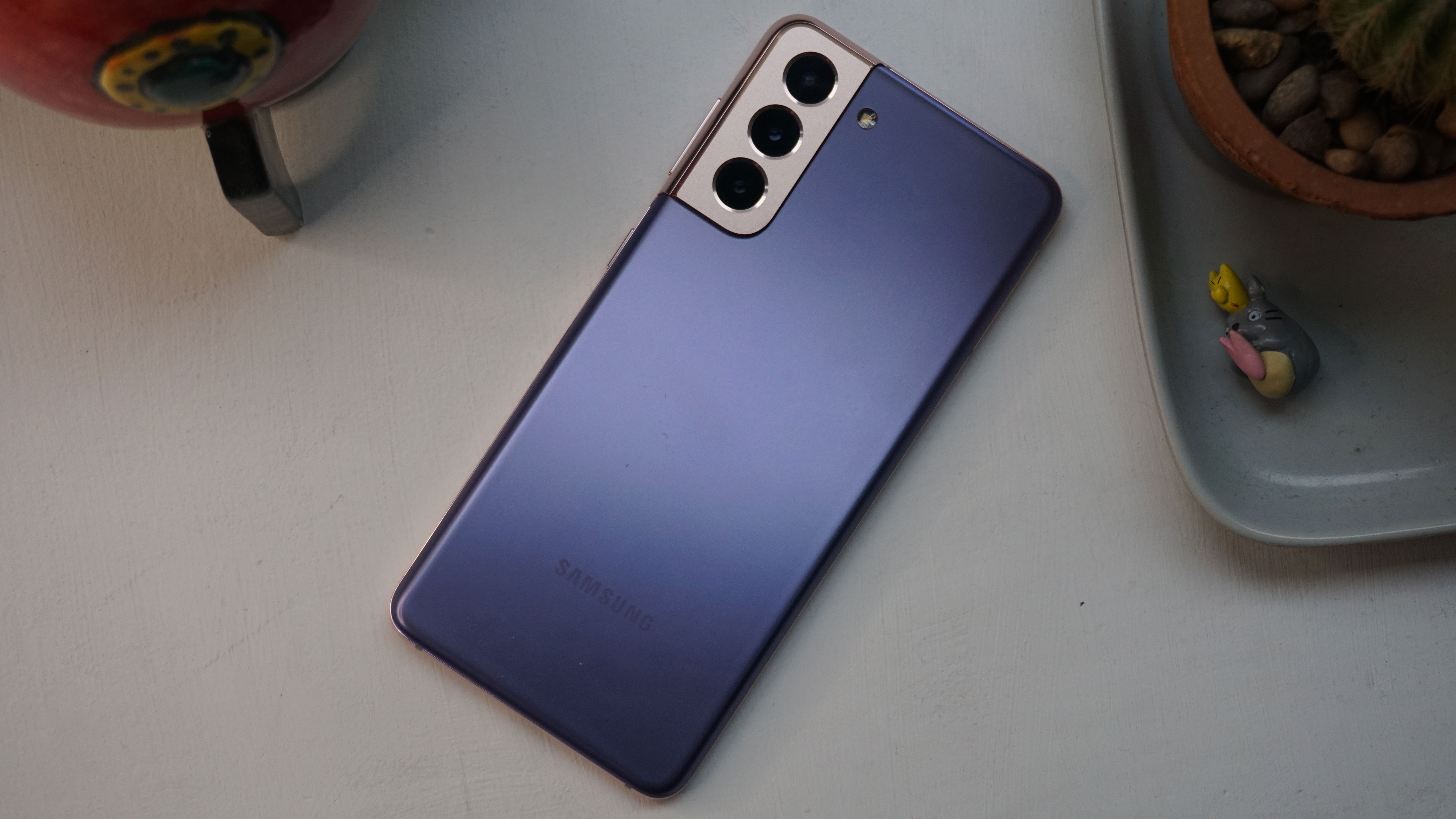 The Samsung Galaxy S22 is expected in the coming weeks, and the latest leak has suggested that all three members of the series will come with a new strengthened glass to protect from drops and other damage.

We’ve seen Corning Gorilla Glass Victus on existing smartphones – it’s even on the Samsung Galaxy S21 Ultra – and it’s believed this new Plus version will be an improvement in some way. Sadly, we don’t know exactly what that will be.

Corning hasn’t yet revealed this tech, and Ice Universe didn’t provide any detail on what sort of protection this new upgrade will offer.

The standard Victus technology is marketed as a tech that can mean your smartphone stands a higher chance of surviving drops from up to 2 meters. Expect similar statistics with slight improvements on these new smartphones.

Ice Universe’s message doesn’t share whether we’ll be seeing this technology on the front, rear or both sides of the smartphones. The fact the source didn’t mention this crucial element makes us think it may be on both sides of the phone.

Previous leaks have suggested all three variants of the Galaxy S22 series will sport glass rears. The Galaxy S21 and Galaxy S21 Plus both featured plastic designs, while the Galaxy S21 Ultra was the only variant to be made of the glass on the rear.

Analysis: It won’t just be for Samsung, though

If Corning is making this new technology, it likely won’t be an exclusive to the Samsung Galaxy S22 range. We may see it feature on many more of the upcoming phones of 2022.

The existing Victus technology debuted on the Samsung Galaxy Note 20 Ultra, but it made its way to a variety of other smartphones quickly after being revealed in mid-2020.

That may mean we see Victus Plus on other upcoming devices such as the Oppo Find X4 Pro, Xiaomi 12 Ultra and Sony Xperia 1 IV.

Apple’s line of iPhones (including the iPhone 13) comes with a different tech called Ceramic Shield, but that’s made by the same Corning that makes Gorilla Glass. Apple claims its tech is tougher than any other smartphone glass, but that may no longer be the case when Victus+ makes its way onto the market.