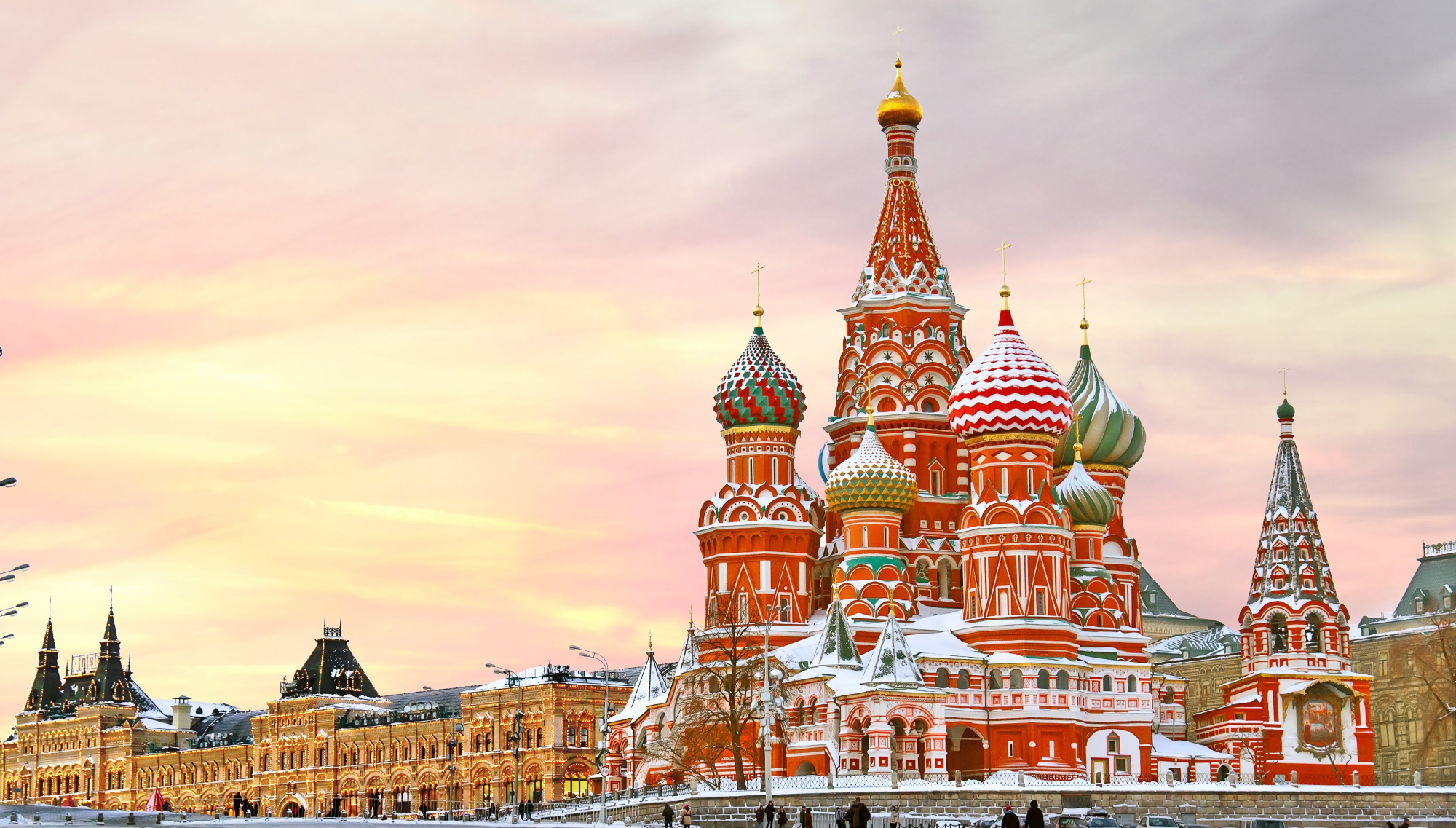 Russia continues to wage war against virtual private network (VPN) services, adding half a dozen more to its list of banned services, which already contained nine such services.

According to reports, the Russian federal agency responsible for the supervision of communications, Roskomnadzor, has added Betternet, Lantern, X-VPN, Cloudflare WARP, Tachyon VPN, and PrivateTunnel, to bring the total number of banned VPN services to 15.

According to a machine-translated version of a request sent by Roskomnadzor, the agency asked the Center for Monitoring and Control of the Public Communications Network to facilitate the removal of the clients of the banned VPN services from the systems of all registered Russian companies and public organizations.

Roskomnadzor contends that it’s blacklisting these VPN services because they have failed to comply with its demands that they link up to the Russian State Information System (FGIS) database in order to prevent users from accessing blocked websites.

While the agency claims the database is designed to prevent users from using the VPN services to access objectionable content such as child pornography, and narcotic drugs, freedom of speech advocates say these are mere excuses to prevent users from escaping the state’s supervision and control.

Bleeping Computer claims that, besides Moscow-based Kaspersky Secure Connection, all other VPN vendors had refused to connect to the database. Some worked around the notification by moving their servers just outside the Russian borders, while others used traffic masking techniques that have worked against China’s Great Firewall. However, the Russian authorities are gradually catching up to them.

Stock in Sony plunged overnight by 13%, equating $20 billion lost in the company, in the wake of Microsoft’s announcement that it will be purchasing Activision Blizzard. According to Bloomberg ... Read more »

— Recommendations are independently chosen by Reviewed’s editors. Purchases you make through our links may earn us a commission. HSN is home to tons of incredible products, from our favorite ... Read more »

Are you shopping for high-end gaming laptop deals? There are two excellent options at Best Buy right now that are worth checking out. Word of warning, however – they expire ... Read more »

Sir Tim Berners-Lee, the inventor of the World Wide Web, has called for a stronger focus on addressing the imbalance of power on the web. Speaking to Fujitsu CTO Vivek ... Read more »

Ralf Rangnick’s mission to get the Red Devils back on track could get a major boost this evening, with the interim boss knowing that a win in west London will ... Read more »

AMD has unveiled a new addition to its Radeon PRO W6000 GPU series that caters specifically to the needs of the typical knowledge worker. The new Radeon PRO W6400 sits ... Read more »

Martine McCutcheon has taken to Instagram to reveal the one activity that has helped her mentally and physically – walking. MORE: Martine McCutcheon reveals jaw-dropping hair transformation Sharing a picture ... Read more »

Carwyn Roberts attempted to control his partner by telling her a string of lies. (North Wales Police) A controlling boyfriend who posed as a doctor to convince his girlfriend that ... Read more »

Boris Johnson has confirmed that Plan B COVID measures will end next week. (PA) Boris Johnson has announced an easing of England’s Plan B coronavirus restrictions amid a battle to ... Read more »

Get your small business connected with Aruba Instant On