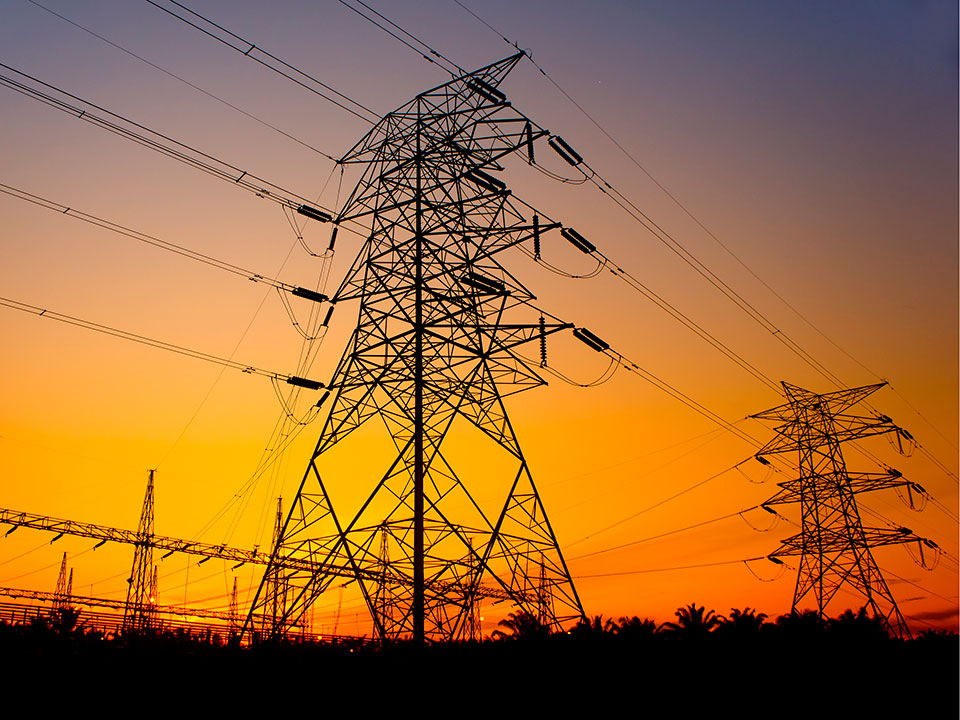 Bayan Muna party-list Representative Carlos Zarate on Friday denounced the electricity rate increase this October, noting that this would scare those who want to invest in the Philippines.

The lawmaker believed that this would adversely affect the economy’s recovery.

(You will entice investors to come in, the investors that you expect, and they will look for a location where they find the atmosphere to be favorable. That’s what investors keep on saying, and that’s why the Philippines isn’t competitive.)

Meralco said it would increase overall electricity rates for a typical household by P0.0283 per kilowatt-hour (kWh), bringing the overall household rate to P9.1374/kWh from September’s rate of P9.1091/kWh.

Zarate said Meralco could delay or absorb the so-called “pass on charges” without losing profit.

In response, Meralco spokesman Joe Zaldarriaga guaranteed that all of their power supply contracts and rate adjustments go through the confirmation process, which includes public hearings, and approval by the Energy Regulatory Commission.

He further said Meralco has been transparent.

“Contrary to what is being stated by some groups which obviously lack factual basis, Meralco reiterates that it does not benefit from pass-through charges and power rate hikes,” Zaldarriaga said in a separate statement.

“Electricity rates in October were mainly caused by higher transmission charges which go to the NGCP (National Grid Corporation of the Philippines) and which make up for 10.1% of a customer’s electricity bill,” he added. — DVM, GMA News

‘Someone needs a kick up the butt': Bexley voters consider Tories' record

COVID Positive Returnee from South Africa Lands in Mumbai via Dubai and Delhi, Sample Sent to Check for Omicron Variant

We must all be alert in light of new Covid variant: PM Modi

Should vaccination be made mandatory?

© STR/Jiji Press via AFP Japan, the world’s third-biggest economy, will close its borders to all foreigners, while Australia’s plans to re-open to skilled migrants were also in doubt as ... Read more »

Bianca umali renews contract with gma Bianca Umali continues to call GMA her home as she renews her contract on Thursday, Nov. 18. The actress is celebrating her 13th anniversary ... Read more »

© Provided by DNA The unseasonal monsoons of India will be continuing well into December, as per the latest weather forecast by the Indian Meteorological Department (IMD). The IMD has ... Read more »

© Provided by Zee News New Delhi: Prime Minister Narendra Modi on Monday said that his government is ready to reply to all questions in Parliament but asserted that the ... Read more »

© Provided by Mid-Day Nehha Pendse, the ex-Bigg Boss contestant, has been an inspiration to many! Courtesy: her fitness regime. The actress, who became a household name with her stint ... Read more »

© Provided by Zee News Delhi-NCR woke up to a foggy Monday morning with its minimum temperature settling at 10 degrees celsius and an overall Air Quality Index (AQI) of ... Read more »

© CPL T20 via Getty Images Dominic Drakes was the player of the CPL final for his unbeaten 24-ball 48, which gave St Kitts and Nevis Patriots a three-wicket win ... Read more »

© Provided by News18 Pakistani cricketer Shoaib Malik and his wife and Indian tennis star Sania Mirza have revealed their plans for retirement from their respective games. The couple was ... Read more »

Kellogg’s will return to the negotiating table with striking plant workers this week despite earlier threatening to replace them all. © Emily Elconin/Reuters Kellogg’s workers picket outside the cereal maker’s ... Read more »

'This is not a photo opportunity': Warning issued after teens seen doing handstands at level crossing

The Associated PressA man walks past an electronic stock board of a securities firm in Tokyo, Monday, Nov. 29, 2021. Asian stock markets fell further Monday after the omicron variant ... Read more »

© Provided by eNCA JOHANNESBURG – The emergence of the Omicron variant and the exponential rise in COVID-19 infections in South Africa shows that the fourth wave is imminent and may ... Read more »

© Provided by The Indian Express Ageing is a natural process, but with it, the body’s requirements change. This is why experts recommend including nutritious foods in one diet and ... Read more »

Many migrants at this northern French camp say they still want to make the perilous crossing to Britain, despite the capsizing of a dinghy last week that claimed the lives ... Read more »

© Provided by News18 From their wedding venue to D-day outfits, a lot has been said and written about rumoured couple Katrina Kaif and Vicky Kaushal’s impending marriage. Minute details ... Read more »

© Provided by Zee News New Delhi: The Bachchan family is set to rock the stage on Kaun Banega Crorepati 13! For this Friday’s episode, host Amitabh Bachchan will be ... Read more »

© Provided by BollywoodLife.com A new song from Akshay Kumar, Sara Ali Khan and Dhanush starrer Atrangi Re is out. Chaka Chak is a dance number by Shreya Ghoshal and ... Read more »

LIVE – Updated at 05:09 © AFP via Getty Images GettyImages-1234040785.jpg The WHO says it is not yet clear whether Omicron is more transmissible than other Covid variants, including Delta, ... Read more »

Missing substitutions Granted, Everton have injuries at the minute and are missing key players. But looking at the selection of substitutions available to Rafa Benitez for this match, it is ... Read more »

HOUSTON — On Saturday night at the Marriott Marquis in downtown Houston — the Jets’ team hotel for their game against the Texans — Austin Walter and his mother, Dian, ... Read more »

Italy and France clinched an accord on Friday to strengthen their cooperation on space launchers as part of a broader bilateral treaty. Among the goals laid out in the bilateral ... Read more »

Cottage with rare selling point on the market for £215k

A quaint cottage has come on the market in Port Sunlight and it’s got a unique selling point. The property is Grade II listed – which is a rare status ... Read more »

Being the third in the line for the throne, young Prince George has been in the public eye since birth. In those eight short years, he has charmed the nation ... Read more »

Sean Bell case: Honesty still feels as far away as ever - Iain Whyte

© XX Imagine then the despair you would feel if the perpetrator goes on to be promoted to a very senior role? And even worse is if the organisation is ... Read more »

A visiting Lithuanian lawmaker said on Monday his country’s warming relations with Taiwan has “wide support” from the public amid a row with China for allowing Taipei to open a ... Read more »

© Independent Breaking news – Independent Japan will close its borders to all foreigners, including business travellers and foreign students, from Tuesday in response to the spread of the Omicron ... Read more »

‘Traslacion' suspended anew in 2022 due to COVID-19 threats

Hrithik Roshan spends a chill Sunday with niece and cousin. See pics from their garden picnic

Omicron variant: Are COVID measures enough to protect the NHS?

Anushka Sharma mocks Virat Kohli, says he is hardly home so she makes every place homely

Premier League: Draw vs Chelsea not enough but it's a big point for Manchester United, says David de Gea