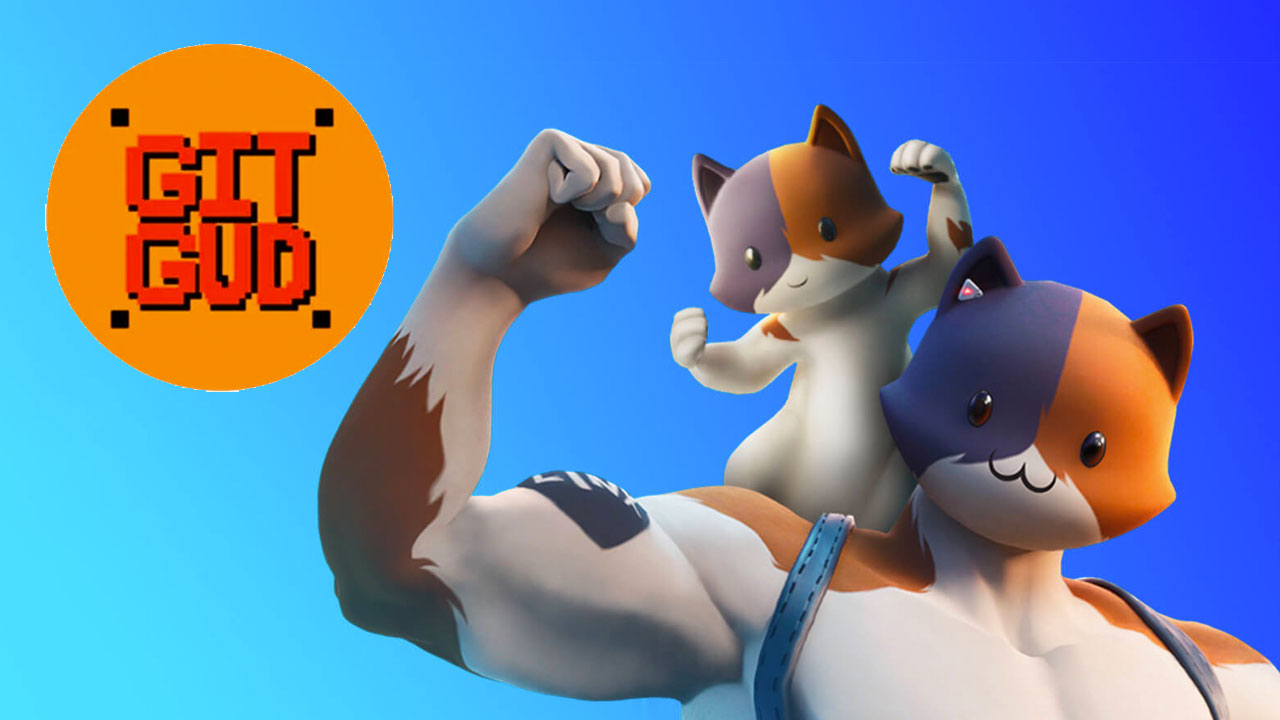 ‘Git gud’, or get kicked. That seems to be the message Sony is suggesting with its newly-uncovered PlayStation 5 patent filing – and it might just be the worst idea we’ve ever seen for online gaming.

The patent, called “Spectators Vote to Bench Players in a Video Game” has now been granted by the U.S Patent Office, following a filing from Sony back in January 2020. It describes how spectators of an online game will potentially be able to vote to kick out an active player.

Once the voting is over, all players would be sent a notification explaining that spectators had voted out a player, causing them to be kicked from the game. A voting threshold among spectators would need to be reached, meaning a single spectator wouldn’t have the power to kick out everybody.

Spectators could also send a warning to underperforming players. The patent includes an illustration exploring how a spectator can “warn [the] player to improve”, or to provide a custom message with a vote – perhaps to indicate someone may be playing unfairly.

As with all patent filings, it doesn’t necessarily mean that a specific plan is in place to implement this vote-to-boot system. But it’s suggestive of reinforcing a frustrating and worrying trend in gaming attitudes.

The “git gud” meme, which began life as a light-hearted challenge to players to fight through the frustration of difficult parts of a game to improve their skills, has increasingly become an exclusionary, toxic part of gaming culture, and a fenced-off members club approach to how gaming should work; that only the skilled are allowed to be involved. And this patent seems to feed that idea.

At best, the patent idea can be viewed as a way to allow players to police their own communities. And while giving power to the game’s audience is good on paper, this feels so easy to abuse. It’s passing the buck, the responsibility of monitoring player engagements, away from the game makers and onto the gamer. Where’s the fun in that? If it’s just about making sure like-minded players play together, surely this is what developers’ in-game matchmaking systems are for? They’re employed to ensure that players of the same ability level face each other, and hopefully stamp out any frustrations that way. And that’s before mentioning friends lists.

I’d imagine this wouldn’t be used at a system level, but rather in specific games or game modes – an American Idol / X-Factor game with live performance, for instance, would be a perfect home for this. But giving too much power to the mob doesn’t always result in a democratic utopia – just look at how abusive players banded together for the Twitch ‘Hate Raids’.

If I have to not only endure a random Fortnite squad telling me I’m awful for not getting enough kills, but also have to face an audience of people with the power to cut my game time short just because I’m not a pro-level player, or at least send me a custom message slagging off my skills, I might log off for good.