The Government will change the age at which pensioners can access their private savings pots, moving the minimum age from 55 to 57. The new rule will come into place in 2028 if Prime Minister Boris Johnson and his colleagues in Government follow through on the plan. But this has been condemned by the Association of British Insurers (ABI), who have warned the plans are “complicated”, “arbitrary” and “confusing”. While the minimum age will be moved back two years, confusing rules mean some people will still be able to access their pension at 55 as long as the scheme they are in has this written into its rules.

He said: “HMRC have indicated that where pension schemes rules include a reference to benefits being taken from age 55, this would be an unqualified right; however, a reference to taking benefits from ‘normal minimum pension age’ would not meet the requirement.

“There will also be a ring-fencing where funds in a pot with protection are transferred to a new pension scheme, with funds transferred (and any investment income on those funds only) accessible at 55 whereas any new payments in would only be accessible at 57.”

Mr Gallon believes it will be unclear for many whether they can access their private pension at 55 or 57. 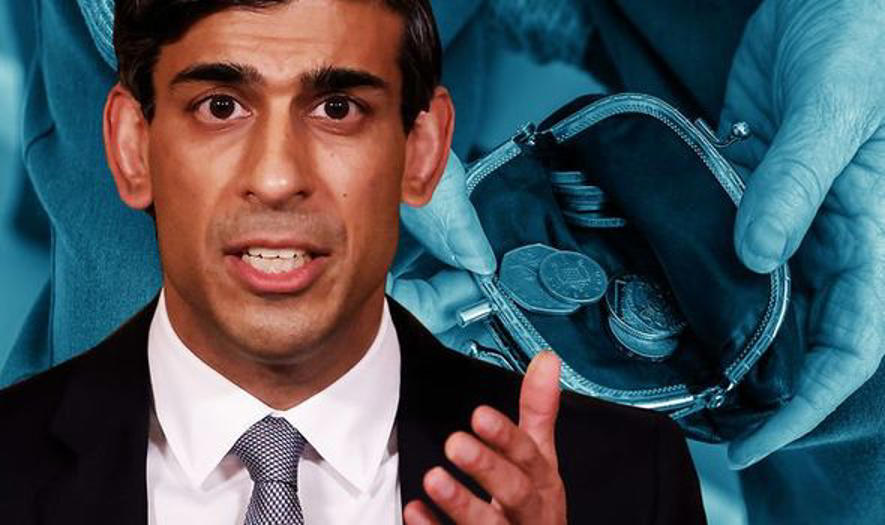 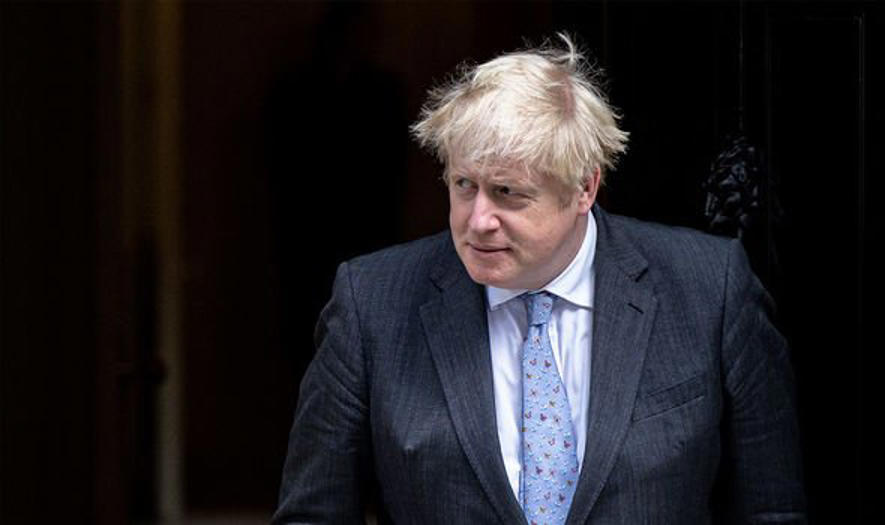 Another expert, Yvonne Braun,, urged the Government to make the system simpler for those saving for their pension pots.

She said: “People are living and working for longer so it is right the minimum age you can access your pension will rise to 57 in seven years’ time, in step with the state pension age rising to 67.

“Unfortunately, the government’s proposed implementation maximises the complexity of this change and would create enormous confusion for pension savers.

“We urge the government to rethink their approach and make it much simpler for consumers.

“Being able to access their pension at 57 from 2028 for the vast majority of people is clear, reduces complexity and poor outcomes, and simplifies planning for retirement.”

The state pension age has also been a subject of debate in recent weeks.

People can currently access their pension pot at 66, but the petition argued that dropping the pension age could help the UK’s economy recover.

It said: “Young people are struggling to find work and losing their jobs, due to the pandemic. 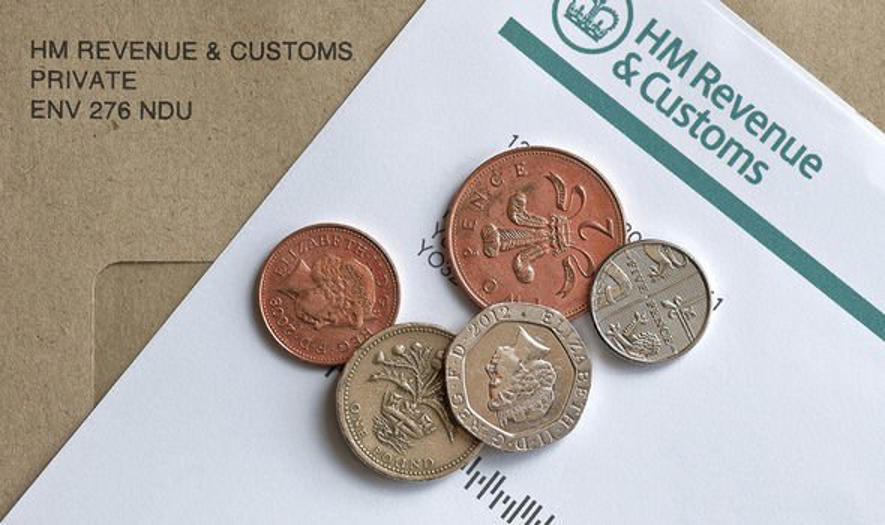 “Why not allow older people to retire earlier, thereby freeing up jobs for young people?

“There would be a cost, however surely a far more positive cost than paying Universal Credit?

“Not to mention the option of restoring the balance back into young people’s favour and helping restore their future.”

At the beginning of August, ministers said they would not consider plans to move the threshold to 60 years old.

The Department for Work and Pensions (DWP) says lowering the state pension age to 60 would place an unaffordable and unfair burden on taxpayers. 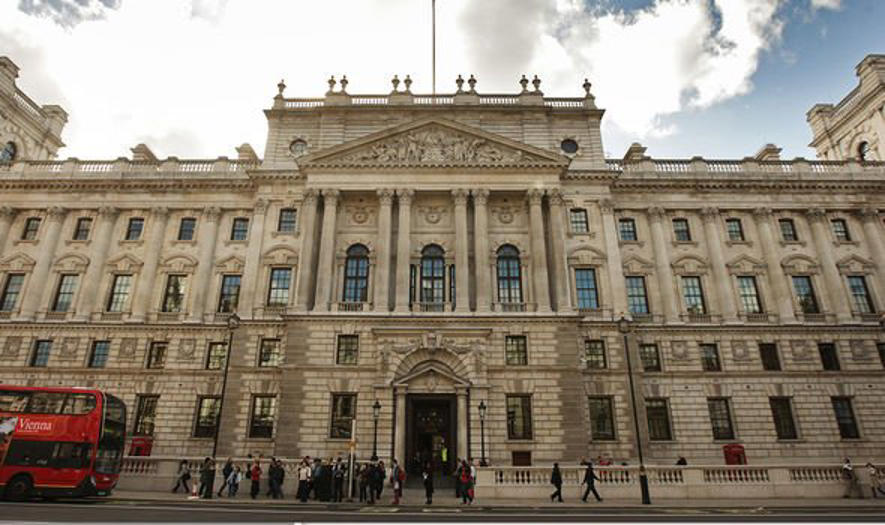 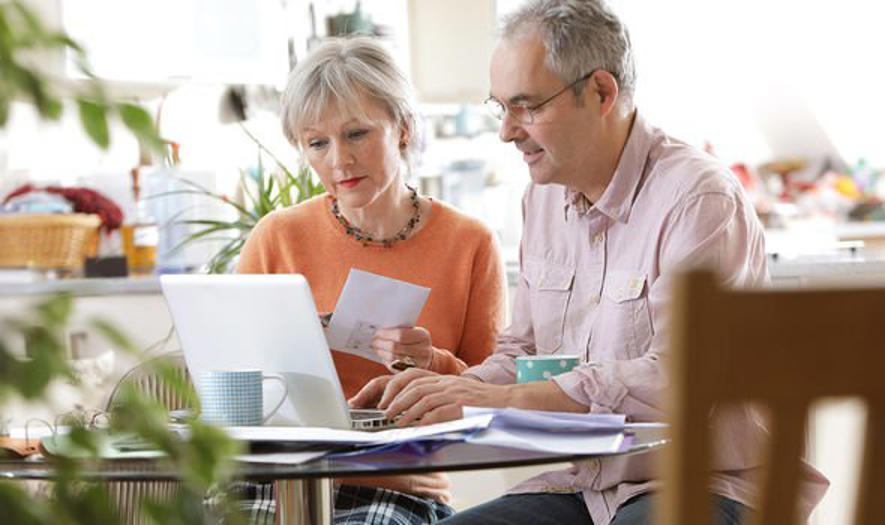 The Government also announced last week that the triple lock will be suspended for a year.

The policy previously guaranteed the state pension payments would rise in line with the highest of inflation, average earnings or 2.5 percent.

However, the pandemic distorted earnings figures, meaning they are set to rise by 8.3 percent.

This was seen by many as unfair, as taxpayers who have been impacted by the health crisis would have to pay for the increase.

Genshin Impact: Predator – how to get it, stats, and ascension materials

Taylor Lewan gives thumbs up while being carted off

© Provided by NBC Sports Titans left tackle Taylor Lewan was injured with 4:54 remaining in the second quarter. Lewan did not appear to move after he tried to dive ... Read more »

How the spirit of Capt Speedy landed in an unholy row

HCL Technologies is aiming for a strong showing in the third quarter of financial year 2022 on the back of keenly anticipated deal closures in its products business along with ... Read more »

Nifty futures on the Singapore Exchange traded 52.5 points, or 0.28 per cent higher at 18,538.50, signaling that Dalal Street was headed for a positive start on Tuesday. Here are ... Read more »

Passenger vehicle makers could lose 250,000-450,000 units in sales, dragging down annual volumes in this calendar year, with the shortage of semiconductors severely disrupting production at leading manufacturers in the ... Read more »

Vi, Airtel and Jio get time till October 29 to take call on going for 4-year moratorium

The telecom department has given Vodafone Idea , Bharti Airtel and Reliance Jio till October 29 to decide whether they would opt for a four-year payment moratorium which runs from ... Read more »

A 16-year-old boy will appear in court in Glasgow on Tuesday charged in connection with the death of another teenager in the city centre. Jason McLaughlin, 14, was found seriously ... Read more »

Policeman in speeding car runs over two girls, one dies

© Provided by The Indian Express In the blink of an eye, the life of a young girl was cut short while another was seriously injured when a speeding vehicle, ... Read more »

© Provided by DNA Today, we have a very important question. Can you call someone an immigrant in your own country? Can’t you go for employment in any other state ... Read more »

© Provided by The Indian Express To help residents of the state get quick and transparent service delivery of public works on a single day, Chief Minister Charanjit Singh Channi ... Read more »

© Getty Images The report comes with COP26 only days away – Getty Images 40 per cent of Brits believe that the UK’s world standing would decrease if it fails ... Read more »

Destiny 2 players are annoyed with the current glimmer economy

Destiny 2 is one of those games with countless currency items that you use to upgrade and buy things within the game’s world. One of those currencies happens to be ... Read more »

© Provided by ABC NEWS The search for Cleo Smith, entering its fourth day, has so far failed to find any sign of her. (Facebook: Ellie Smith) The land search ... Read more »

© Provided by Hindustan Times Eid Milad, Gajalaxmi Puja celebrations: Banks and other financial institutions in Odisha to stay shut on October 19 and 20 (Monday and Tuesday) in view ... Read more »

‘All issues will be resolved': Channi plays down differences with Sidhu

As Pfizer-BioNTech becomes the first company to formally request Health Canada approve their vaccine for kids aged 5 to 11, Saskatchewan health officials say preparations are underway to rollout the ... Read more »

Industries which use natural gas as fuel or feedstock are bearing the brunt of record high spot market rates of liquefied natural gas (LNG) in the global markets. The city-gas ... Read more »

© Provided by Zee News New Delhi: The month of October this year has been the wettest in the city since 1960 when the national capital had recorded 93.4 mm ... Read more »

© ABC/Maarten de Boer Olivia Jade “Grease” night on “Dancing With The Stars” started off with an appearance from the OG. Olivia Newton-John virtually stopped by with a special message. ... Read more »

Teletext Holidays is facing court action over the company’s delays in refunding customers for trips that were cancelled due to the Covid-19 pandemic, the UK’s competition watchdog has announced. © ... Read more »

© Canva DMart is continuing to do what it knows best but the street wants more DMart is among the top 15 companies in terms of valuation as it crossed ... Read more »

Ministers will struggle to deliver much-needed reforms to the Mental Health Act, including the tackling of racial disparities, unless the Chancellor invests in the psychiatric workforce in next week’s Spending ... Read more »

Kanye West Approved to Legally Change His Name to ‘Ye'

© MEGA Kanye-west-2019 Kanye West goes by many aliases like Yeezy and Yezzus, but now one of his monikers will replace his birth name. In September 2018, the 21-time Grammy ... Read more »

Former President Donald Trump sat for a deposition Monday at Trump Tower in New York City that lasted “several hours,” said an attorney for the plaintiffs suing him over an ... Read more »

© Walmart Black Friday is among the oddest of American traditions. We follow up a day of being thankful for all we have (and eating to excess, of course), with ... Read more »

Climate: Removing CO2 from the air no longer optional

The burning question going into the Glasgow climate summit is whether major economies can, by 2050, reduce emissions enough to deliver a carbon neutral world in which humanity no longer ... Read more »

Sora from Kingdom Hearts is now available in Super Smash Bros. Ultimate as the game’s final DLC fighter. © Provided by Dot Esports He launches alongside the 13.0 update, which ... Read more »

© ET We are well into October with about two weeks from Halloween. If you haven’t gotten into the spooky spirit yet, it’s now time to start making plans for Halloween! ... Read more »

© Lululemon Lululemon has put its best-selling legging on sale in multiple colorways on a page that you might have missed before. Lululemon’s We Made Too Much section is filled ... Read more »

Inquiry report into Lord Janner allegation responses due out today

A root-and-branch report into how police, prosecutors and social services responded to allegations of sexual abuse against the late Labour peer Lord Janner will be published today. The Independent Inquiry ... Read more »

Who will form Iraq's next government?

China denies hypersonic missile test, says it was a spacecraft

East Hartford victim: Man told her he pistol whipped her because she laughed at him

Kerala rain: Gates of Idukki, Idamalayar dams to be opened