Paul Pogba is set to enter the final five months of his Man United contractUnited have become resigned to losing their £89million star on a free transferBut reports suggest Pogba is now open to staying at Old Trafford this summerThe Frenchman will sign a new contract if Ralf Rangnick lands the full-time jobRangnick, United's interim boss, has successfully sold his vision to Pogba

Paul Pogba is reportedly prepared to stay at Manchester United this summer if Ralf Rangnick remains in charge of the side.

Pogba, 28, has not yet played under Rangnick, who took over as interim manager in December following the sacking of Ole Gunnar Solskjaer, as he continues to recover from a thigh injury sustained on international duty back in November.

The France midfielder’s future at United is also highly uncertain, with just five months to run on his current contract and little progress being made over an extension. 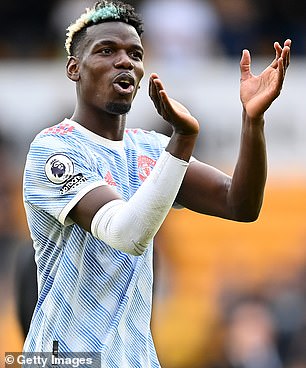 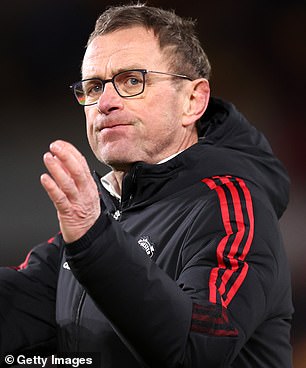 Reports suggest he turned down the club’s latest offer last summer, meaning as things stand he will depart on a free transfer at the end of June.

But according to The Sun, Pogba has been so impressed by Rangnick that he is now prepared to make a drastic U-turn and put pen to paper on a new deal.

The interim boss is understood to have won him over with his vision for both him and United moving forward.

Predecessors Solskjaer and Jose Mourinho both failed to get the best out of Pogba on a regular basis. 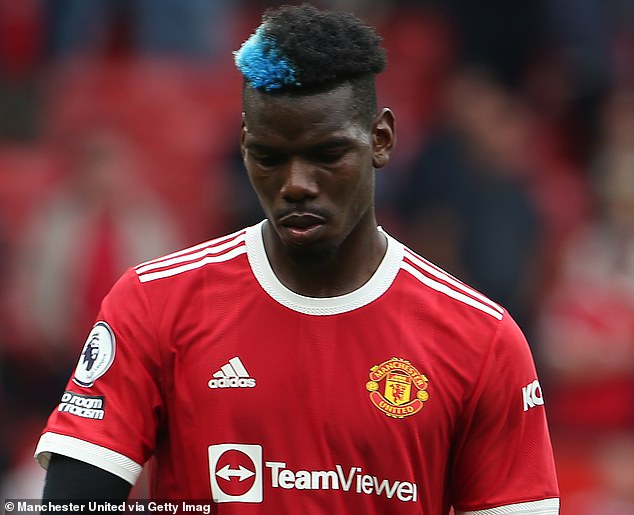 However, it appears Rangnick has now made a significant breakthrough with the £89million ace, so significant that he could commit his future to United.

The German has reportedly started to convince Pogba that a midfield and team can be built around him in the coming seasons, while he also wants him to becoming a driving force behind the scenes.

There are said to be a number of cliques developing in the Old Trafford dressing room, but Pogba remains a popular figure amongst his team-mates and would likely relish such a leadership role. 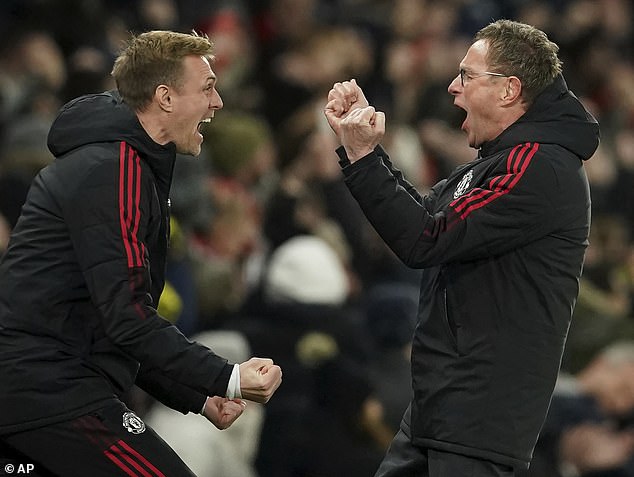 
Rangnick’s breakthrough offers a glimmer of hope for United, who had become resigned to their club-record signing leaving on a free this summer.

Yet, if Pogba returns from injury and enjoys a positive end to the season, and Rangnick moves in line for the full-time job, an agreement could finally be reached.

United chiefs are believed to have put their search for a new permanent manager on hold after being impressed with Rangnick’s first two months at the helm.

Pogba, meanwhile, is due to return from injury when United go away to Burnley on February 8.