The Irish full-back dragged his studs down the ankle of Chelsea’s French centre-back in the first-half of the game, leaving Blues fans bemused as Doherty escaped a red card.

It was in the 18th minute when Doherty set off in pursuit of Sarr, before controversially scraping the underside of his boot against the leg of the 23-year-old. 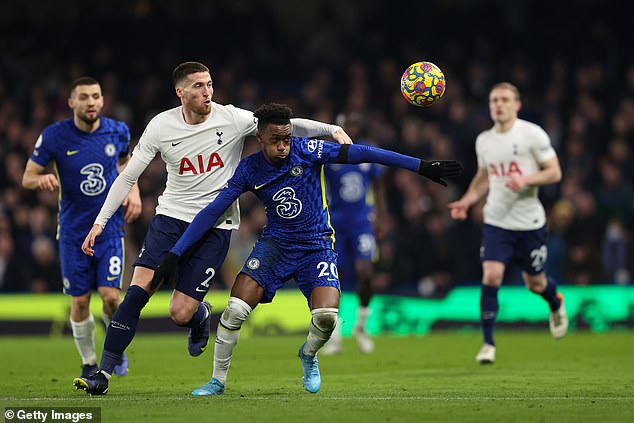 Despite the challenge being met with a chorus of boos from the Stamford Bridge crowd, Paul Tierney and Stockley Park officials somehow decided the challenge did not warrant a red.

Doherty was able to escape a booking from Tierney, and play continued once Sarr had received ample treatment from the medical team.

Blues fans have taken to social media to relay their astonshiment at the decision, with one user claiming ‘it’s one of the worst decisions we have seen from VAR in a long time’.

That literally could have snapped his ankle and he didn’t need to make the tackle as Sarr was already playing the pass. It’s late and with intent, and a CLEAR red card. VAR and the REF once again proving to be totally incompetent in this league.

Sarr is lucky to not have his ankle broken there.

Can’t believe the referee hasn’t even given a free-kick.

I love the consistency from the VAR. No red card everyone! #CheTot #cfc #sarr pic.twitter.com/tlyh7UzRP8

That is one of the worst decisions we have seen from VAR in a long time. Chelsea robbed.

How in the world has Matt Doherty not received a red card there? Kevin Friend didn’t even give a foul!

Absolutely disgusting tackle, as clear a red card as you will see all year.

Matt Doherty with an old school tackle to say the least 😬 pic.twitter.com/EhahREPbdk 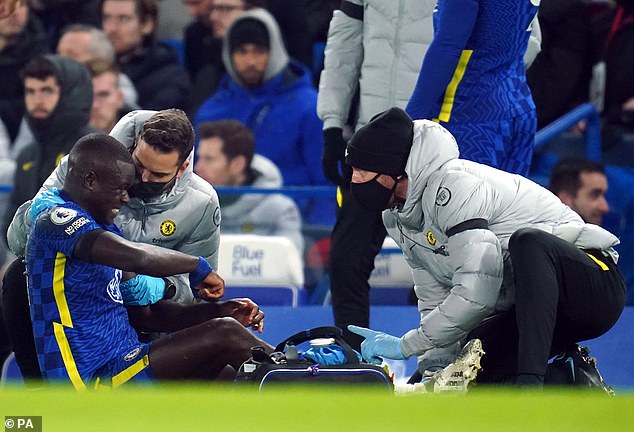 One fan claimed that ‘Sarr is lucky to not have his ankle broken there’ following the high challenge on the Frenchman.

Another Twitter user judged that ‘It’s late and with intent, and a CLEAR red card.’

This is the not the only instance of VAR being under criticism from this weekend, with Liverpool’s penalty against Crystal Palace also coming under scrutiny.

Former Spurs player Jermaine Jenas gave his opinion on the penalty for Jurgen Klopp’s side, saying it was ‘Another absolute shocker from VAR, our standard of refereeing is so bad’. 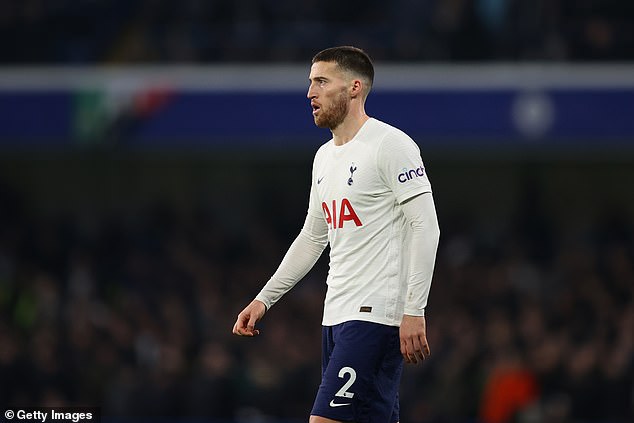