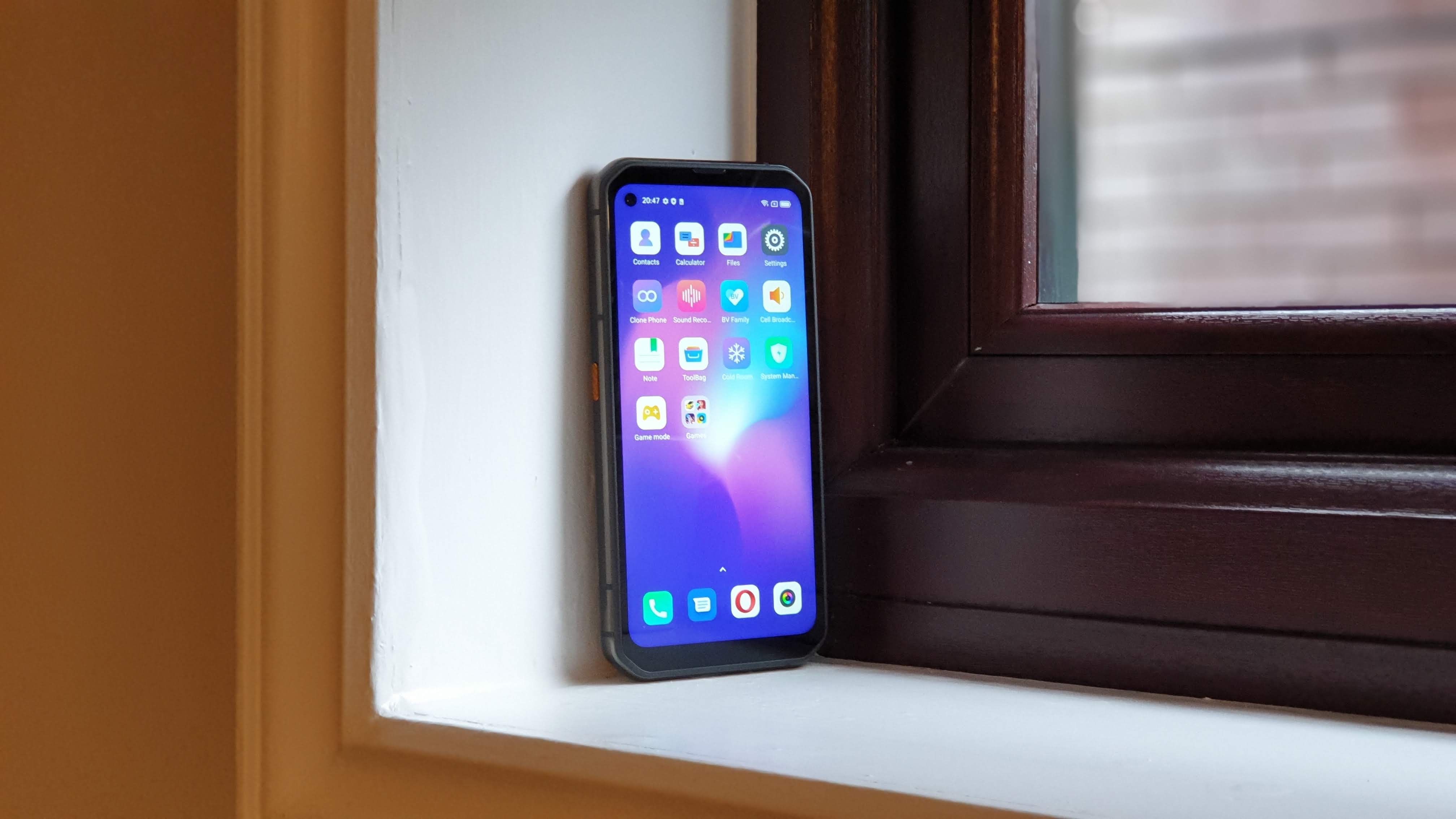 The rugged smartphone maker Blackview has announced that it has released an updated version of the BL6000 Pro that comes with Android 11.

TechRadar Pro reviewed the Blackview BL6000 Pro back in May and at that time we said it was an “excellent all-rounder rugged smartphone especially for field workers”.

The device is also one of the first rugged smartphones to feature 5G connectivity while doing away with a flap to cover its USB-C port thanks to the inclusion of a new technology called Nano Molding.

Now with the addition of Android 11, BL6000 Pro users are getting access to chat bubbles and an all-in-one notification section that makes it easier to manage conversations. The latest version of Google’s mobile operating system also includes one-time permissions to limit apps from accessing the device’s microphone, location and camera for improved security and privacy.

Besides upgrading the BL6000 Pro to Android 11, Blackview has also made a number of optimizations and improvements to the device’s software and features.

For starters, the sensitivity of the touch screen has been moderately reduced to prevent accidental touches and presses without sacrificing the BL6000 Pro’s recognition accuracy. At the same time, the device has also been updated to recognize sliding gestures more accurately.

Finally, Blackview’s latest update to the BL6000 Pro has improved the sensitivity of the in-screen fingerprint sensor to make it easier for users to unlock their devices more quickly.

If you own the BL6000 Pro, a new update with Android 11 is rolling out now and if you’re considering picking up Blackview’s rugged smartphone, the device will now ship with the latest version of Android.

Military to open its first hydrogen charging station for vehicles