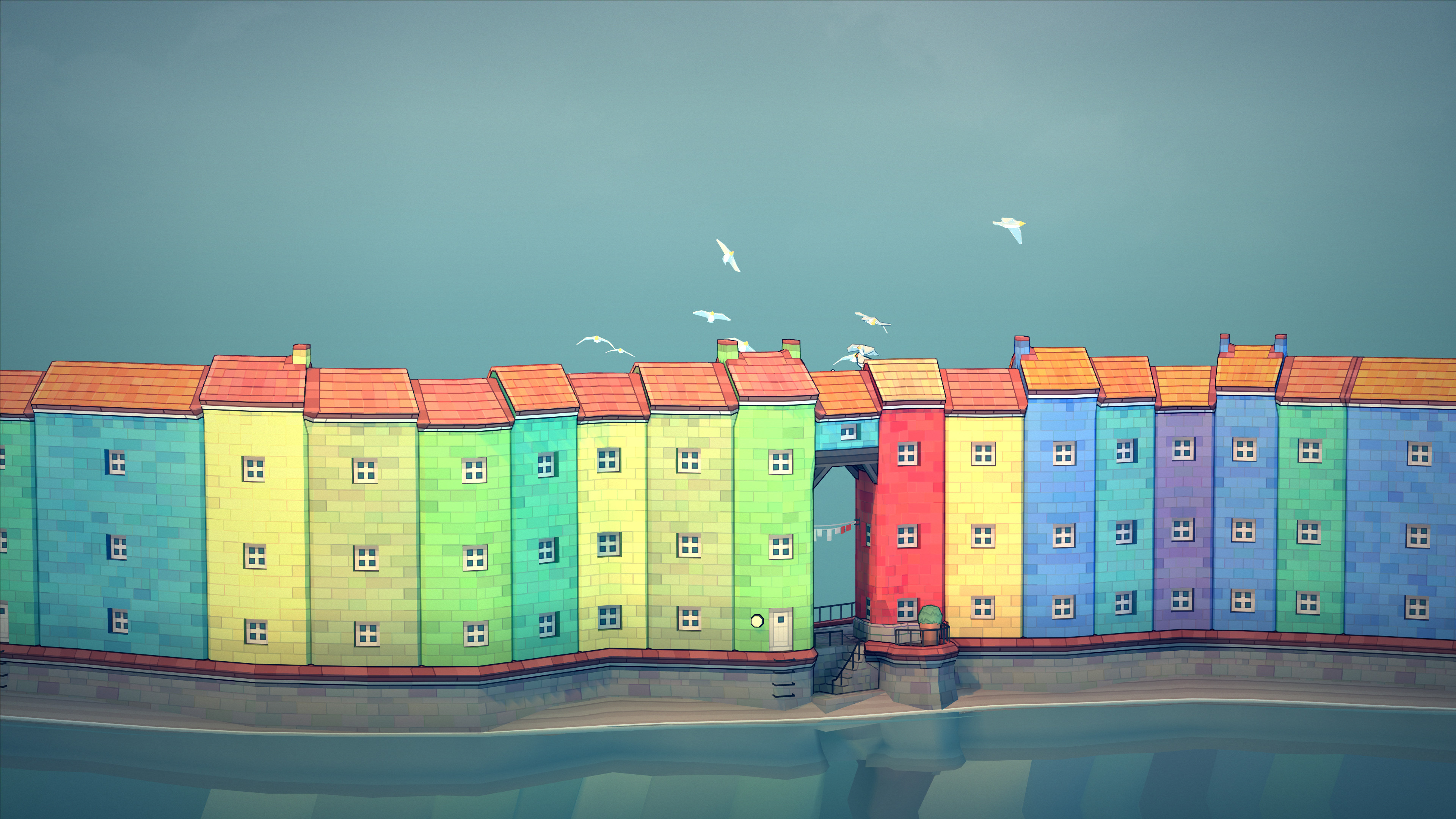 If you’re the kind of gamer who loves tinkering away for hours on end in creative games like Minecraft or Cities Skylines, you might want to give Townscaper a look. This cute indie town builder released on Steam back in August 2021, but the game has just launched for iOS and Android devices worldwide.

Available to buy on mobile devices for $4.99 / £4.49 via the App Store or Google Play Store, Townscaper has garnered over 10,000 positive reviews on its native platform of Steam, securing an “Overwhelmingly Positive” rating, placing it among the highest-rated indie titles of the year, and now it can be played on some of the best phones available today.

Townscaper isn’t really as much of a game as it is a toy, however, and the store page description admits this much: “No goal. No real gameplay. Just plenty of building and plenty of beauty. That’s it.”

Townscaper’s also a beautiful game to look at, featuring a delightfully colorful art style that’s reminiscent of something you might find on an old children’s book or a particularly experimental prog rock album.

How you play is also definitively straightforward. Pick a color from the palette, then place blocks on the screen in any shape you like. Townscaper’s shaping algorithm, according to the store page, then does the rest of the work, forming buildings like houses, churches, archways, bridges and more based on the overall shape of your block.

Townscaper’s simple UI and control scheme make it a perfect fit for gaming on the go, so we’re glad to see that publisher Raw Fury released the game on mobile platforms so soon after release.

Townscaper looks to be a perfect fit for touchscreen devices, then, and while we’re looking forward to sinking time into the game on mobile, we expect it will play and look even better on a larger, higher resolution tablet. We’re keen to see Townscaper in action on the iPad Pro’s phenomenal display, for example.

The immediate response to Townscaper’s mobile release has been similarly hugely positive, with one reviewer on the Play Store listing wholesomely stating the game “makes me feel like a kid getting a new toy.” This shows that demand for more creative gameplay experiences that encourage players to experiment and think outside the box is as prevalent as ever.

What can we say? Something about building something greater out of a handful of blocks is inherently fulfilling, and Townscaper seems to know this all too well.