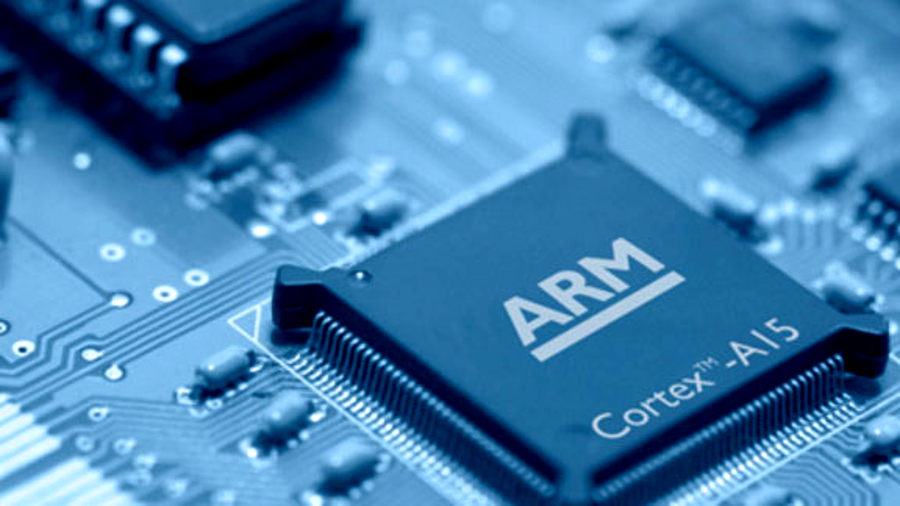 Nvidia has been working on the $54 billion bid for UK-based chip designer Arm since 2020, with plenty of snags along the way. But now the tech company is facing its biggest obstacle yet as the European Commission has gotten involved with the merger.

The European Commission has stated that they will fully investigate the acquisition and determine whether it will result in a monopoly that would harm other industries and companies such as Qualcomm, Apple, and Samsung.

Nvidia has made “insufficient concessions” during its preliminary review from the antitrust regulator, according to the report from Reuters. And while it has not been revealed what those concessions were, Nvidia did state that Arm would remain a neutral technology supplier and would not rock the marketplace boat.

The European Commission will reportedly make its decision by March 15, 2022.

Nvidia’s attempt to acquire Arm from the SoftBank Group has been facing scrutiny from the UK’s Competition and Markets Authority (CMA), as well as tech giants such as Google and Microsoft, and US chipmaker Qualcomm.

All three have even voiced concerns to regulatory bodies such as the US Federal Trade Commission, the European Commission, the CMA, and China’s State Administration for Market Regulation. There’s also the fact that Qualcomm previously announced it would invest in Arm if the deal with Nvidia falls through, giving it even more incentive to intervene.

Though each company has its own stakes at risk if the merger goes through, they all share the same concerns that it would be far harder to license Arm’s intellectual property afterward, as the company’s chip designs are currently used in 95%of the world’s smartphones.

There are also concerns that, unlike Softbank, which expanded UK jobs when it purchased Arm, Nvidia could possibly outsource jobs or operations abroad.

Apple iPhone users to reportedly get these Twitter features soon

Samsung ranks No. 1 in US high-end projector market share

Moscow has claimed that the 6670mph weapon – which carries a conventional or nuclear warhead – is “unstoppable”. The missile has been dubbed the Zircon missile by the Kremlin. A ... Read more »

— Recommendations are independently chosen by Reviewed’s editors. Purchases you make through our links may earn us a commission. Robot vacuums are gifts sent from the gods, and the Eufy ... Read more »

The best QVC Black Friday deals you can still get—save on Dyson, Cuisinart and more

— Recommendations are independently chosen by Reviewed’s editors. Purchases you make through our links may earn us a commission. If you’re in the market for something to get your home ... Read more »

Cyber Monday camera deals have finally arrived, with plenty of discounts on beginner models and top-tier professional units too. The most impressive price drop we’ve seen is the $200 discount ... Read more »

If you’ve got a penchant for everything Pokémon, we’ve spotted some brilliant early Pokémon deals that are worth shining a spotlight on as the Cyber Monday deals approach. With Black ... Read more »

(Getty Images) Boris Johnson has announced the reintroduction of masks in indoor spaces and some travel restrictions amid the arrival of the Omicron variant in the UK. The prime minister ... Read more »

Google has pledged more restrictions on its use of data from its Chrome browser to address concerns raised by Britain’s competition regulator about its plan to ban third-party cookies that ... Read more »

Refresh 2021-11-27T18:43:24.147Z Looking for a gaming laptop? Dell’s got you covered as well, with a range of brilliant laptops, including some from its premium Alienware brand. Take this amazing deal, ... Read more »

One of the world’s fastest and most capacious SSDs is available right now at a whopping 25% discount as part of Amazon’s Cyber Monday sales, but you probably still won’t ... Read more »

Black Friday gaming laptop deals are still lining the shelves, so if you missed out on yesterday’s sales there are still plenty of discounts to be found. We’re rounding up ... Read more »

While Adobe brought out its Black Friday deals on Creative Cloud, saving a big 40% on yearly plans, the deals are ending today at 0:00 USA globally. (Not in the ... Read more »

We may receive commission from purchases made via links on this page. Pricing and availability are subject to change. Ready for a next-level laptop? Take advantage of these unreal Cyber ... Read more »