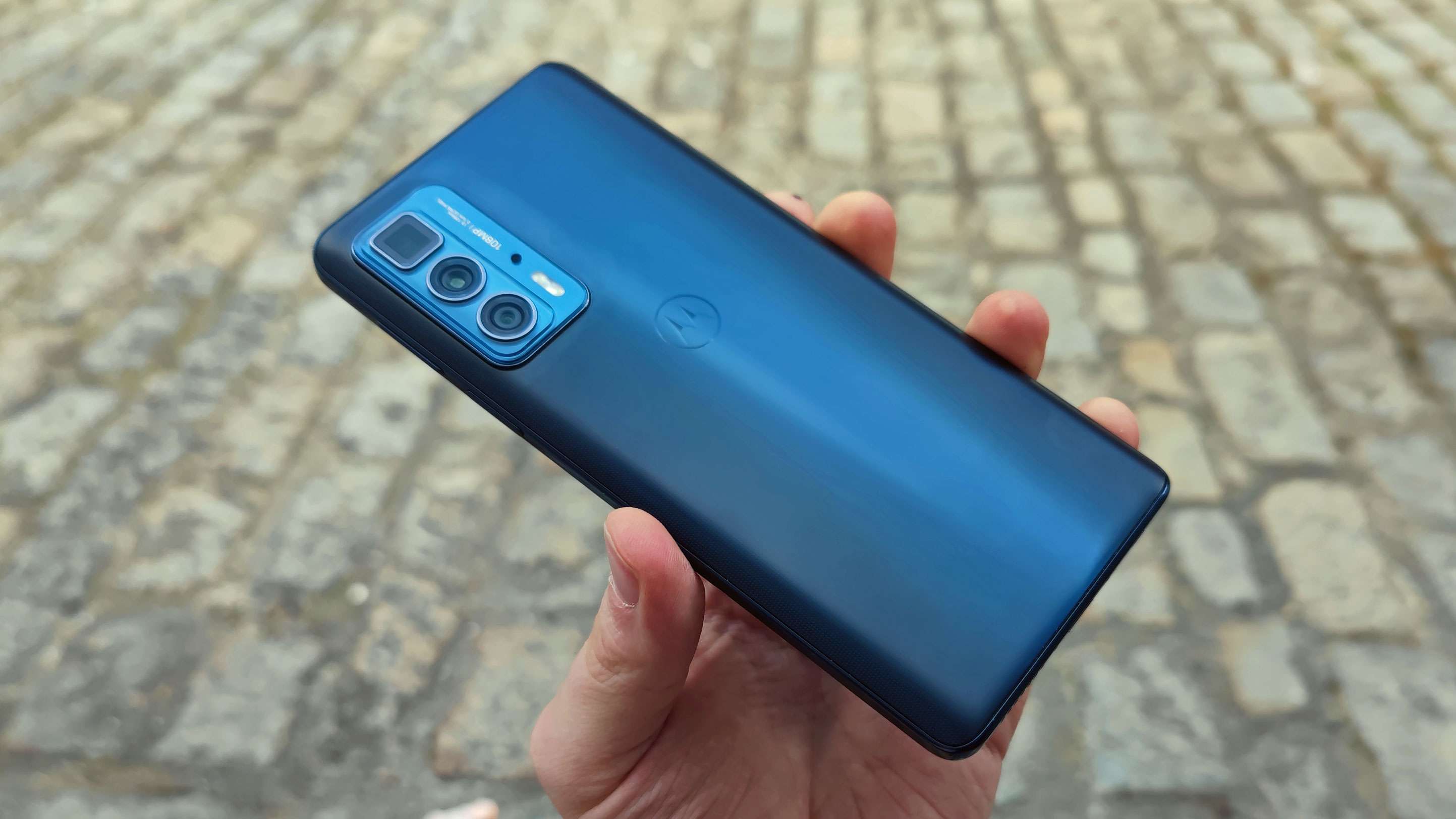 If you’re still mourning the fact that the Samsung Galaxy Note 21 never ended up launching, and want an alternative stylus-toting premium phone in your life, Motorola might be gearing up to launch a device for you.

This is because it seems the rumored Motorola Edge 30 Ultra might be compatible with styli from the company. XDA Developers has received information on two accessories for the unannounced phone: a business-like folio case and, most relevantly to this story, a stylus.

We’ve seen Motorola phones with these control sticks before, but they’ve been budget mobiles like the Moto G Stylus (2021), and we generally don’t see the company (or any others, save Samsung) put out premium mobiles that can be controlled with styli.

The folio case renders show a slot for the stick which suggests the phone itself doesn’t have a gap for it, unlike in Moto Stylus or Galaxy Note phones, so it sounds like the Edge 30 Ultra could have an arrangement like Samsung’s Galaxy S Ultra phones.

The S21 Ultra let you use S Pen styli, but you had to contain it in a case when not in use. The Galaxy S22’s Ultra version might actually have a stylus slot when it launches, if rumors are to be trusted.

Motorola’s Edge phones, which are about to enter their third generation, have toyed, but not committed, to the top-end phone market.

While the original Edge Plus was a super-pricey ultra-premium phone, the Edge 20 Pro had a price more in line with base-level flagship phones like the OnePlus 9 and Samsung Galaxy S21, much less than the Edge Plus.

It seemed like Motorola had abandoned the ultra-premium phone price tier, but the Edge 30 Ultra specs we’ve been hearing suggest a return to it.

We’ve heard the device could get the top-end Snapdragon 8 Gen 1 chipset, multiple high-res rear cameras, super-fast charging and a big screen. It’s hard to know the exact specs, even from rumors, because some that referred to the Edge 30 Ultra actually turned out to describe the Edge X30 which only launched in China.

But add stylus compatibility to the equation and it’s very likely that the Motorola Edge 30 Ultra will be a top-end phone to rival the Xiaomi 12 Ultra, Samsung Galaxy S22 Ultra and iPhone 14 Pro.