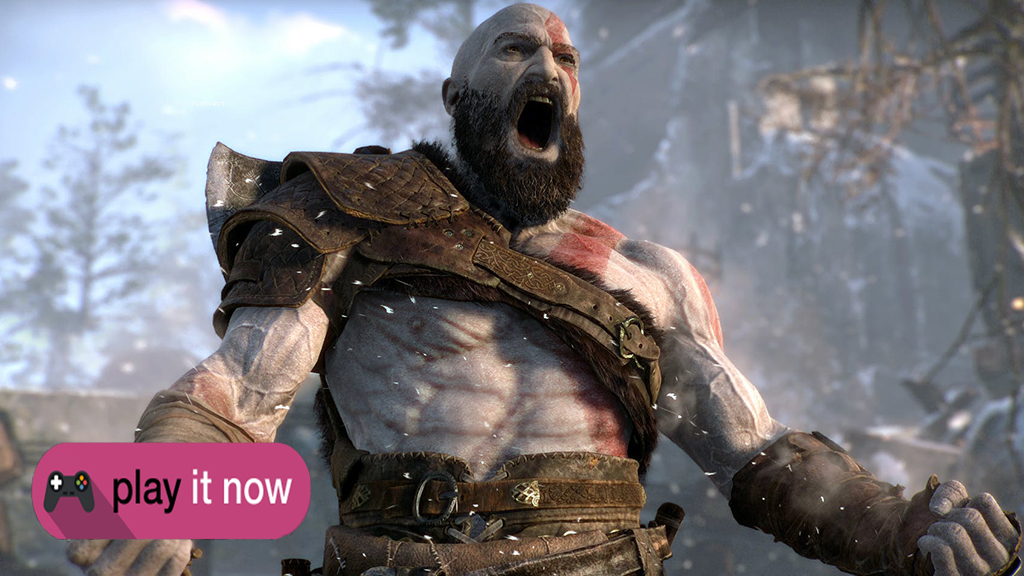 Sony’s drive to port some of the best PlayStation games over to the PC appears to have changed up a gear, with the formation of a new brand specifically for the PC platform.

As VGC reports, observant users on Steam, Valve’s online games store, spotted that whereas all the ports of Sony’s console games previously had the publisher ‘PlayStation Mobile, Inc’, some of them have had this changed to a new brand: ‘PlayStation PC LLC’.

That includes the likes of Days Gone, although some games, such as Horizon Zero Dawn and indeed the recently announced God of War port still have PlayStation Mobile listed as their publisher.

In other words, it seems that this change is still filtering through. As further evidence that Sony is switching the brand name here, VGC points to Corporation Wiki where Sony registered the PlayStation PC brand back on April 13, seemingly preparing the ground for this rebranding initiative.

Analysis: Ports aplenty on the horizon, with any luck

This new branding does, of course, make sense. PlayStation Mobile doesn’t mean anything to PC gamers, and PlayStation PC is obviously a much more relevant name for Sony’s ports to the PC platform.

The fact that this name change is underway doesn’t mean a lot in itself, but what it does point to is that Sony is getting more serious about its PC-specific efforts, underlining what we already knew.

Remember, Sony has already made it clear that more PC conversions are coming, and the rumor mill has long insisted that plenty more high-profile PlayStation releases which were previously console exclusives will be getting the port treatment.

Who knows, as we saw yesterday, we may even get a port of God of War: Ragnarok, as well as the original God of War (from 2018) which is due to hit the PC in January 2022.