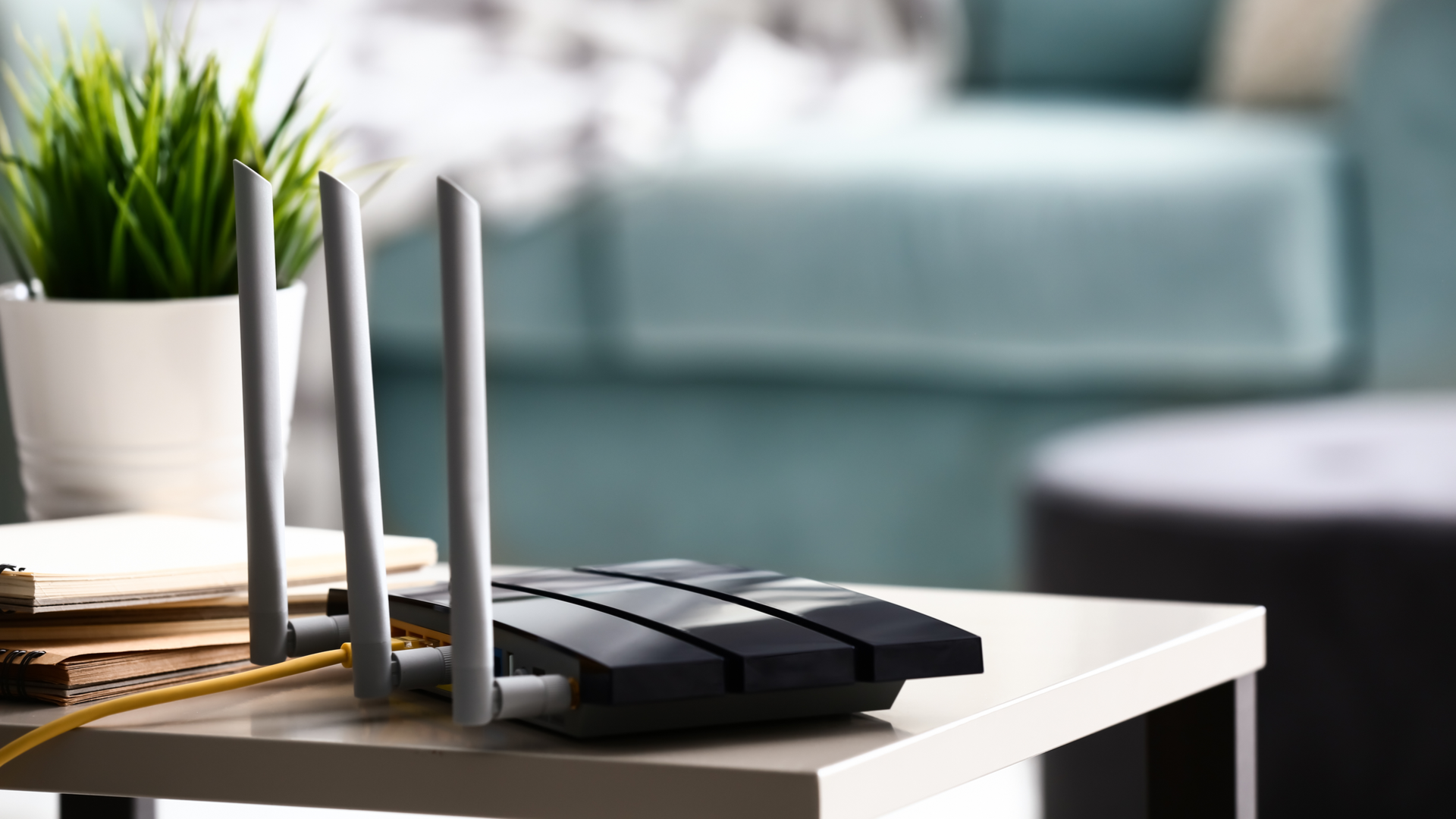 Netgear has released a set of updated firmware for its small business routers and Wi-Fi extenders after a number of vulnerabilities were discovered in several models by security researchers at Immersive Labs.

If exploited, these vulnerabilities could be used to achieve unauthorized access to devices or even to modify the internal filesystem which can be abused to affect traffic passing through the device according to a new blog post from the cybersecurity firm.

Two vulnerabilities, tracked as PSV-2021-0169 and PSV-2021-0172, make it possible to gain authenticated access to affected Netgear devices. Once done, an attacker could then modify settings in the administration panel to run arbitrary commands on a victim’s router. However, this kind of command injection also adds persistence which means that the vulnerability can still remain on an affected device even if the router is restarted or updated.

Additionally, commands could be used to open other ports or to allow command line access over the network to a victim’s operating system. With operating system access, a malicious user could significantly impact the availability of one of Netgear’s routers and the data that is passed through it.

Another vulnerability, tracked as PSV-2021-0171, discovered in Netgear’s routers by Immersive Labs can be exploited by an attacker with access to a local network.

By doing so, they can make a request to a router’s UPNP port and view the device serial number. While this may sound fairly harmless at first, keep in mind that this serial number is used as part of the password reset function on most Netgear devices.

Although the likelihood of an attacker exploiting these vulnerabilities is considered low by Immersive Labs’ security researchers, there is still a valid threat surface. By exploiting these three vulnerabilities, it is possible to add new files and configurations to any of the affected devices that could even survive a device reset. At the same time, it would also be possible to block any future firmware updates to keep a compromised device in this state.

Thankfully though, Netgear has now released patches for all of its affected small business routers which you can download here.

The popular word puzzle game has captivated mobile users for its simple interface and addictive gameplay, all the while courting copycat apps looking to cash in on Wordle's popularity. Read more »

Apple Inc and Google warned US lawmakers Tuesday that bipartisan antitrust legislation aimed at curbing the power of big technology companies will threaten the privacy and security of users. Escalating ... Read more »

Lots of people don’t want to leave their local area to find a job, and that’s completely understandable when family, friends, and hobbies are usually tied to specific locations. If ... Read more »

— Recommendations are independently chosen by Reviewed’s editors. Purchases you make through our links may earn us a commission. Another Valentine’s Day is upon us, and while love doesn’t really ... Read more »

SEOUL, Jan. 19 (Yonhap) — The top trade officials of South Korea and the United States on Wednesday agreed to strengthen their strategic partnership to actively respond to supply chain ... Read more »

SEOUL, Jan. 19 (Yonhap) — South Korea’s state pension fund lowered its exposure to large cap and other domestic shares in 2021 in an apparent bid to boost returns and ... Read more »

The Chinese government is expected to keep a wary eye on the country’s mushrooming blockchain-backed “digital collectibles”, but it is unlikely to impose an outright ban on non-fungible tokens (NFTs) ... Read more »

Japanese video game giant Nintendo has warned its customers of the existence of a fake site that claim to offer huge discounts on Nintendo Switch consoles and games. Just like ... Read more »

One-minute review Television sets like the U80G, U8G, U9DG and A6G have proven that Hisense can manufacture premium-like devices that won’t crush your bank account. While those sets offer a ... Read more »

— Recommendations are independently chosen by Reviewed’s editors. Purchases you make through our links may earn us a commission. If one of your New Year’s resolutions was to get more ... Read more »

— Recommendations are independently chosen by Reviewed’s editors. Purchases you make through our links may earn us a commission. The allure of Carhartt goes far beyond it being a utilitarian ... Read more »

What are the odds that on the very day Microsoft announced its $68.7 billion acquisition of Activision Blizzard Entertainment, the U.S. Federal Trade Commission and Department of Justice would announce ... Read more »

Microsoft Edge has added new security functionality to its upcoming beta version, promising security against unknown zero-day vulnerabilities that malicious actors could be exploiting to distribute malware, ransomware, or other ... Read more »

The US government is reportedly reviewing the cloud computing arm of Chinese ecommerce giant Alibaba to determine whether or not it poses a risk to national security. As reported by ... Read more »

HP has announced a new line of student laptops that include many of the same features found in rugged laptops to provide them with the durability needed to withstand everyday ... Read more »

The Associated PressFILE – In this April 25, 2021 file photograph, the blue oval logo of Ford Motor Company is shown in east Denver. Ford and security company ADT have ... Read more »

A macOS app called Aerial has been updated with new screensaver options, alongside featuring HDR, integration with Spotify and Apple Music, and much more. New screensavers from Apple have trickled ... Read more »

WhaleShark, one of the most mysterious and active non-fungible token (NFT) collectors in the world with a portfolio of more than 400,000 items, sees Hong Kong as a hub for ... Read more »

A VPN service frequently used by cybercriminals to launch ransomware attacks and spread malware online has been taken down as part of a joint operation between Europol and law enforcement ... Read more »

Microsoft’s acquisition of Activision Blizzard is undoubtedly one of the biggest company moves in video games, ever. This is a paradigm shift for the entire industry, and Microsoft has just ... Read more »

Apple once planned to release a portable battery-powered version of its HomePod smart speaker, according to Bloomberg’s Mark Gurman. In his PowerOn newsletter, Gurman said the company even created a ... Read more »

The US has been secretly tracking a group of Chinese users of the popular messaging service WhatsApp since November, possibly in an effort to halt illegal opioid sales, Forbes has ... Read more »

Netflix has released a new trailer for its upcoming Cuphead cartoon, confirming a release date of February 18 as well. The trailer, which has also been shared by the original ... Read more »

The official Kingdom Hearts Twitter account has announced a 20th anniversary event for April 10, which will take place in Tokyo. Details about the event are still scarce, but it ... Read more »

Tesla has informed those buying the Model 3 with AMD’s new Ryzen processor that the vehicle will take a small hit on its overall range. Electric cars are among the ... Read more »

Explainer | Why are airlines so scared of 5G deployment in the US?

McAfee Enterprises and FireEye to be called Trellix post-merger