Mila Kunis is sharing her “biggest parenting fail” that even shocked her husband Ashton Kutcher.

The actress recalled the anecdote on a Tuesday episode of EllenTube’s Mom Confessions which occurred when her 6-year-old daughter Wyatt was younger. “There was a little kid in my kid’s preschool that wasn’t very kind and pushed my daughter,” she explained. “My daughter came back and was like, ‘Such and such little kiddo pushed me.’”

However, when Kunis caught the look on Kutcher’s face, it was apparent that he disagreed with her tactic. Still, the actress stuck to her mama bear instincts. “But I was like, “You stand up for yourself and say no thank you. Don’t push her off of a ladder, off of a swing or off of a slide, but on the ground, even Steven, you push ’em back.’”

According to the American Academy of Pediatrics, around age three, kids tend to communicate with less physical aggression because they’ve honed certain abilities like taking turns. However, there will be inevitable moments when kids get physical. “When that happens, restrain them from hurting others, and if they don’t calm down quickly, move them away from the other children,” advises the organization. “Talk to them about her feelings and try to determine why they’re so upset. Let them know you understand and accept her feelings, but make it clear that physically attacking another child is not a good way to express these emotions.”

But what if someone else hits your kid? That’s tricker to answer. One Irish psychologist went viral in 2016 for his advice, published in the Irish Independent. “In my experience, and the experience of many of the youngsters that I have worked with, if an initial physical attack is not met with some degree of physical response, then it tends to happen again,” he wrote. “If another child discovers that they can push someone around, they often continue to do so.”

Parenting expert Dr. Deborah Gilboa commented on the advice in a Today interview. “Responding physically to physical attacks is not the right first response,” she said. “However, I must agree with Coleman in that we cannot allow children to become victimized. If a child tries a verbal deflection and is met with physical threats, he or she needs to know that they have the right to defend themselves physically.”

These celebrity moms make us all feel better when they share the highs and lows of parenting. 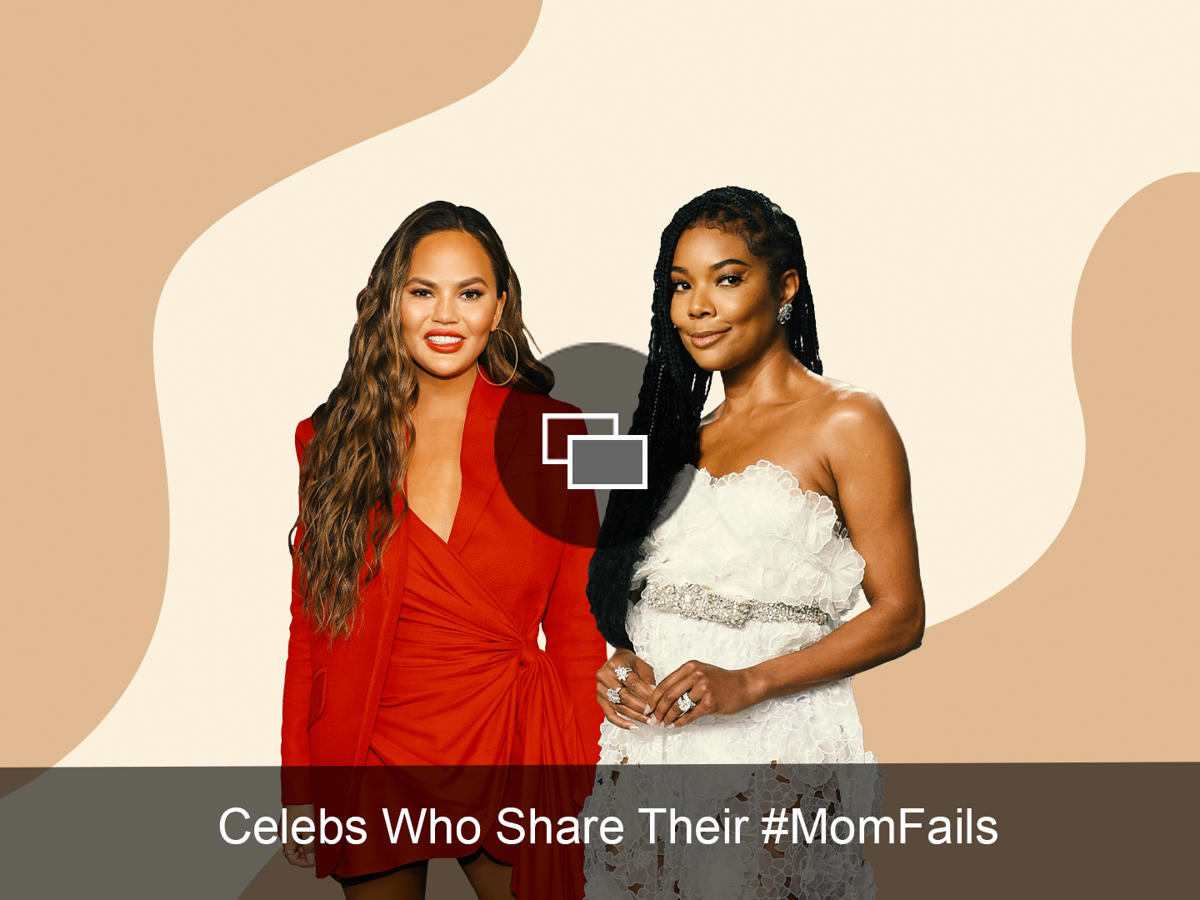 Klopp On Origi Heroics: “He Is Great In These Moments”

© Photo by Richard Heathcote/Getty Images Manchester City brushed Watford aside as Pep Guardiola’s men swept to the top of the Premier League table with a 3-1 win at Vicarage ... Read more »

© Photo by Joosep Martinson/Getty Images Jersey swap: Jude Bellingham The young English midfielder had a brilliant performance in Der Klassiker tonight. He was very active all over the pitch ... Read more »

© JOHN WESSELS Gambians voted by dropping marbles into coloured tubs, due to high levels of illiteracy Gambians were waiting Sunday to find out the winner of the first presidential ... Read more »

© Mark Sutton / Motorsport Images Lando Norris, McLaren MCL35M The circuit’s fast nature had given McLaren hope of striking back at Ferrari in their battle over third in the ... Read more »

© Provided by 90min Arteta and Aubameyang celebrating Arsenal’s win over Leicester in October | James Williamson – AMA/GettyImages Mikel Arteta has insisted that he’s not fallen out with Arsenal ... Read more »

Modric: “Jovic showed that we can count on him”

© Photo by David S. Bustamante/Soccrates/Getty Images Real Madrid midfielder Luka Modric talked to the press right after the team’s solid 0-2 win against Real Sociedad. Naturally, one of the ... Read more »

A Bureau of Jail Management and Penology personnel monitors inmates communicating with their families over the internet as the BJMP implements “social distancing” to combat the spread of COVID-19 on ... Read more »

‘Stories from the Heart: Love On Air' pilot episode and its ratings, how was it?

The third offering of the GMA Network drama anthology ‘Stories from The Heart: Love On Air’ fell short to sustain its preceding series, ‘Never Say Goodbye’ but it’s still winning against ... Read more »

'Life in an empty nest was exciting, so having our son back was a big adjustment'

For the Slessors, having Jamie back in the house has taken some adjusting “Don’t get used to it,” friends warned me when my 22-year-old son moved out last year for ... Read more »

© Provided by BBC News Map Security forces in India’s north-eastern state of Nagaland have killed at least 13 civilians in an ambush near the border with Myanmar, officials say. ... Read more »

10 Christmas Rom-Coms on Netflix for Some Easy Serotonin

Guji Lorenzana hopes to do video collaboration with Niana Guerrero

© Provided by Associated Press A rescuer holds a woman who fell down in a faint, after seeing her house destroyed by the eruption of Mount Semeru in Lumajang district, ... Read more »

© Provided by SPIN.ph CHICAGO – At 36 years old, with more birthday candles to blow this January 8, Maurice Shaw can hear the ticking of the clock. And that sound ... Read more »

© Provided by PEP.ph Meet Maestro Kaleb. This seven-year-old kid is the third child of Oyo Sotto and Kristine Hermosa. And those who follow the social-media accounts of the celebrity ... Read more »

THE Philippine Atmospheric, Geophysical and Astronomical Services Administration (Pagasa) recorded on Sunday the lowest temperatures so far this year in the cities of Baguio and Quezon. Pagasa Weather Specialist Chris ... Read more »

THE Department of Health (DoH) on Saturday appealed for sobriety amid the threat of the Omicron variant of Covid-19, saying it is too early to determine how the new strain ... Read more »

PNP: Only less than 1% remain unvaccinated vs. COVID-19 among police personnel

© Photo by Joosep Martinson/Getty Images Bayern Munich boss Julian Nagelsmann was happy to see his squad battle back in its 3-2 victory over Borussia Dortmund, but would prefer his ... Read more »

Revealing the significant events that shaped the life of lawyer Estelito Mendoza, Forester of Nations & The Last Resort, it chronicles how his career started when he was tapped by ... Read more »

© Provided by Associated Press A member of the Afghan national boxing team trains during a session in local gym in Serbia, Wednesday, Dec. 1, 2021. They practiced in secrecy ... Read more »

baguio city The temperature in Baguio City dropped to 11.4ºC on Sunday, its lowest this month so far, as the Northeast Monsoon (Amihan) affects Luzon and Visayas, state weather bureau ... Read more »

© Photo by Visionhaus/Getty Images Chelsea have one scuff mark on our league record this season, the first game of the season against our big London rivals, Arsenal, a 3-2 ... Read more »

DOH Usec. Leopoldo Vega The Philippines may increase its COVID-19 immunity target from 70% to 100% of the country’s population to prevent community transmission due to emerging coronavirus variants, a ... Read more »

6 of the Best Schools for Dentistry in the Philippines

Shear line to bring rain to parts of Visayas, Mindanao