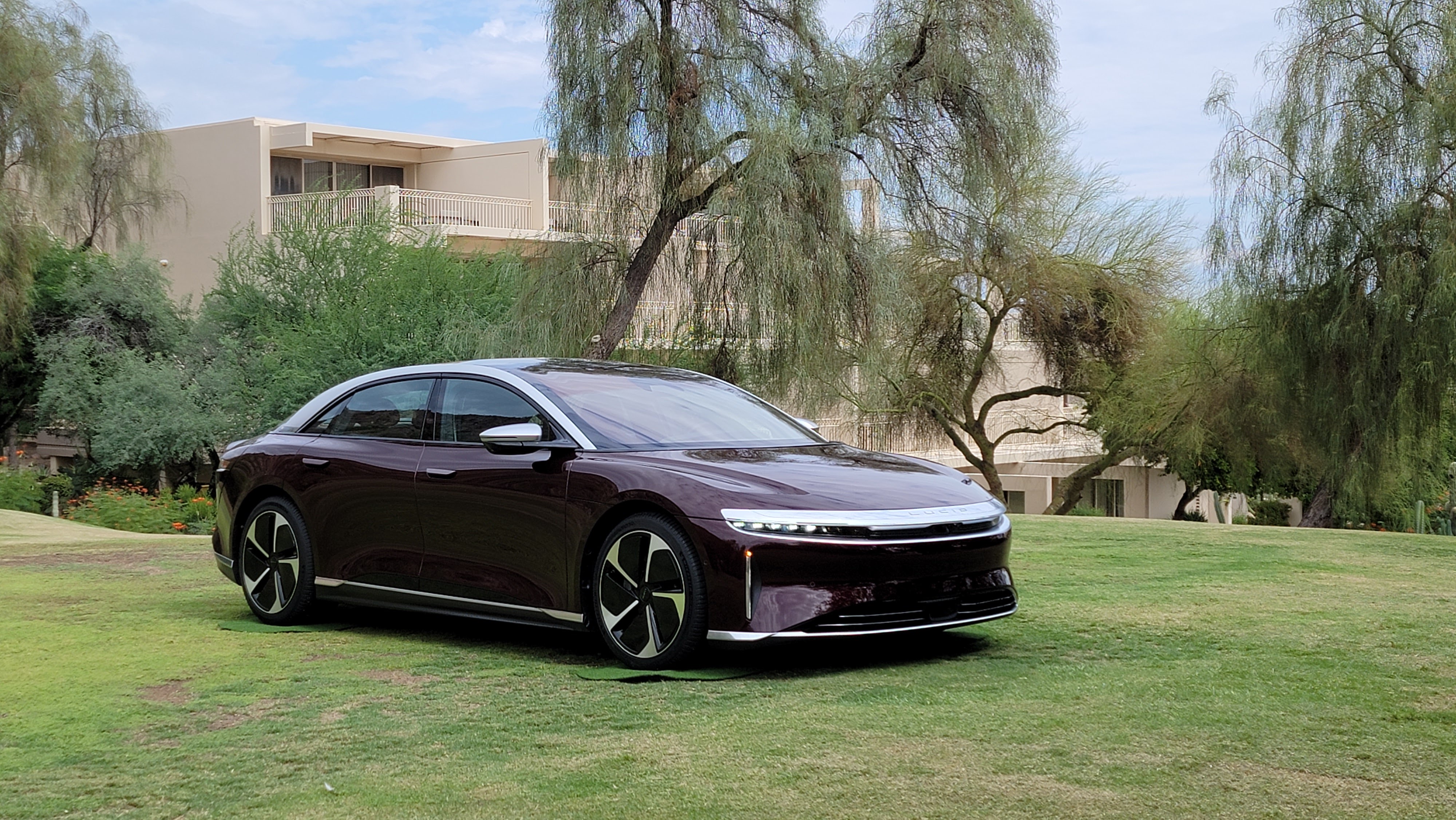 The Lucid Air offers the longest range of any EV ever made, as well as extreme horsepower and acceleration.

Most impressively, the automaker has shown it is capable of not only hyping up a new car, but delivering on its promises as well. Lucid has now announced it will begin customer deliveries of its first car, the Air Dream Edition, before the end of this month.

Lucid will begin deliveries this Saturday, October 30, at an exclusive event for buyers. Upon taking delivery, buyers will be able to take part in the Lucid Rally.

The event will guide owners on a route designed to show off the car’s ride, handling, and performance.

As some upstart automakers are having trouble even delivering prototypes, it’s encouraging to see companies like Lucid and Rivian making good on their promises.

It’s also encouraging that the products from Lucid and others feature compelling tech and impressive capabilities.

10 of the best places to post a job online

Toca Life World, LumaFusion: These are Apple's top apps for 2021