Sally Hamilton ambles through the grounds of Menabilly, which is set near the pretty Cornish town of FoweyAuthor Daphne du Maurier rented the estate for 25 years after discovering it while out on a walk in the areaNearby, du Maurier fans will find Ferryside, the white and blue house where she wrote The Loving Spirit 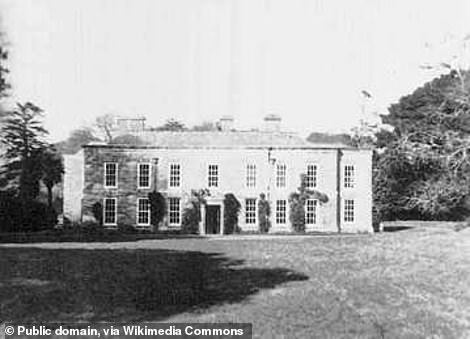 Pictured is Menabilly, the country mansion that inspired the mysterious Manderley at the centre of Daphne du Maurier’s classic 1938 novel Rebecca. The estate doesn’t allow the publication of contemporary pictures

Menabilly, the country mansion that inspired the mysterious Manderley at the centre of Daphne du Maurier’s classic 1938 novel Rebecca, is hidden from prying eyes among private woodland near the pretty Cornish town of Fowey.

Du Maurier rented Menabilly for 25 years after discovering it while out rambling, and if you take the coastal walk from Fowey that runs close to the Menabilly grounds, you sense the atmosphere that pervades one of the nation’s most loved books.

You’ll pass miles of wooded landscapes, shrubbery threaded with hydrangeas and mossy walls on one side and rugged sea coves on the other, not to mention a pair of gates that inspired du Maurier’s description of the entrance to Manderley. 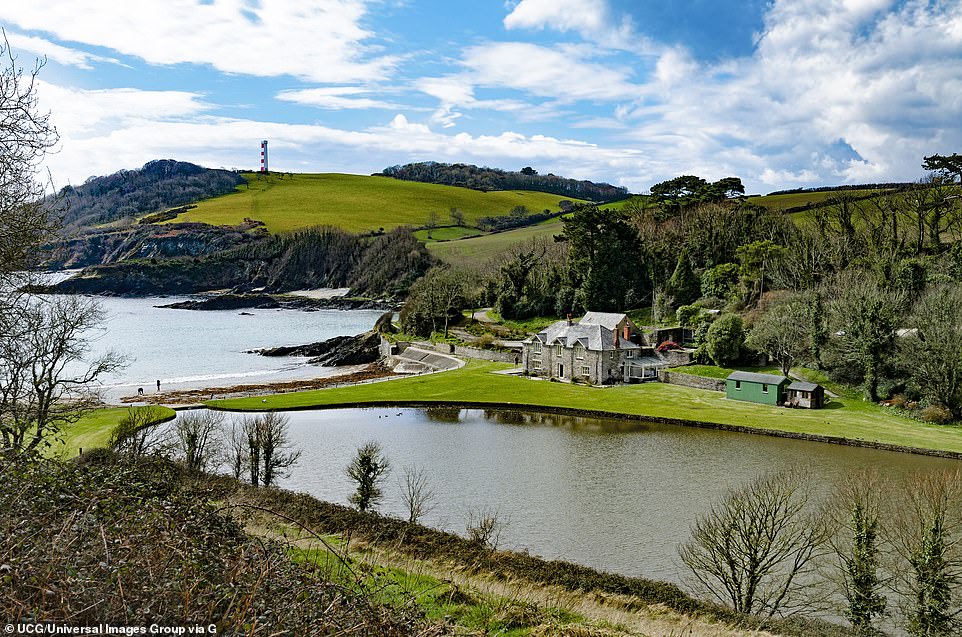 Menabilly estate is surrounded by wooded landscapes and shrubbery threaded with hydrangeas and extends down to Polridmouth Cove, home to the cottage in this picture, which is available to rent 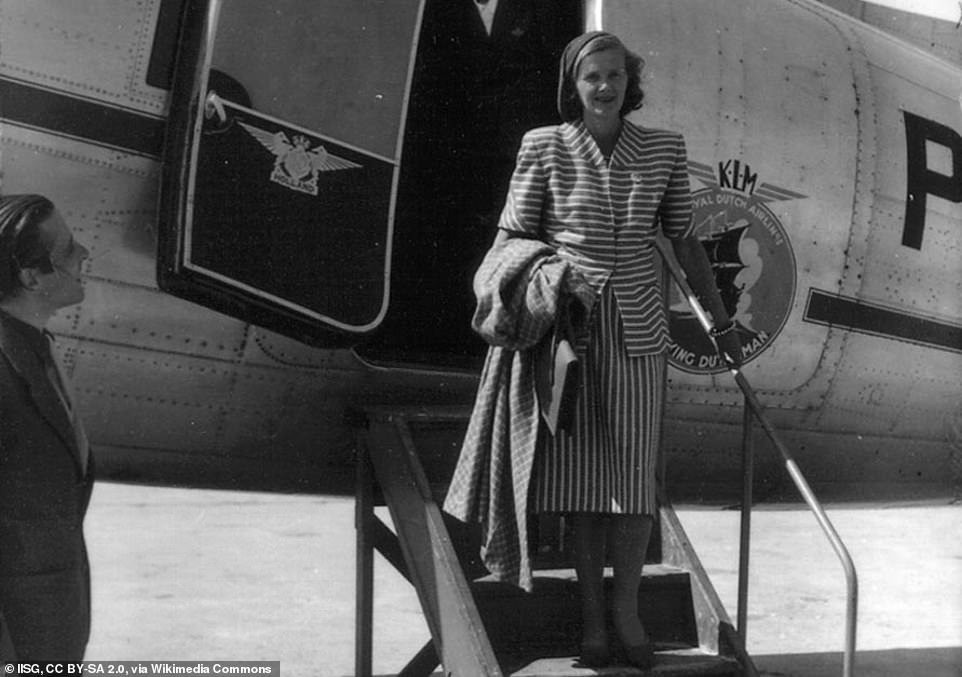 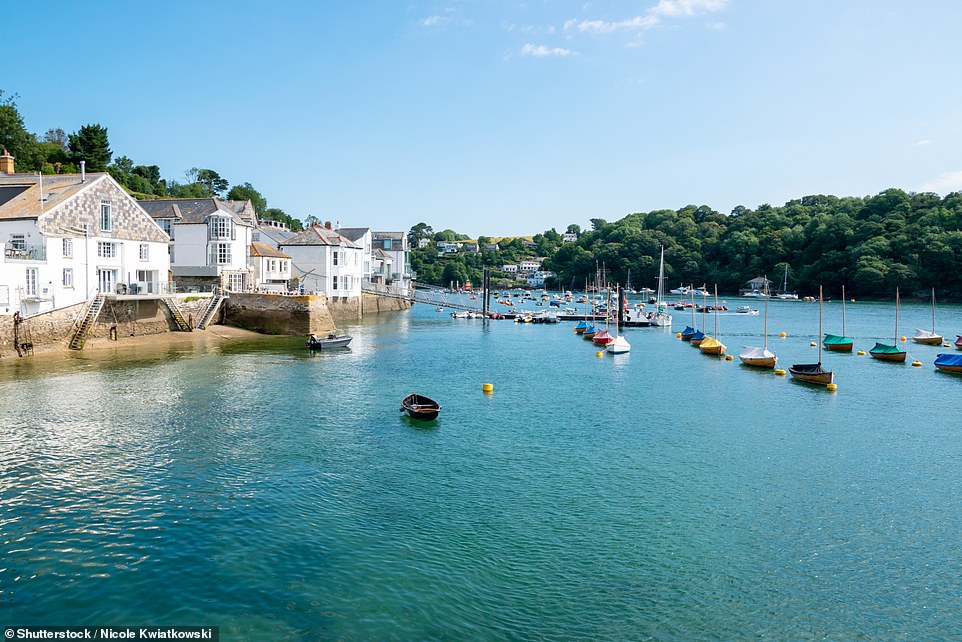 Menabilly is set near the pretty Cornish town of Fowey, pictured above. Cornwall became a permanent fixture for Daphne du Maurier at the age of 19 when the family bought a second home on the Fowey estuary

I felt as if I had trodden in the footsteps of the novel’s heroine as she stumbled along the paths of the estate, after marrying widower Maxim de Winter.

En route there’s even the stone house on which the boathouse where Rebecca, Maxim’s first wife, held secret trysts is thought to have been based (menabilly.com).

Cornwall became a permanent fixture for Daphne du Maurier at the age of 19 when the family bought a second home on the Fowey estuary. There she wrote her first novel, The Loving Spirit.

Take a boat trip up the estuary and you’ll get a close view of the distinctive blue and white home – Ferryside – still owned by the du Maurier family. 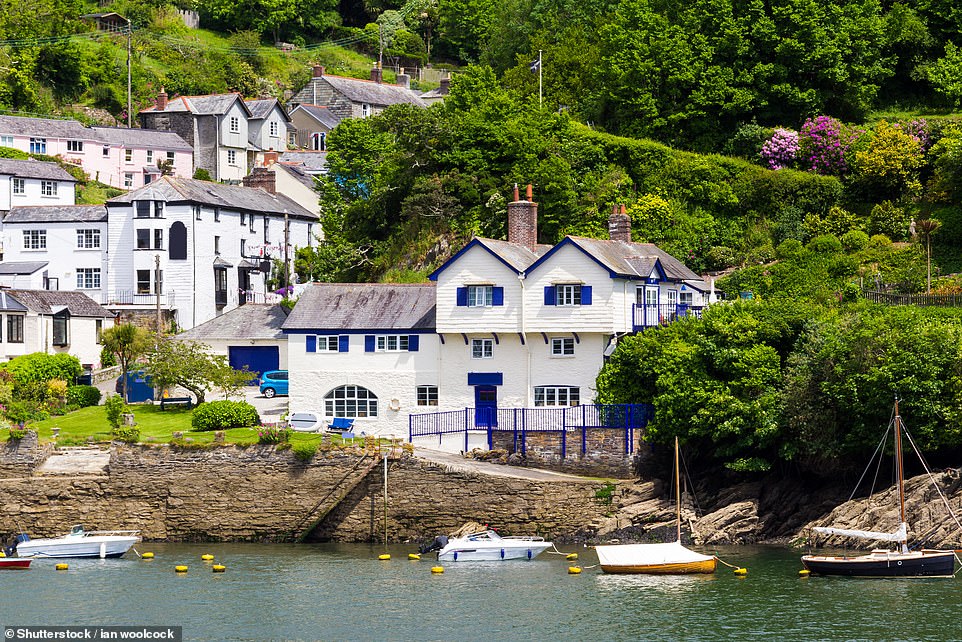 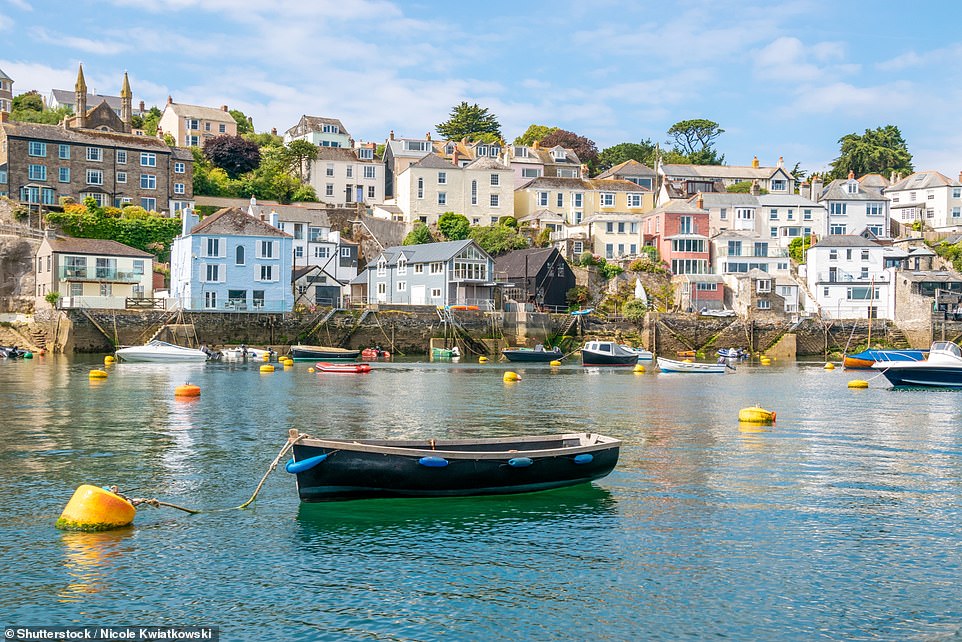 Take the ferry to Polruan, pictured above, a pretty harbour town of calf-stretchingly steep streets 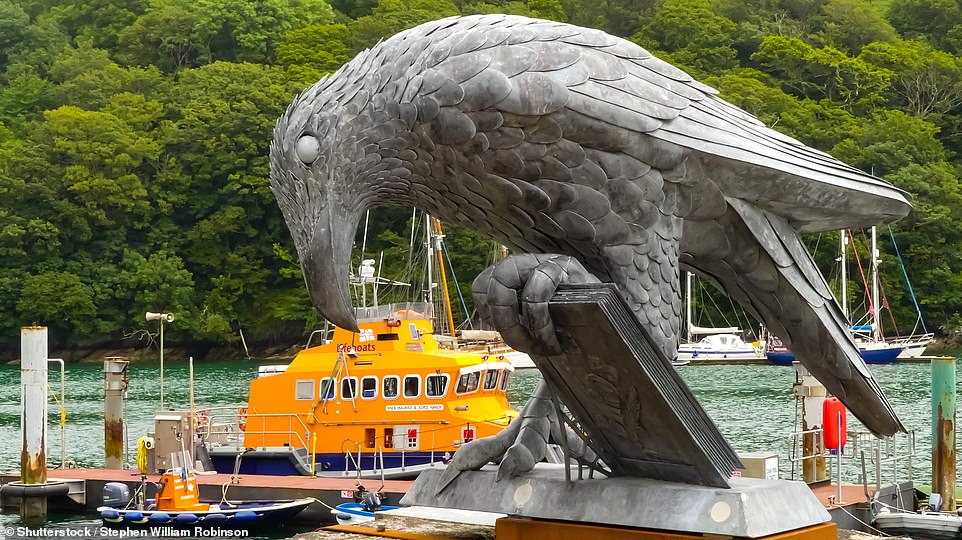 Above is Rook With A Book, a statue on the quay that’s a nod to du Maurier’s short story The Birds

A must is the five-minute ferry ride across from Fowey to Polruan, a pretty harbour town of calf-stretchingly steep streets. Back in Fowey, stroll round the town, where du Maurier’s influence can be seen in house and street names.

Watch out for an impressive statue of a giant bird gripping a book in its claws on the quay. Called Rook With A Book, it’s a nod to her short story The Birds, later made into a film by Alfred Hitchcock.

Stay at the boutique Old Quay House Hotel on the waterfront – or at least take a drink on its terrace and soak up the same views that inspired du Maurier (theoldquayhouse.com).