Christmas is great, Halloween is fun, and New Year’s Eve is overrated (I said what I said). But there will never be a celebration quite like a Galentine’s Day party. You can’t tell me there’s anything better than getting all of your BFFs together for a night filled with laughter, a bit of tea-spilling, bottles and bottles of vino, and endless amounts of food (ahem, of the junk variety, preferably).

Anyway, if you’re still stressing TF out about how to pull off a shindig this Valentine’s Day season—whether it’s over Zoom or in-person with vaccinated and boosted peeps—do not fret, my friend! All you gotta do is text the squad and let them know they are absolutely booked on February 13th—and we’ll do all the heavy lifting.

Peep this list of fun and cute Galentine’s Day party ideas, and get ready to feel the love.

Is it even a party if y’all aren’t coordinated with your ’fits?! Your Instagram feed would be disappointed if you didn’t! Hit up your group chat and come up with an ~aesthetic~ that everyone loves. Maybe you guys wanna go the traditional route and stick with the red and pink colorway or maybe y’all wanna rock the matching pajamas look—whatever it may be (and as long as everyone feels fly in their lewks), just make sure that everybody’s getups go together because, y’know, #ThatGroupPicTho.

2. Arrange your own flowers. 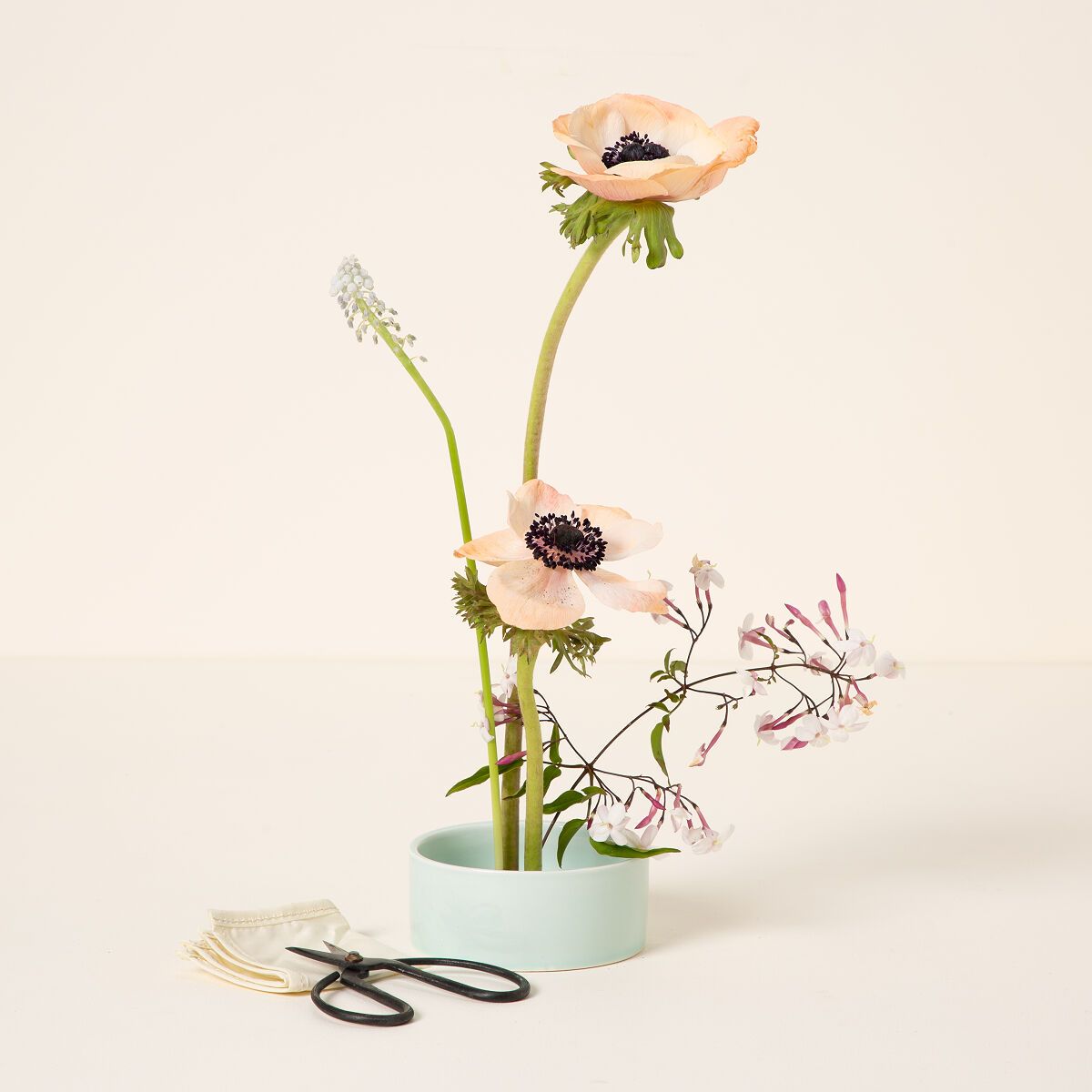 Putting together the perfect bouquet is literally an art form. This kit has everything you and your friends will need to master it, including a vase, a flower frog (yes, that’s a thing and it’s important), mini shears, and an ivory cotton towel. Just pick up some fresh flowers on your way to the party and let the crafting commence! 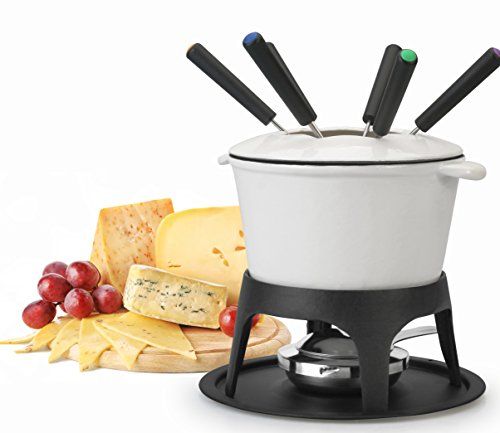 Ah, the ultimate crowd-pleaser: Cheese. My mouth is watering just thinking about it. Or, if that’s not your vibe, try melting some chocolate instead—either way, this fondue set will be a smashing success at your Galentine’s Day get-together.

Ask your friends to bring new or gently-used beauty products that simply aren’t getting the attention they deserve to your Galentine’s Day party. Then pop some champagne and shop each other’s stashes. Cute, right? It’s environmentally friendly, and everyone gets to leave with some new goodies. See above for a few skincare and makeup products your friends would probably LOVE to take off your hands. (P.S. Steer clear of items like used mascara, sponges, and brushes for sanity reasons. Face powders, lip products, and liquids that come with a pump are usually safe to swap). 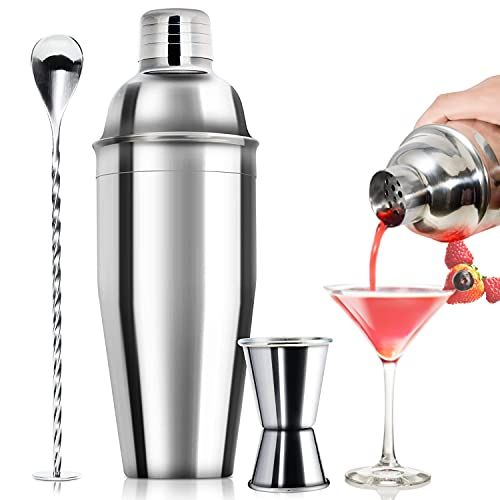 I appreciate a complex drink more than anyone, but when you’re hosting a party where your guests make their own, simplicity is just as important as taste.

Ingredients needed to mix up a Match Made in Haven:

Add ’em all together into an ice-filled glass, stir to combine, and chill. 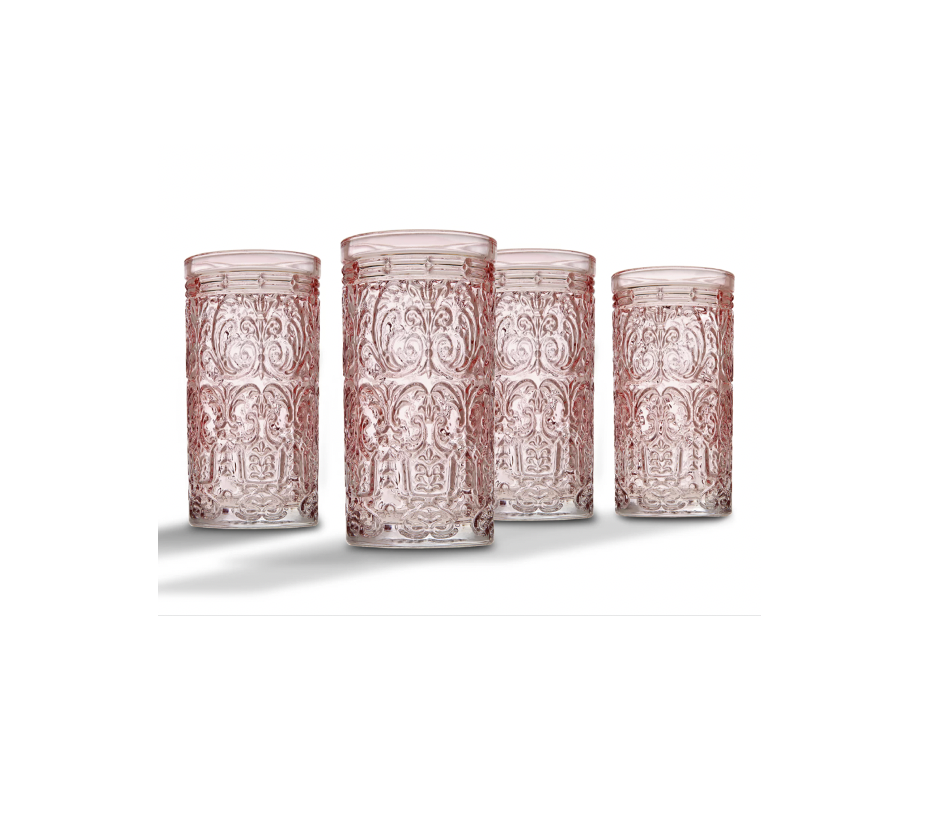 But if you really plan to wow your guests with the beverages, know that a signature cocktail will only go so far. Stock your bar with ingredients to whip up the prettiest drink ever. This recipe for rosé wine cocktail spritzers should do the trick!

Put the lemon juice in a bowl and dip your glass’s rim in it. Then dip it in a bowl of sugar. Then drop the raspberries in. Fill ¼ of the glass with soda and the rest with rosé. Recipe from Luci’s Morsels. 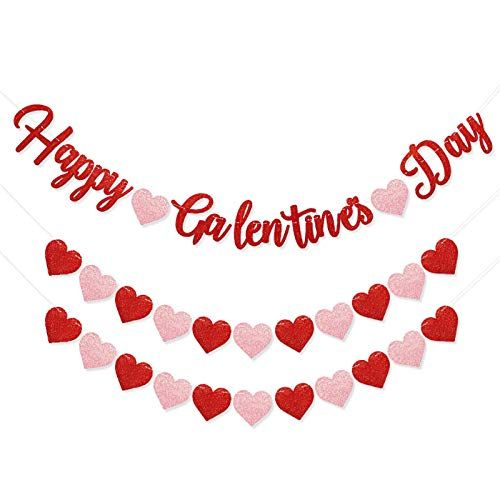 Blow these babies up and tape ’em over your bar cart or just put them in front of a fan to have them aimlessly move in the background of your Zoom screen if you’re planning to go virtual. They’ll also make for a great photo backdrop! 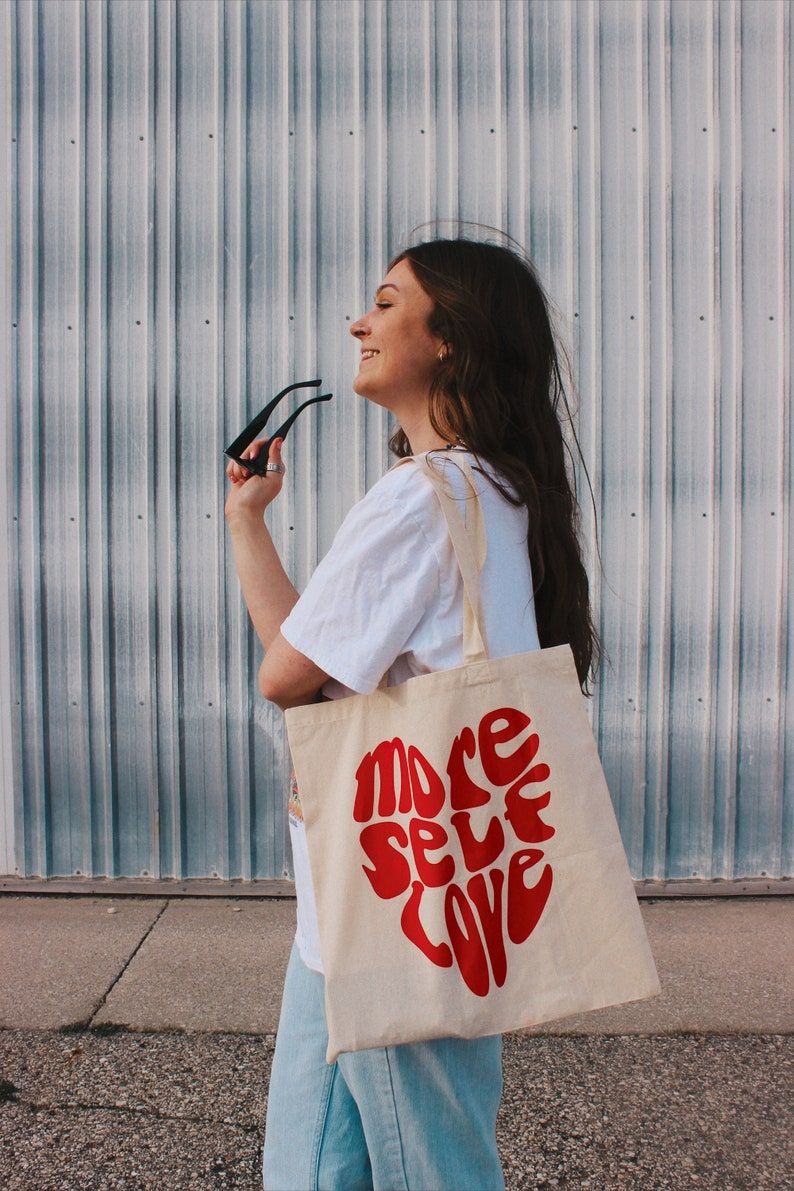 If your love language is gift-giving, then you’ll be all over this. Grab some cute festive bags (tote bags are the best option, IMO, because they’re easy to reuse!) and fill them up with things your friends like! Try to add specific items each friend would be obsessed with so they know how much you care.

Going the virtual route? No prob! Send them in the mail before your party so your “guests” can open over Zoom or FaceTime. 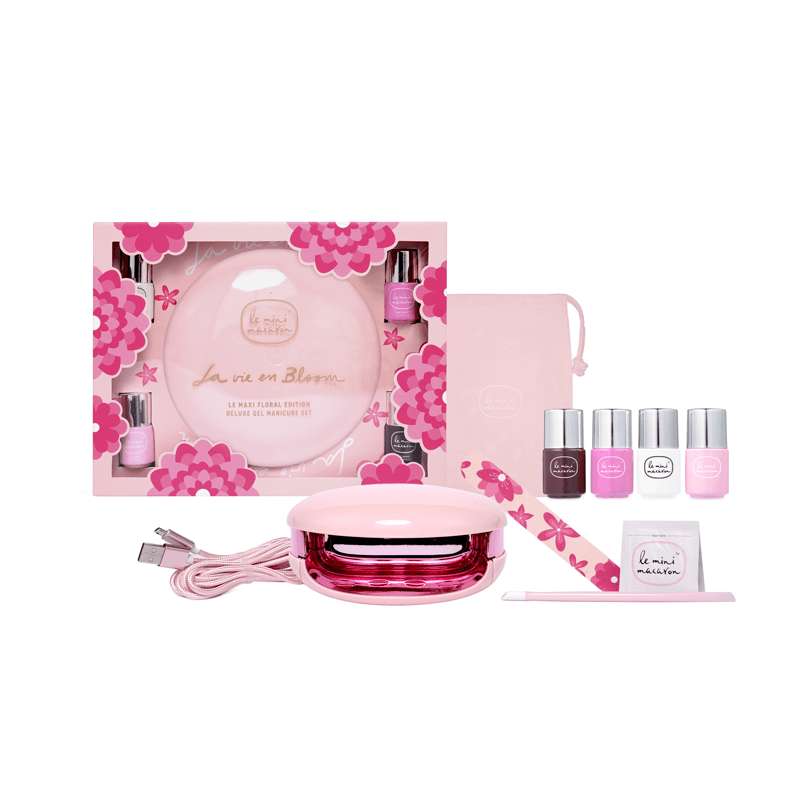 Sure, you could pay a combined gajillion dollars at the nail salon with your buds for a mediocre time that doesn’t guarantee that all of y’all will sit next to each other. Or! You could all just pitch in a few bucks to get a quality gel manicure set that you can use at someone’s house and spill all the tea, undisturbed.

Honestly, just pull out this bad boy, pair it with some bubbly, and you’ll have yourselves a guaranteed good motherfreakin’ time. 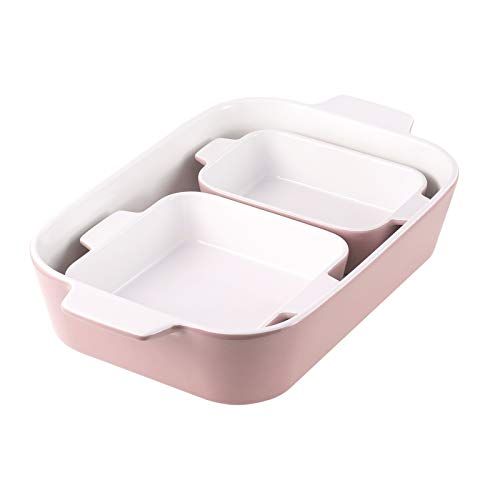 There’s nothing like a friendly competition where everybody technically wins! (Unless you’re REALLY not that good in the kitchen, LOL.) Come up with a recipe and see who makes the best-looking, best-tasting version. How cute would a heart-shaped cake be though?!

(BTW: Yes, you can do this guy virtually! Except not everyone will be able to taste test, so…) 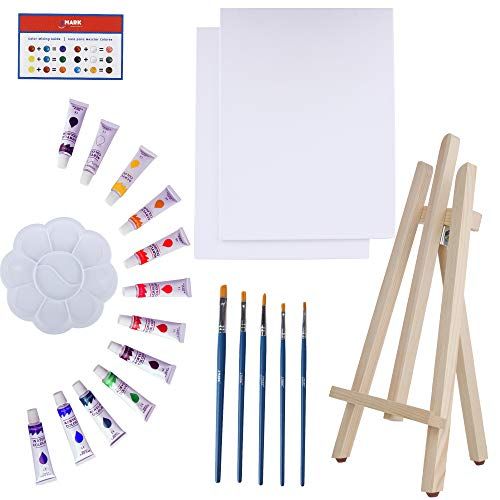 Grab a bottle or seven of your fave boozy drink, some paint supplies, and an image to replicate. Maybe something related to the word love, like Pizza? The Duke of Hastings? Get creative! 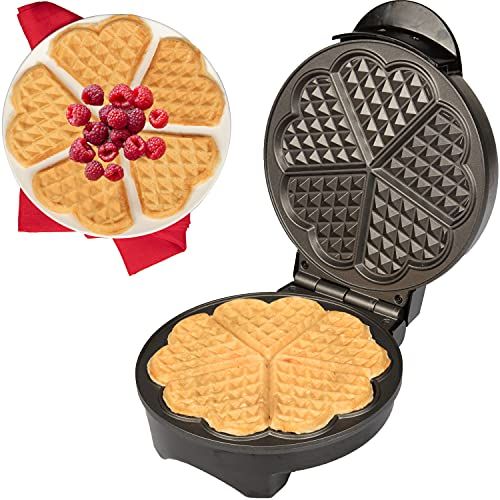 Ah, there’s just nothing like some breakfast food and mimosas at a sweet 12:30 p.m. that’ll get the gals goin’ and feelin’ prime. Celebrate one of the most love-filled holidays with some heart-shaped waffles, eggs, bacon, bagels, croissants, muffins, scones, or whatever morning treats your pals prefer. Pro tip: If you wanna go the extra mile and make your brekky spread on some Pinterest-level ish, throw all le foods on a charcuterie board. Voilá. An art piece perf for all the picture posting. You’re welcome. 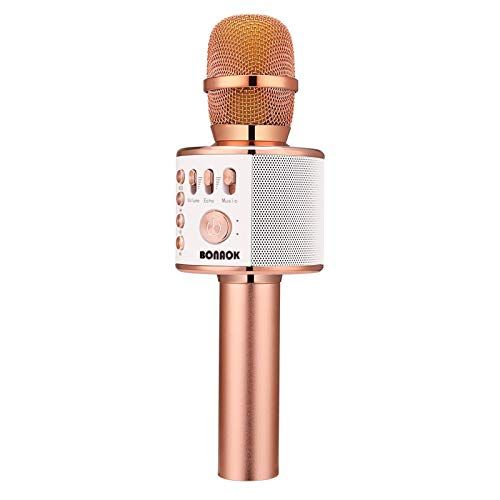 Jam out with your BFFs to some of your favorite tunes and fulfill your ultimate music group dreams. All you’ll need is some fun karaoke mics, a YouTube video with lyrics, and a hyped-up audience.

14. Assign everyone a Secret Cupid. 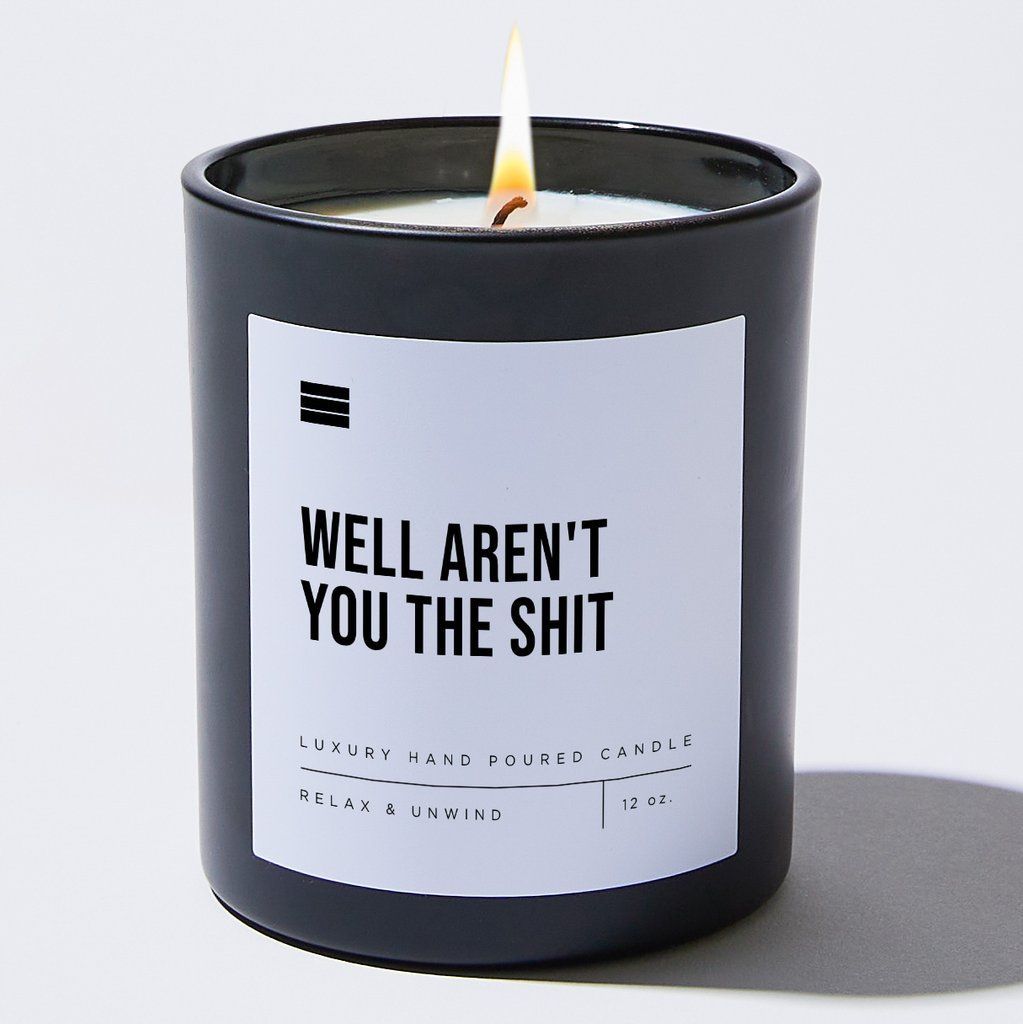 It’s like Secret Santa but for G-Day. Everyone picks a name out of a hat and shows up on Galentine’s Day with a gift, just like Cupid. Except bring them a gift they actually want—like this bad*** candle. 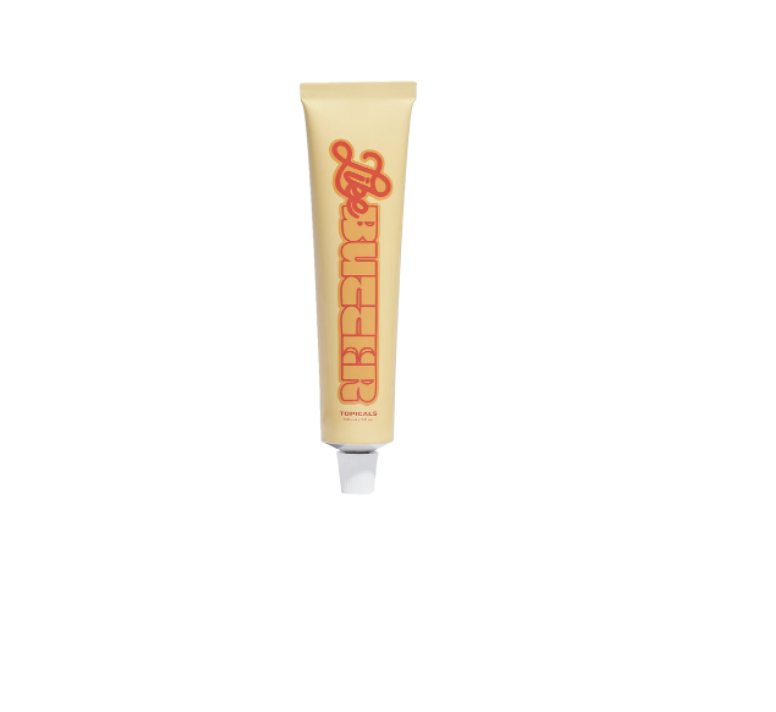 If spilling the hot goss with a mask plastered to your face is wrong, I don’t want to be right. Everyone can choose whichever kind they like, but I HIGHLY recommend everyone cop this one that’ll leave their faces buttery smooth. 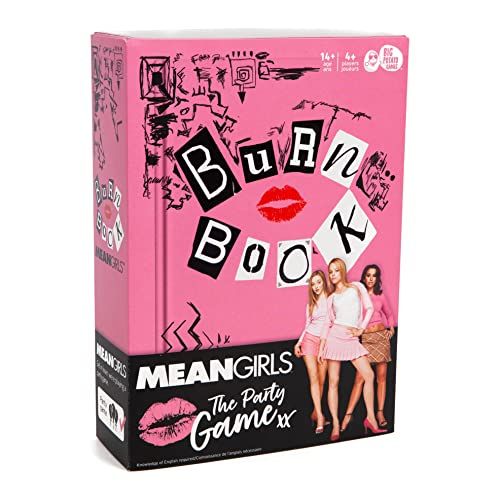 If you and your crew love a good roast, add this card game to your Galentine’s Day agenda. Players get to channel their inner Regina George by anonymously spilling tea about each other in an actual burn book. It probably goes without saying butttt just FYI: This is not for the faint of heart. 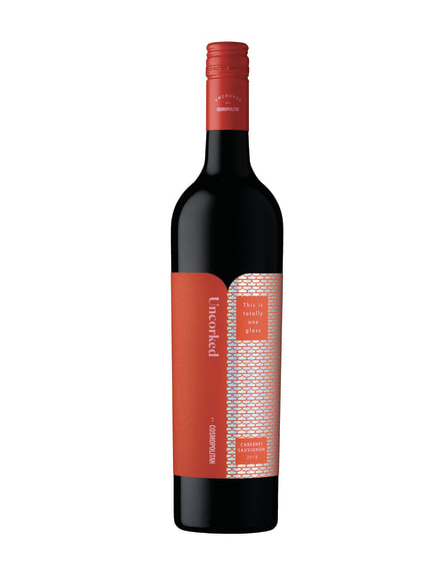 Everybody brings a wrapped bottle and picks a number. Number one picks any bottle, number two can steal that bottle or pick a new one. Repeat until everyone has a bottle. Oh, and only two steals are allowed per bottle. Everyone goes home with a new brand of vino—if you don’t pop them open before the night’s over, that is. And we PROMISE they’ll love any type of wine from the Uncorked by Cosmo line. 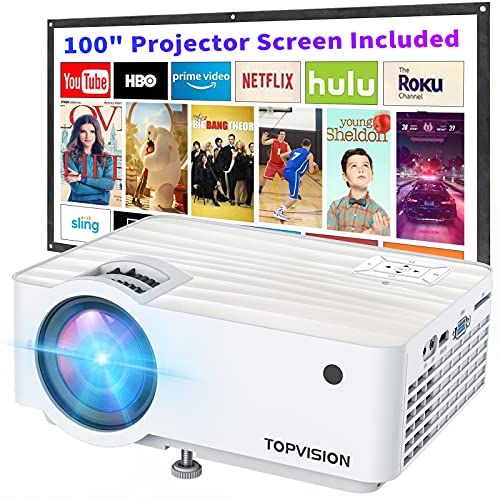 If ya wanna go really on brand, stream a movie about friendship. May I suggest Booksmart? Psst, it’s on Hulu, so you can hold a watch party there! And to make the vibes even cozier, you can watch it from a movie projector! 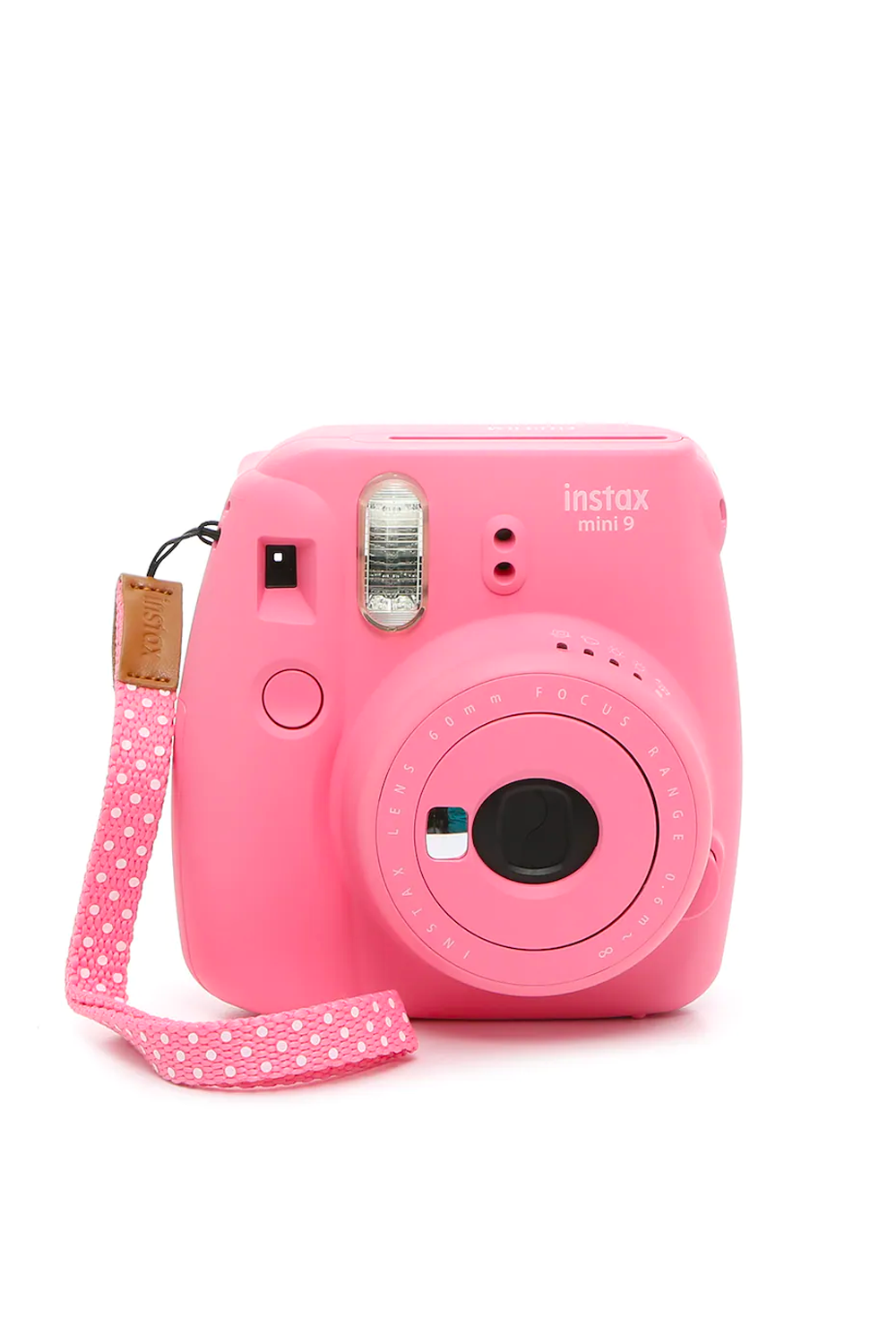 Go old-school and document the night with a Polaroid cam. Also, they can double as decor or party favors. 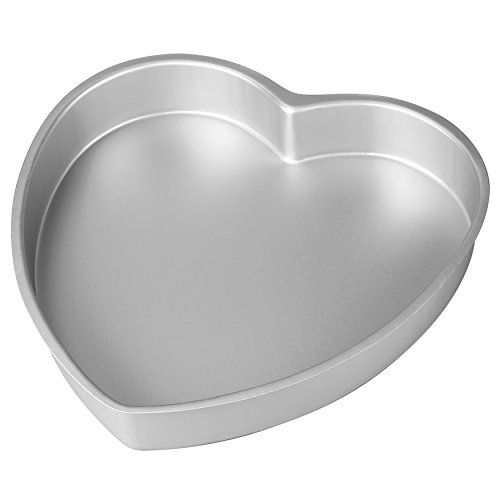 Besides being delicious, they look adorbs and actually aren’t that hard to make. If you wanna get suuuuper extra, you can even make lil pepperoni hearts. (But if that doesn’t work out, Domino’s will always have your back.) 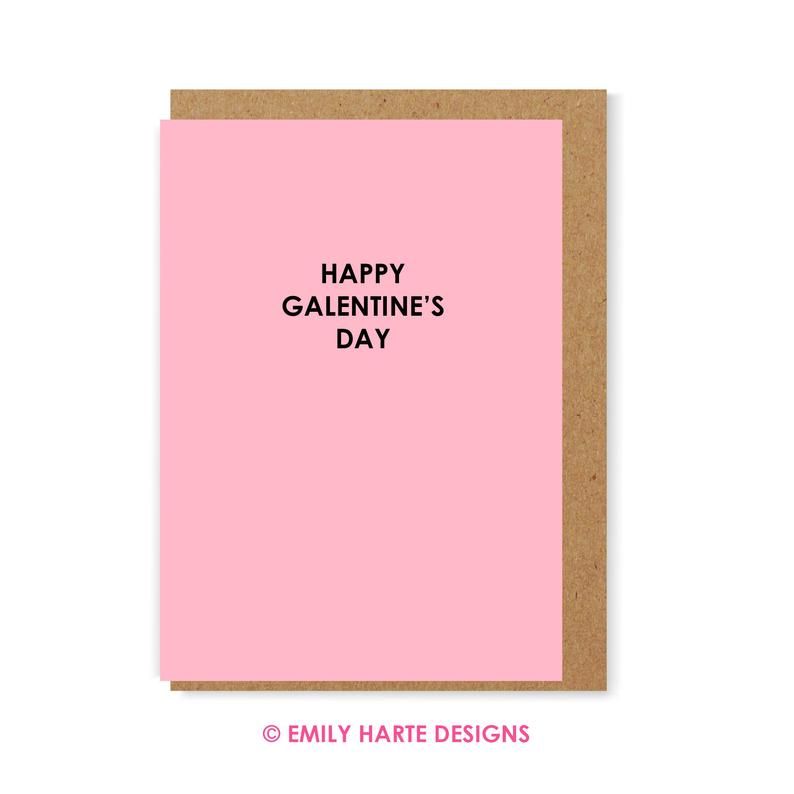 Send each of your gals off with a note about why you love ’em so much (the cornier, the better). That’s what this day is all about, remember?