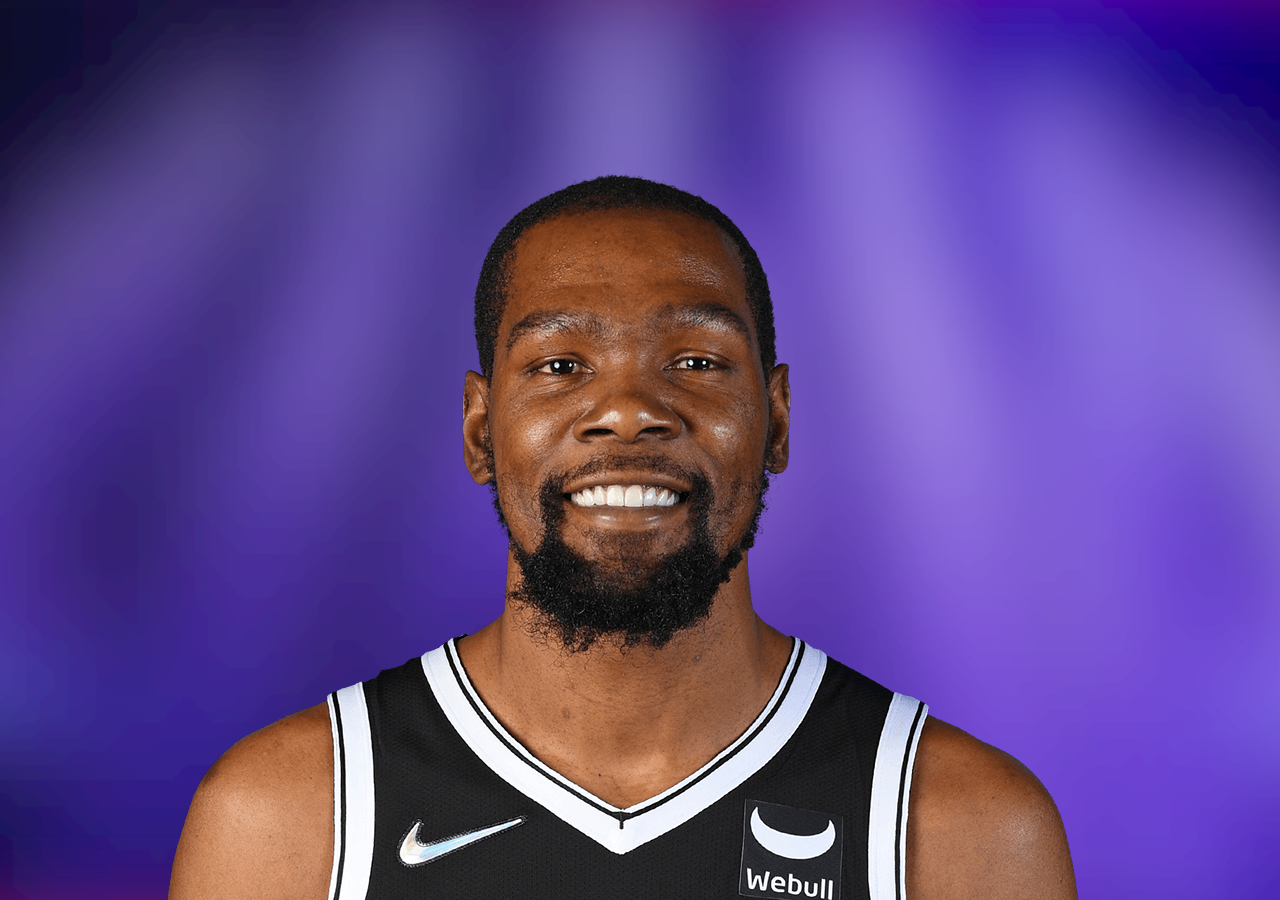 © Provided by HoopsHype The Nets played their 19th straight game without Kevin Durant on Saturday night, but they may not have to wait much longer for their star to return. Durant went through a second high-intensity workout Saturday morning in Milwaukee and if he comes out of that healthy, could only need one more before he is cleared to return from his sprained left MCL — though coach Steve Nash said Durant is unlikely to return during a back-to-back Monday and Tuesday against the Raptors. “Every day closer,” Nash said before the Nets’ 126-123 win over the Bucks. “We’ll see. I expect in the next week he’ll be back for sure. But it could be quick, it could be the whole week barring setbacks.”

Going off Woj, if Kevin Durant’s return is imminent but won’t be vs. Tor, that points to 3/3 Mia for KD.

If Simmons’ return is not this week but ‘on the heels’ of KD & his 1st game won’t be 3/10 Phi, that leaves for Simmons #nets debut:

Nash said it’s likely KD will be out both games against the Raptors. Circle Miami Thursday. – 11:35 PM Nick Friedell @NickFriedell

Nash says it is “likely” that KD will be out both Monday and Tuesday against the Raptors. – 11:34 PM Alex Schiffer @Alex__Schiffer

W in Milwaukee without Durant or Simmons. pic.twitter.com/s1FnKmKm7p – 11:26 PM

Kevin Durant yelling down the tunnel as he heads toward the locker room: “That’s a Brooklyn Nets win right there.” – 11:26 PM Ryan McDonough @McDNBA

Huge win for the Nets

Final: Nets beat the Bucks 126-123. Kyrie Irving was brilliant with 38. Goran Dragić showed how he can help this team and BK has just it’s second win against a top-four seed this year. Coverage coming. Do we see Mr. Durant back on Monday? – 11:22 PM Kristian Winfield @Krisplashed

Nets run off massive quarter but the Bucks respond. Shaping out to be a tremendous fourth quarter. If only KD was on the floor. – 10:24 PM Kristian Winfield @Krisplashed

The Nets have run up a 13-point lead here in the third quarter over the defending champion Milwaukee Bucks. Kevin Durant, Joe Harris and Ben Simmons are not playing tonight. – 10:11 PM Nick Friedell @NickFriedell

The Nets have hung tough all night — now they’re hitting a few shots and have the lead. Kyrie and Seth have combined for 35 points. As bad as all the losing is, it remains scary to think how much more space they’re going to get when KD and Simmons are back on the floor. – 10:03 PM Alex Schiffer @Alex__Schiffer

Greetings from Milwaukee. It’s cold. Nets-Bucks tip shortly. Goran Dragić makes his debut tonight off the bench. Second unit has him with Patty Mills and LaMarcus Aldridge, a hint of the rotation come full strength. Is this the Nets’ last game before KD come back? Updates comin’. – 8:27 PM Kristian Winfield @Krisplashed

Kobe Bryant once sneakily attempted to get Russell Westbrook to beef with Kevin Durant.

Kevin Durant went through a second high intensity workout today. If he comes through this and then a third OK, he could be cleared to play. #Nets #NBA – 12:34 PM Brian Lewis @NYPost_Lewis

Steve Nash has no updates on Joe Harris. Adds Kevin Durant will return within the next week. – 12:05 PM Nick Friedell @NickFriedell

Nash says that KD is out tonight — but he is confident he’ll be back within the next week. Nash says he’s getting better every day. – 11:58 AM Gery Woelfel @GeryWoelfel

“I think with Kevin, he’s been a great healer throughout his career,” Nash said. “The No. 1 thing is to get him back healthy, feeling secure in his health and his body so he can move and be free when he’s back. Obviously he adds a ton to our team on both ends of the floor. He leads the league in scoring, one of the greatest scorers of all time. “But we also know he helps us defensively and gives us more size and length. He’s a big miss for us and whenever he gets back he’ll definitely impact our team on both ends of the floor.” -via New York Post / February 27, 2022 Nets Daily: Woj: Kevin Durant could return as early as Monday. Its up to KD. He’s looked terrific in practice. Nets will not debut Ben Simmons in Philly. Joe Harris is “playing.” -via Twitter @NetsDaily / February 26, 2022 Nets head coach Steve Nash said Kevin Durant is getting closer to returning from his knee sprain. “Every day closer,” Nash said, via ESPN’s Nick Friedell. “We’ll see. I expect in the next week he’ll be back for sure. It could be quick; it could be the whole week barring any setbacks.” -via Sports Illustrated / February 26, 2022

Harrison Barnes upset with officiating after loss vs. Nuggets

Kevin Durant back by end of next week?