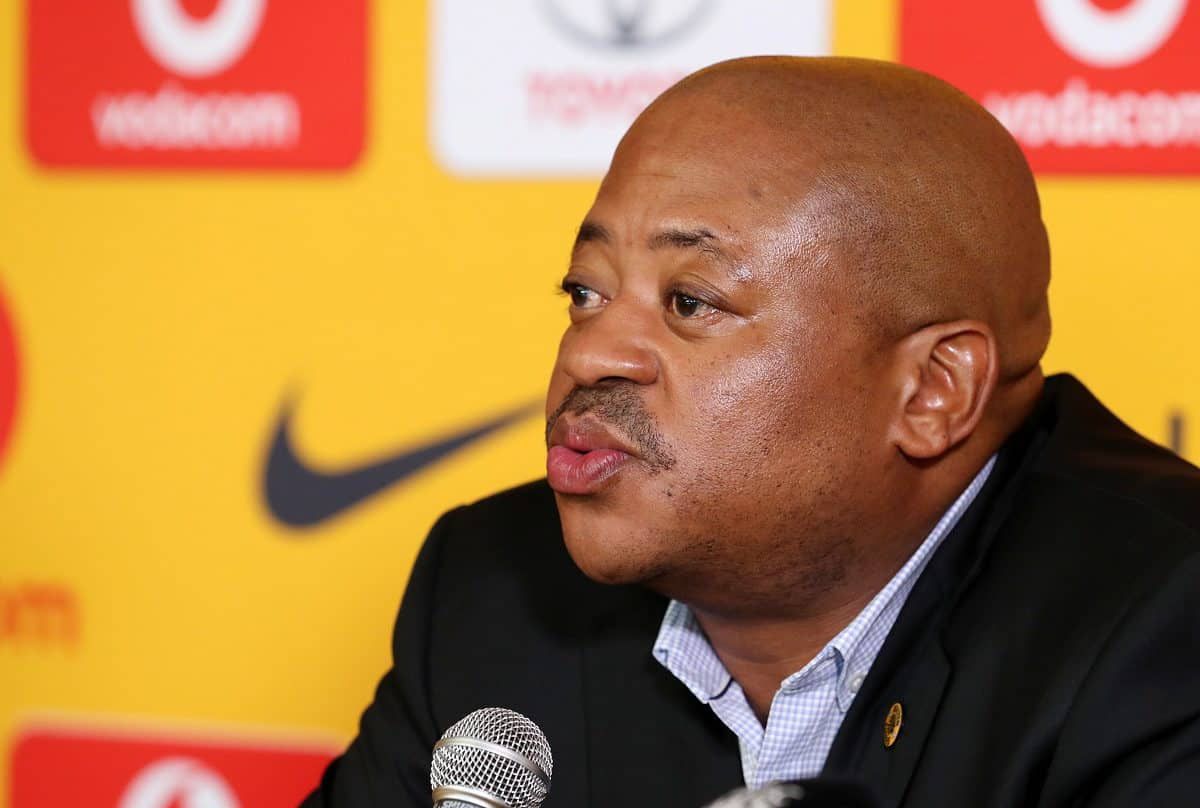 Kaizer Chiefs‘ pursuit of a TOP France-based midfielder has received a boost with reports claiming the targeted player will consider the move.

Bongani Zungu is the player Amakhosi are reported to be keen on following the latest developments in France with Amiens.

According to Soccer Laduma, Zungu has clubs in Turkey, Spain, Asia and USA keeping an eye on him, and while he would like to continue playing abroad, him coming back to South Africa cannot be ruled out completely.

Now that’s where Kaizer Chiefs enter; the Glamour Boys were heavily linked with Zungu before his return to Amiens from Glasgow Rangers and they remain keen on him, reports the publication.

However, at the time, Zungu was still hopeful of cementing his place in the Amiens starting line-up and possibly help them return to French Ligue 1.

On the other hand, Amiens reportedly had a R54-million prize tag on Zungu’s head, and there was no way Chiefs would have paid that amount for a single player.

But they now have an outside chance of signing Zungu – the only thing is to convince the lanky midfielder that coming to Naturena would be the best career decision.

WHAT IS THE LATEST ON ZUNGU AND AMIENS?

The working relationship between Amiens and Zungu appears to have turned sour, and that prompted the midfielder to give an explosive interview to the same publication a week ago.

READ | EXCLUSIVE: DUMISANI ZUMA IS ON HIS WAY OUT AT KAIZER CHIEFS

In the interview, Zungu revealed his desire to leave Amiens in January; it’s worth noting that he can only sign a pre-contract with a team of his choice as he’d have entered the final six months of his contract.

Those comments stemmed from an interview that manager Philippe Hinschberger gave in the local media where he said Zungu was overweight.

That didn’t sit well with Zungu who confirmed having a discussion with Hinschberger over his disrespectful comments towards him.

Zungu’s lack of game time has also not made things any easier for him as he feels he can contribute towards helping Amiens move from the bottom of the French Ligue 2 log.

© Provided by CBS Sports KANSAS CITY, MISSOURI – JANUARY 24: Patrick Mahomes #15 of the Kansas City Chiefs throws a pass in the first half against the Buffalo Bills ... Read more »

Thomas Tuchel is enduring his worst run of results one year into the Chelsea job Chelsea have won three of their last 10 - a run which saw Frank Lampard sackedBut as Tuchel nears one year at Stamford Bridge, no one is agitating for change Read more »

© Provided by Sporting News LeBron James and the Lakers secured the NBA’s top spot for jersey and merchandise sales, the league announced on Friday.  Results are based on NBAStore.com ... Read more »

© Photo by Jose Breton/Pics Action/NurPhoto via Getty Images Today on the Barca Blaugranes podcast, I’m joined by our good pal Nick Batlle to chat about all things Barcelona. We ... Read more »

Liverpool manager Jurgen Klopp believes defender Trent Alexander-Arnold is a unique talent with an “insane” skill-set. The right-back took his tally of assists this season to 14 with a couple ... Read more »

© PA Images formula-1-albert-park-australian-australia-grand-prix-melbourne-albert-park_3102904 Australian Grand Prix Corporation CEO Andrew Westacott says that the modifications that have been made to Melbourne’s Albert Park circuit should result in a lap of ... Read more »

Ralf Rangnick has urged Cristiano Ronaldo to not be as emotional if he is substituted again. Ronaldo was replaced by Marcus Rashford in the 71st minute of Manchester United’s 3-1 ... Read more »

Manchester United will speak to players about improving security after Victor Lindelof’s family were subject to a “very traumatic” break-in at their house as he played against Brentford The 27-year-old ... Read more »