Juventus broke the deadlock through Juan Cuadrado in the 25th minute There was then a second half onslaught for the hosts as they turned on style  Daniele Rugani, Paulo Dybala and Alvaro Morata added three more goals

Juventus reached the quarter-finals of the Italian Cup by beating Sampdoria 4-1 on Tuesday to maintain their last hope of silverware this season.

They will face either Sassuolo or Cagliari in the next round. Juventus dominated from the start and could have been more than 1-0 up at halftime. 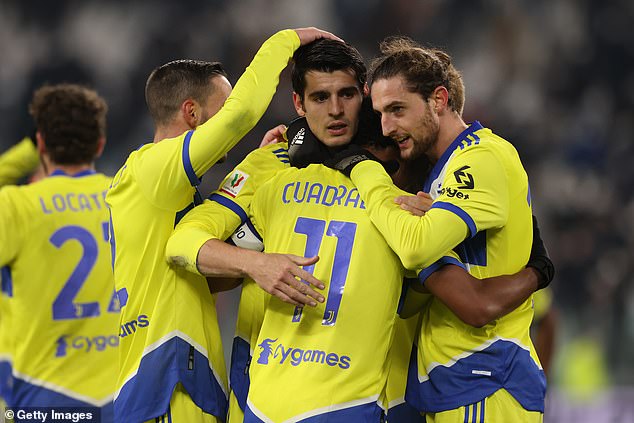 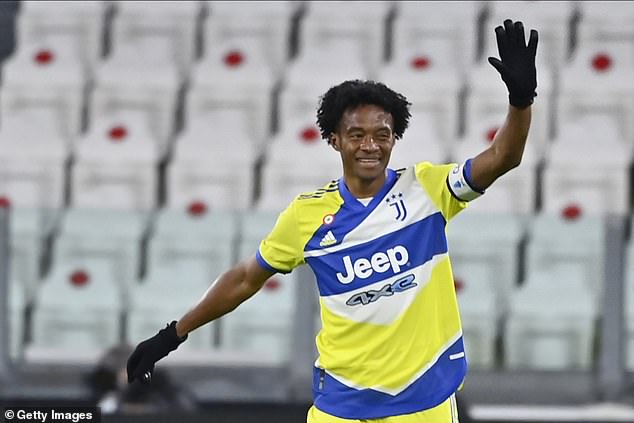 The Bianconeri took the lead in the 25th minute when Cuadrado’s low free kick took a slight deflection and squirmed into the far bottom corner past Wladimiro Falcone’s outstretched glove.

Juventus thought it had doubled their lead less than a minute later through Morata after a one-two with Cuadrado.

But the referee went to review it on the pitchside monitor and disallowed it for a foul in the build-up. 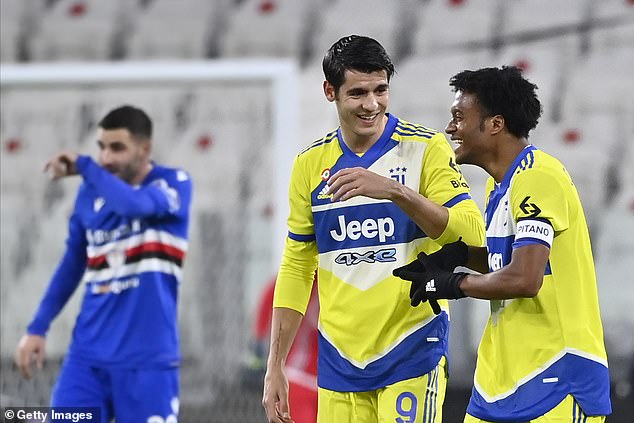 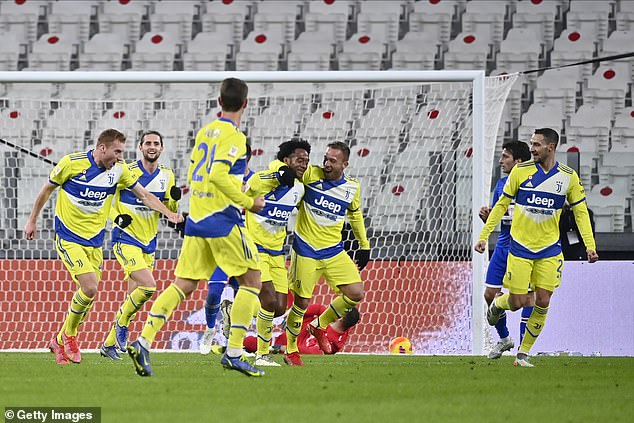 Falcone pulled off a number of saves to keep an aggressive Juventus at bay but the home side finally doubled their lead seven minutes into the second half when Arthur whipped in a cross for a towering Rugani header into the bottom left corner.

Juventus appeared to be cruising into the quarter-finals but Sampdoria got back into the match in the 63rd as Tommaso Augello’s cross from the left bypassed everyone and came to Conti, who allowed it to bounce before firing into the far bottom corner.

However, Dybala all but sealed the match three minutes later after a weak pass from Falcone was intercepted by Manuel Locatelli, who laid it off for his teammate to drill home.

Morata also got on the scoresheet, from the penalty spot, after Augello fouled Marley Ake, who had come on moments earlier for his senior team debut.