Apple iPhone 13 mini deals are now officially available to pre-order at a number of leading carriers. Many of the best options are still available after the official pre-order launch last Friday. You’ll find the latest options from AT&T, Verizon, Best Buy, Walmart, and a few others too. Some excellent iPhone 13 Mini deals are still at Apple too – including a trade-in rebate that can actually score you an unlocked device for free. 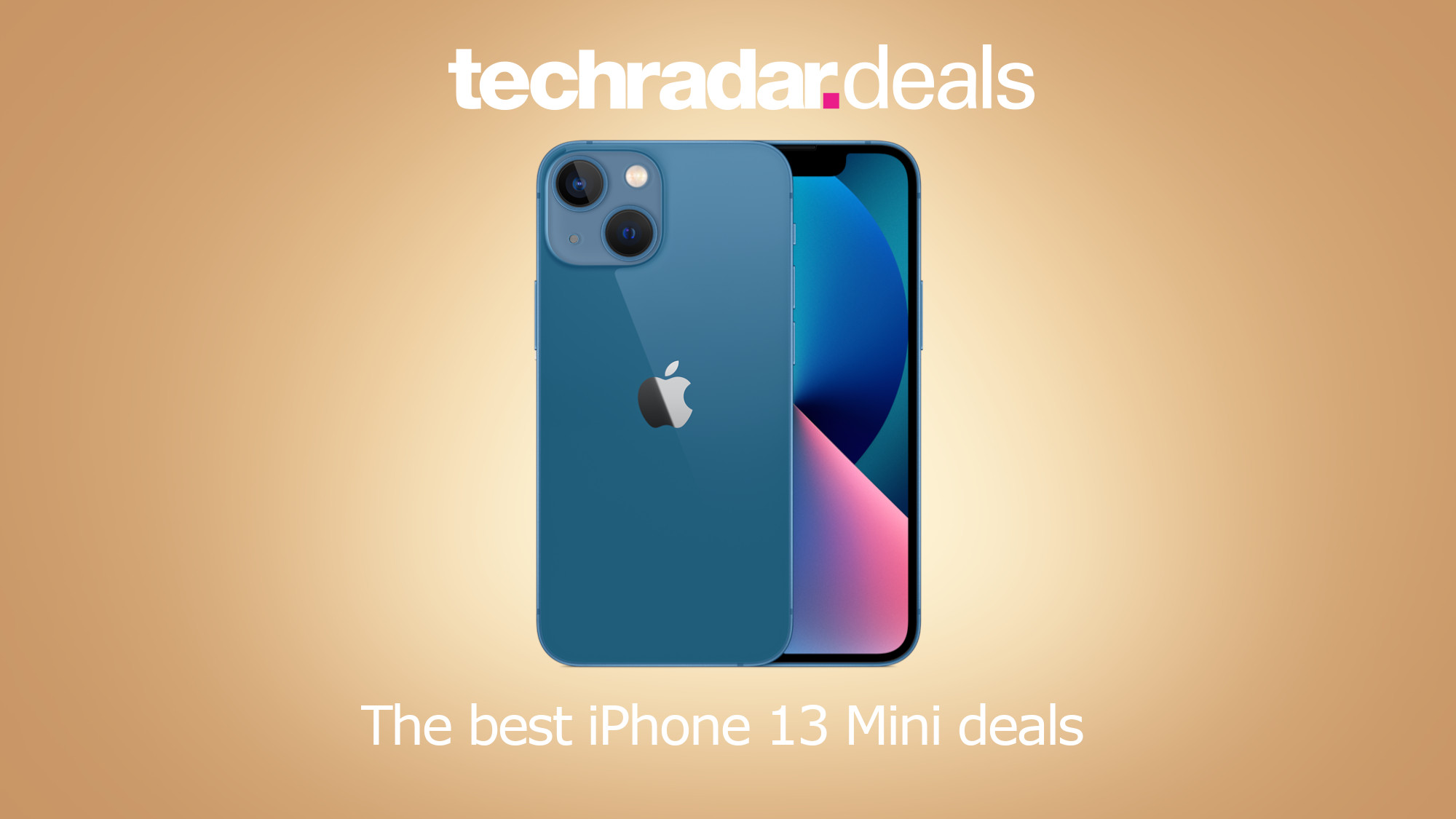 Launching at a (relatively) low price of $699 makes the iPhone 13 mini the cheapest device out of the four new 13-series flagships. Don’t discount it though – the inclusion of the latest Apple A15 Bionic processor makes it every bit as powerful as its bigger siblings. New camera upgrades and an upgraded, brighter screen means you’re getting plenty of tech under the hood here – even if the overall aesthetic of the device is relatively unchanged from the previous iPhone 12 Mini.

As always with high-end flagship devices, the best iPhone 13 mini deals will generally always revolve around trading in older devices. Apple, Verizon, and AT&T all have options (or will have options soon) for free devices, so this is definitely the way to go if this isn’t your first Apple device. If it is, however, then you may want to consider checking out Visible’s freebies just down below – available to all new customers who switch over from another carrier.

If you’d like to read a bit more about this new device, just below our roundup of this week’s best iPhone 13 mini deals we’ve included a mini-review. You’ll also find a full specs breakdown too, just in case you wanted to see how this small but mighty device measured up to the competition. 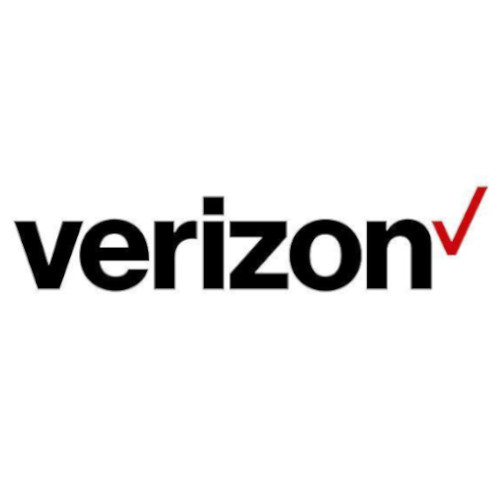 Apple iPhone 13 mini: save up to $700 with trade-in, plus $500 with a switch at Verizon
Verizon’s iPhone 13 mini deals are offering a free device via a trade-in today – for both new and existing customers. Unlike with previous launches, the upgrade saving of up to $700 is particularly good for existing customers. New customers, on the other hand, can get an additional $500 of account credit if they port their number in from another carrier.
Total cost: $0 (w/ trade) | Monthly cost: $0 (24 mo)View Deal 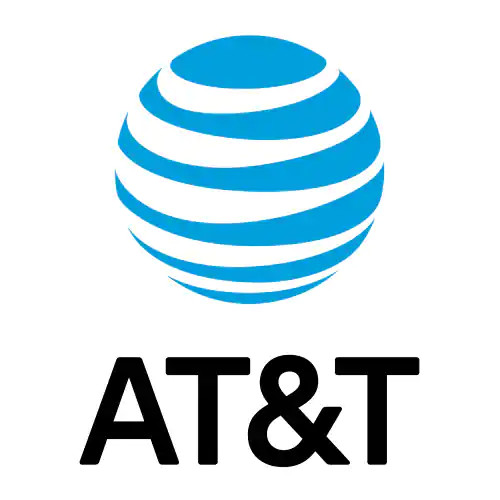 Apple iPhone 13 mini: save $700 with trade-in and new unlimited plan at AT&T
And, you can also score a free iPhone 13 Mini with today’s deals at AT&T. Eligible with a trade-in and new unlimited data plan, a maximum saving of up to $700 is on the cards here, as well as a possible opt-in for AT&T’s ‘next’ upgrade program. Customers can also get $200 off an Apple Watch Series 7 when they buy two devices.
Total cost: $0 | Monthly cost: $0 (30 mo)View Deal 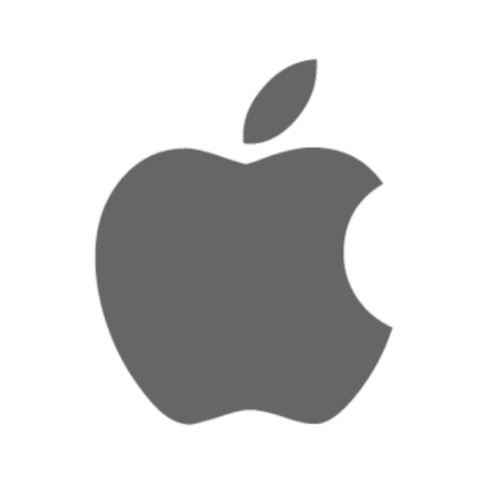 Apple iPhone 13 mini: free with eligible trade-in at Apple
Apple isn’t exactly known for its value, but the official trade-in program is offering an absolutely huge saving of up to $730 on the iPhone 13 mini at launch. That’s actually the biggest we’ve seen yet from Apple and it’s enough to just cover the entire cost of the device. For unlocked iPhone 13 Mini deals hunters, this is going to be your best bet.
Total cost: $0 (maximum saving)View Deal 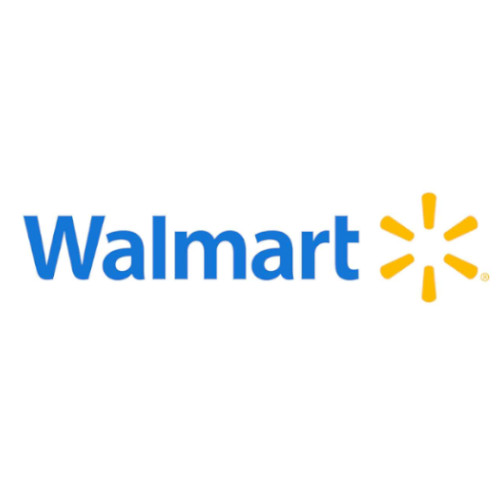 Apple iPhone 13 mini: $100 off pre-order bonus, plus $600 off with a trade-in at Walmart
Walmart’s offering a nice little $100 pre-order saving on all devices right now. Stocking both AT&T and Verizon options, this carrier’s also got plenty of trade-in rebates up for grabs too. We would, however, probably recommend just going through one of the major carrier sites if you’re trading in specifically. This one’s an option if you’re not trading though.
Total cost: $0 (AT&T) | $0 (Verizon)View Deal 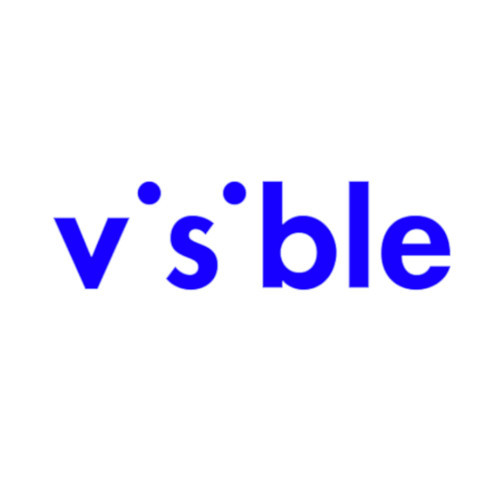 Apple iPhone 13 mini: $200 gift card, plus free HomePod Mini with switch at Visible
Visible’s cheap unlimited 5G data plans could be a very good pairing with this device, and, thankfully, it’s also offering its own set of iPhone 13 mini deals on launch too. Up for grabs is a $200 online gift card to spend pretty much anywhere and a free HomePod Mini smart speaker. Put together, that’s not a small freebie by any stretch of the imagination but note – this is for new customers only.
Total cost: $699View Deal 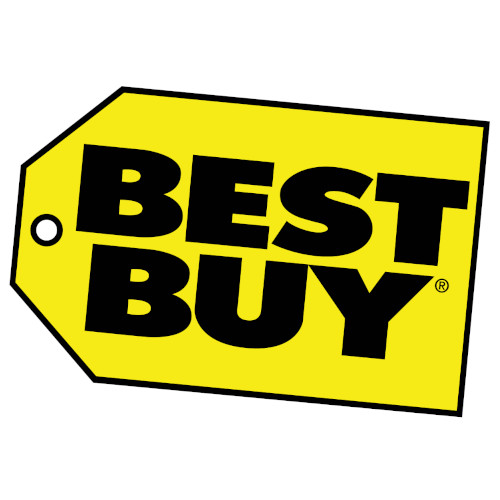 Apple iPhone 13 mini (T-Mobile): $599.99 at Best Buy
Best Buy’s offering a nice little activation rebate for all T-Mobile iPhone 13 mini deals today – a good option if you’re not trading in. Note, as of writing this one’s only available for devices on the T-Mobile network, so we’d recommend checking out AT&T and Verizon above if you’re looking for devices on those networks.
$599 (Sprint / T-Mobile)View Deal

iPhone 13 mini deals: what you need to know 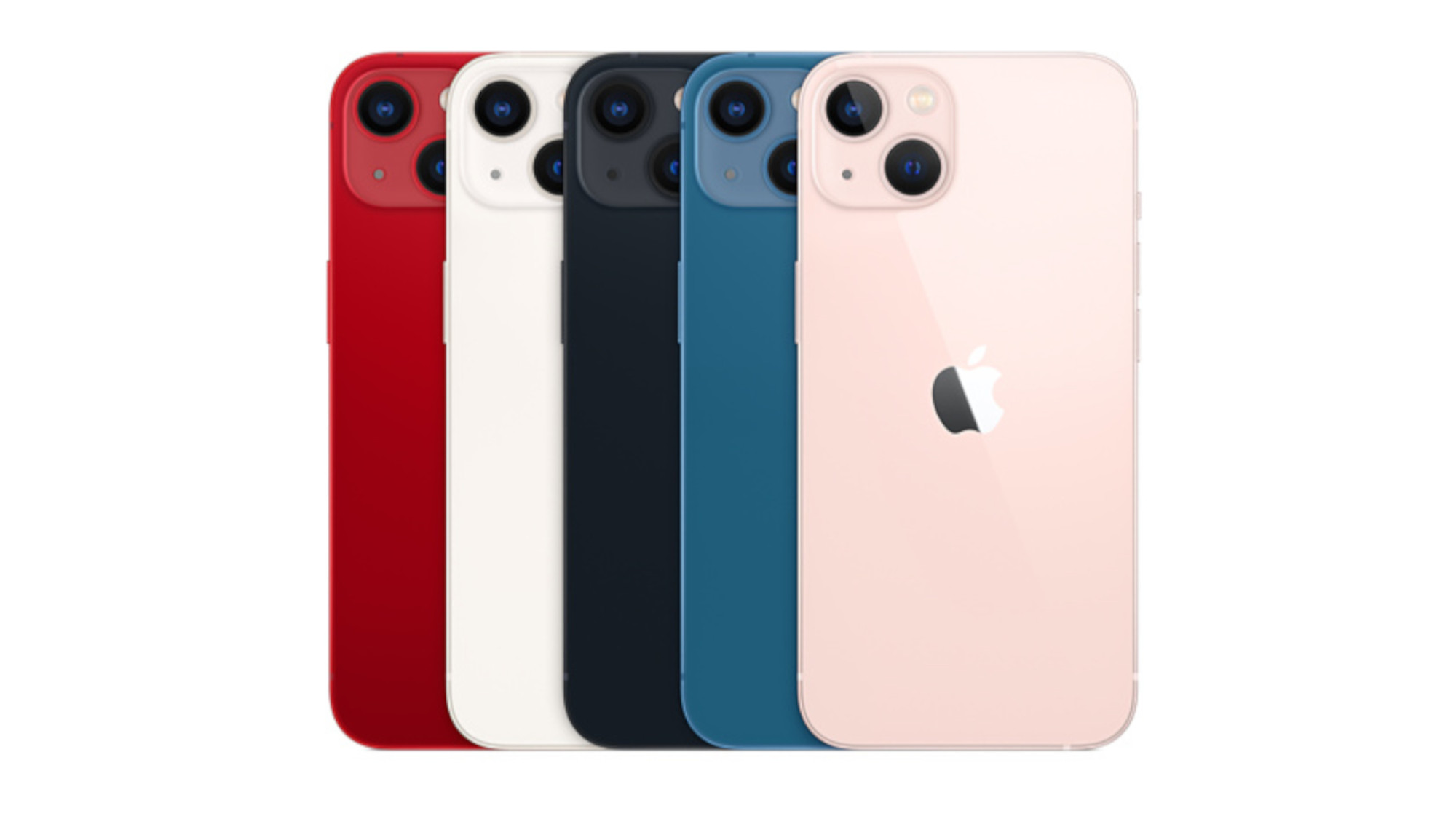 The iPhone 13 mini is the second generation ‘palm-friendly’ flagship from Apple and comes in at a rather wallet-pleasing $699 at launch. That’s the same as last year’s iPhone 12 Mini and makes this one easily the cheapest out of the four new 2021 devices from Apple.

Don’t discount it though – even though it’s cheaper (and slightly smaller), it’s still rocking all those latest improvements under the hood. Specifically, a new A15 Bionic chip, upgraded camera sensors, and brighter OLED display mean you’re easily getting one of the most powerful devices on the market here.

On the outside, the iPhone 13 Mmni looks quite similar to last year’s iteration. Small changes to the rear camera housing (now diagonally placed) and front camera housing (20% smaller) are key differences but otherwise, it’s business as usual with its squared-off edges. As stated, it’s inside that counts with the 13 Mini – both with a new chip and a new screen, plus, with a beefier battery too.

As a slightly more niche device, the biggest competition for the iPhone 13 Mini is unsurprisingly going to be last year’s iPhone 12 mini. Both are 5G devices and the 12 mini is now retailing for an eye-catching $599 since the launch of the 13 mini. If you’re looking to save a bit of cash and willing to forgo some bells and whistles, then it could be well worth going for the older device here.

Recent rumors have suggested that Microsoft could be working on its own bespoke silicon for its portable Surface devices. If true, the tech giant could be following in the footsteps ... Read more »

Enjoy a sharp picture and immersive audio for all your football games, cinematic movie experiences and gaming. (Photo: bgblue via Getty Images) Americans have been encouraged to finish their holiday ... Read more »

Photo credit: Jonas Leupe / Unsplash Samsung is still a few months away from unveiling the Galaxy S22 series and that means details about the design and technical specifications will start appearing online. ... Read more »