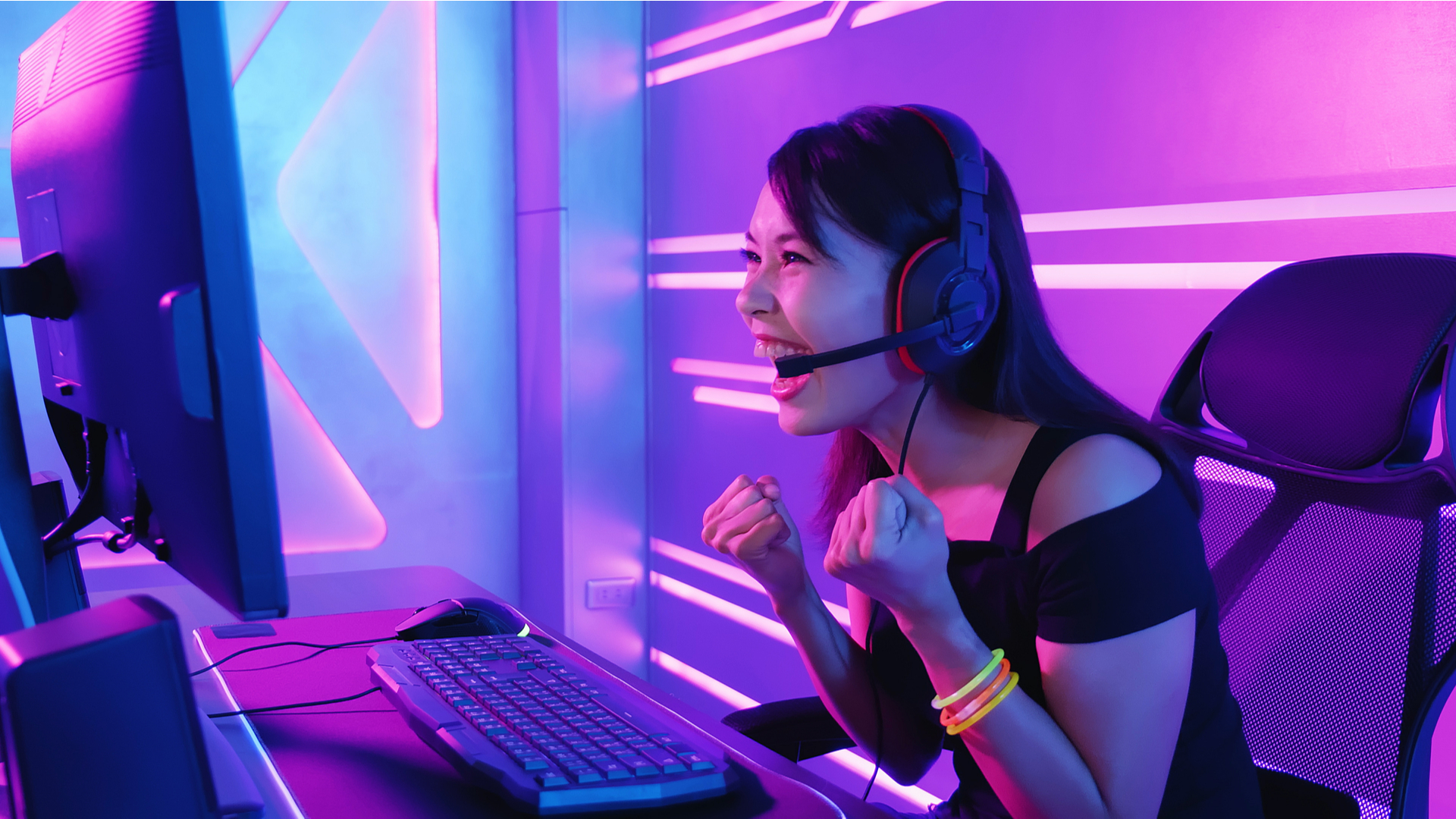 The Steam Hardware and Software Survey for December 2021 has been released, and this monthly tally of the hardware running in Steam users’ rigs shows an increase in use of both Intel CPUs, and the Windows 11 operating system.

For Intel, this is certainly good news. Although the bump in Intel use in December’s survey may seem modest (a growth of 0.82%), it comes after a period where its chief rival, AMD, has been chipping away at its market share.

While Intel still commands a formidable lead over AMD (appearing in 69.27% of Steam users’ PCs, compared to AMD’s 30.71%), this lead has been shrinking over time, mainly due to AMD’s Ryzen processors which have been continuing to get a positive reception from both critics and customers with each release.

This bump coincides roughly with Intel’s release of its 12th generation Alder Lake processors. This was one of Intel’s most successful launches in a while, with critics praising the gaming performance of these new CPUs in particular. The hype surrounding the launch could have helped cause this bump, with some PC gamers keen to upgrade or replace their rigs with the latest Intel tech.

Windows 11 on the rise

There was also good news for Microsoft, as its recent Windows 11 operating system continues to grow in popularity, according to the Steam Hardware and Software Survey. In December, 10.15% of people had Windows 11 installed, an increase of 1.87% over the previous month.

Windows 10 remains by far the most popular operating system, with the 64-bit version installed on 81.74% of respondents’ PCs. The older OS saw a drop of 1.64% from the previous month, suggesting Windows 11’s growth comes from people upgrading from Windows 10, along with new PCs coming with the OS preinstalled.

Microsoft is keen to get as many people moving over to Windows 11 as possible, so the company will clearly be hoping for this swing to continue. 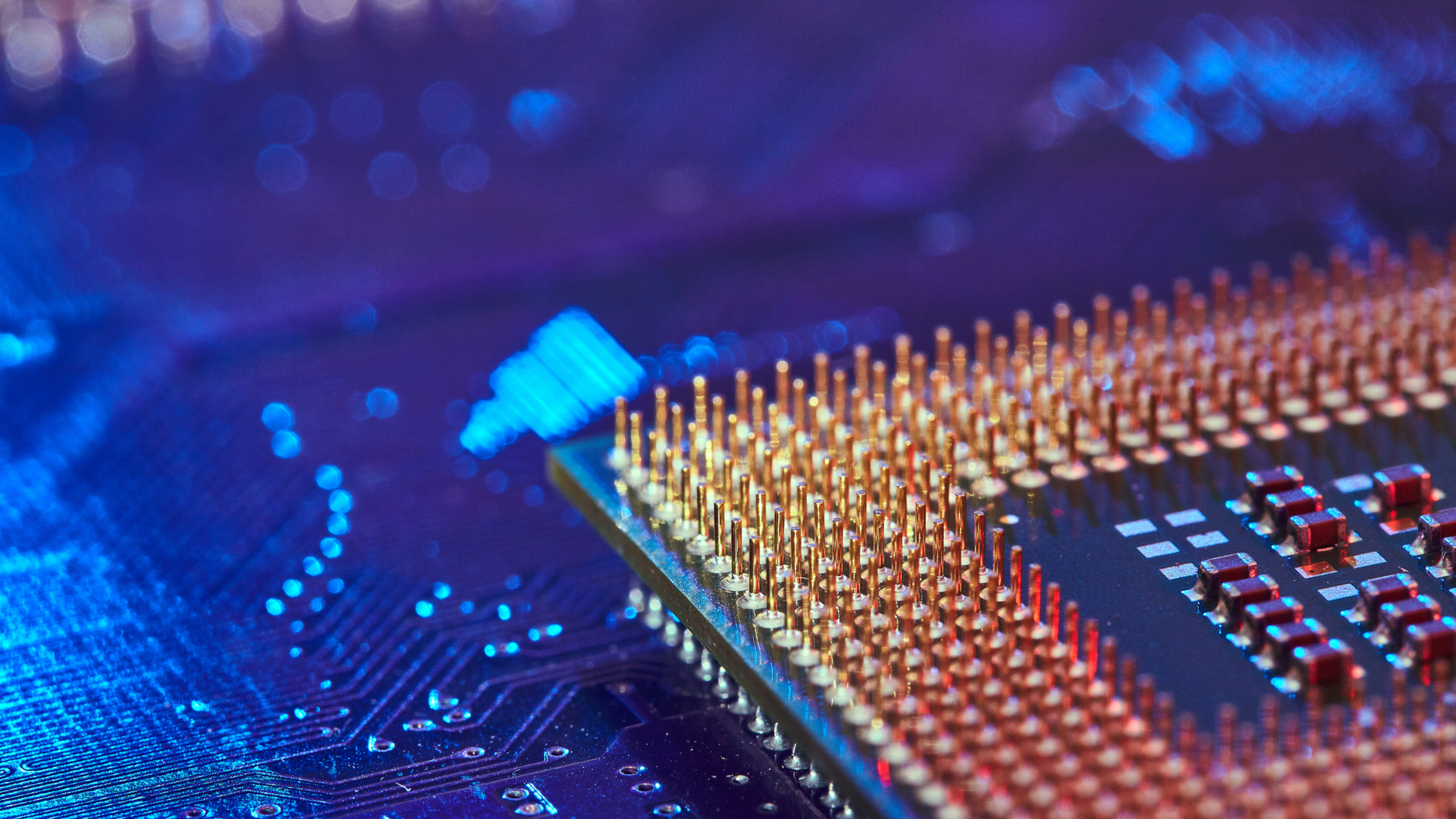 Analysis: what does this mean?

So, the latest set of results are good news for both Intel and Microsoft. However, it’s worth pointing out that the Steam Hardware and Software Survey only collects information from Steam users who agree to sharing their information.

This means that the sample size doesn’t mean this is an overview of everyone with a PC. However, due to Steam’s popularity, it can give us a good idea of what trends are emerging with PC gamers. It’s clear that Windows 11 adoption is continuing, albeit slowly, and Intel’s Alder Lake release has also given Team Blue a bump.

It’ll be interesting to see if Intel’s gains continue in the next survey, or if AMD gets back to clawing away Intel’s market share.