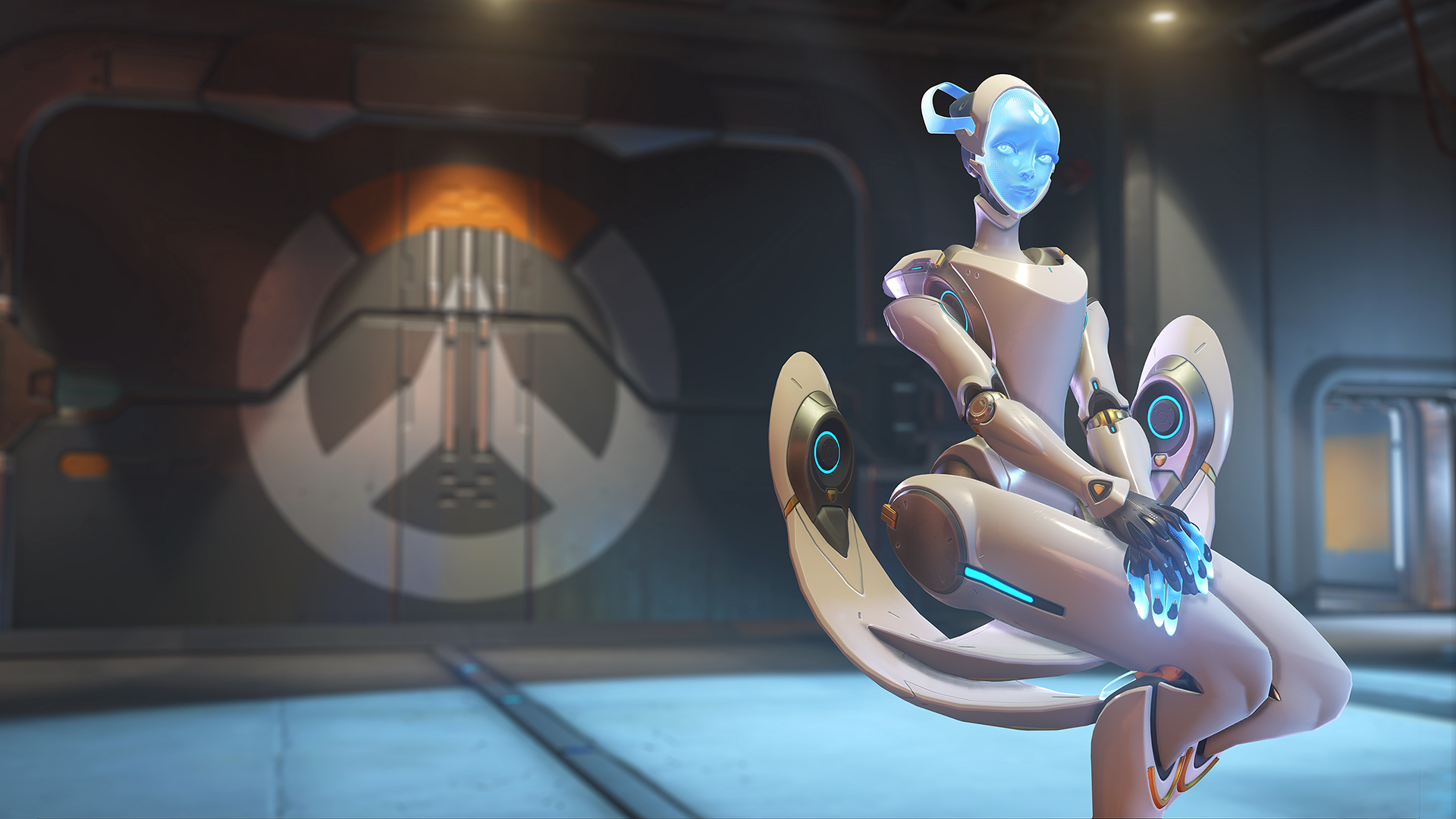 Activision Blizzard is allowing you to change your Battle.net username for free up until November 5, 2021.

Blizzard’s announcement comes after changing the name of its fan-favorite Overwatch character ‘Logan McCree’ to ‘Cole Cassidy’ recently, which was previously named after lead level designer Jesse McCree who has recently departed the company after a lawsuit by the state of California.

The Overwatch developer is allowing users one free Battle.net name change, applicable to anyone who doesn’t currently have a free moniker switch available.

(Users are allowed one free username alteration when the account is created, although it’s unclear if this adds another ‘credit’ before the deadline).

After players use their free battle tag name change, all future changes will cost $10.

Microsoft has been allowing Xbox users to change their usernames for years, but, like this announcement from Activision Blizzard, you can only change it once without incurring a fee.

Battle.net users can request a new handle by applying through this form after you’ll receive a notification once your request has been processed. However, Blizzard has said it may take up to four weeks for your request to process.

This will be a welcome surprise for Battle.net users who haven’t changed their username in years. Overwatch 2 is on the horizon and rather than keeping the username you made for World of Warcraft in 2009, maybe it’s time for a change, and it’ll probably save you from some embarrassment.

When Sony finally let users change their usernames in 2019, it allowed many users (ourselves included) to finally change embarrassing usernames made years ago.

Being J-KIDD97 for ten-plus years was an absolute nightmare, having random strangers call out an embarrassing username in multiplayer games sent shudders down the spine.

It’s been a pleasure to leave that username in the past where it belongs, and countless others will now be able to gain that fuzzy feeling.