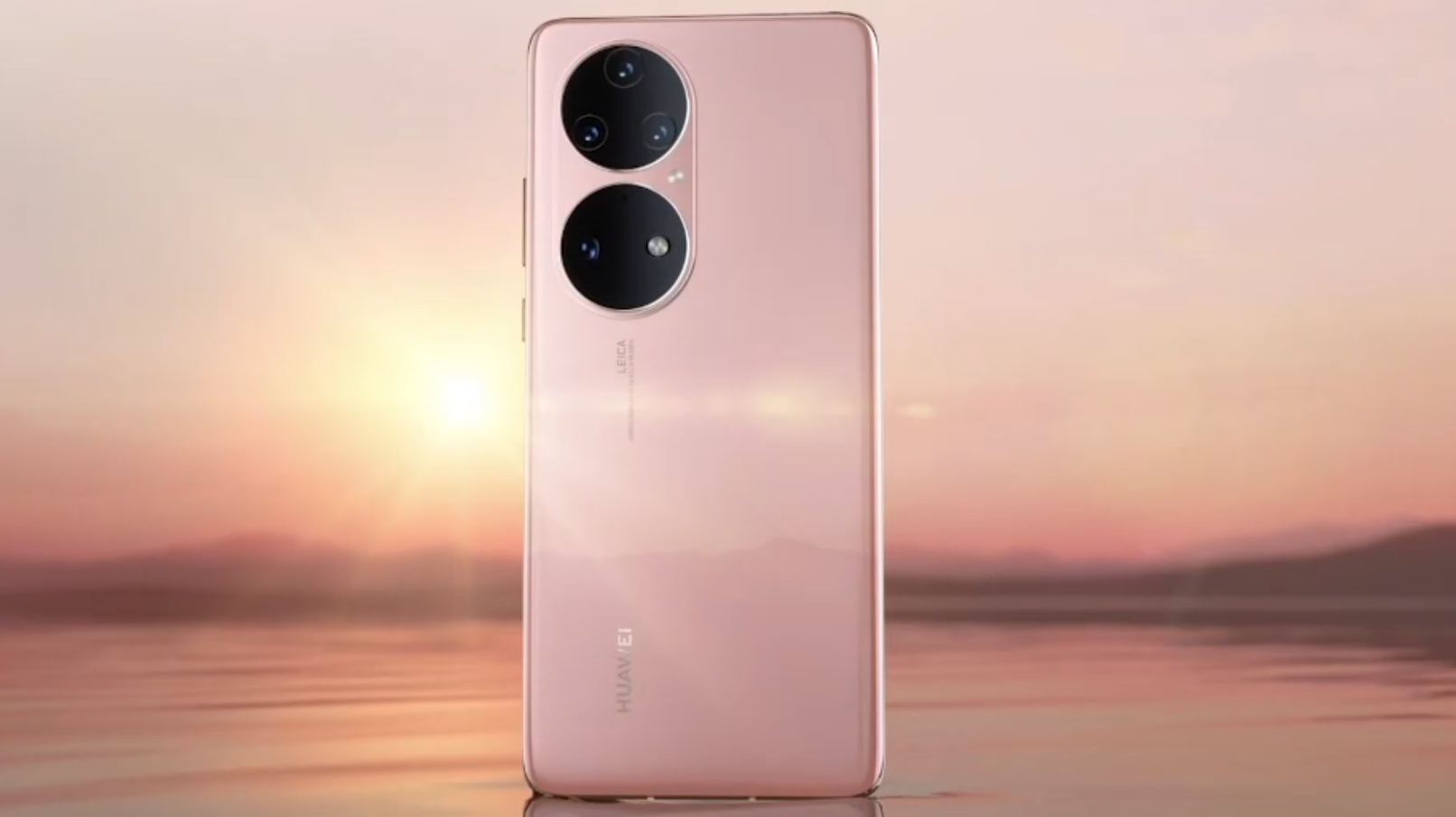 The Huawei P50 and P50 Pro were revealed for the Chinese market in July this year, and the company has now confirmed to TechRadar that it plans to release them in other markets in 2022.

During a briefing on the new Huawei Nova 9, the company confirmed it would be bringing its flagship series of phones for 2021 to other markets in 2022. It has yet to share which markets those will be.

Huawei didn’t give a specific date on when we can expect the smartphones. A representative for the brand said, “I can confirm that, early next year we will bring P50 series to consumers overseas.”

The wording of P50 series suggests that both the Huawei P50 and Huawei P50 Pro will be launching in other markets outside of China.

Previously, the company has sold its flagship phones in the UK, but it doesn’t often release its devices in the United States or Australia. We’d expect the P50 series to come to some European markets, but exact areas are yet to be confirmed.

The Huawei P50 Pro has some great specs on paper, with a 6.6-inch display, a top-end Qualcomm Snapdragon 888 chipset and a 50MP main camera. That’s paired with a 64MP telephoto camera that’s capable of 3.5x optical zoom, a 13MP ultrawide shooter and a 40MP black and white camera.

It’s no secret that Huawei is in an odd situation where it’s had to switch away from traditional Android software and embrace its own HarmonyOS platform after the Huawei ban.

While this new software is growing rapidly, it’s still a tough sell for many who are used to the benefits of the Android platform and, perhaps more importantly, the Google Play Store. HarmonyOS is growing, but is it good enough for those who want access to as many apps as possible?

That’s likely why Huawei hasn’t been in a rush to sell its new flagship series outside of China. The brand is still thriving in its home market with its latest flagship smartphones, so Huawei has looked to other areas of its business such as computing, audio and wearables when pushing products in locations like Europe.

But for anyone who is keen on Huawei phones, it’s a shame that the P50 hasn’t been made available sooner.

Early 2022 will likely bring the next wave of top-end Android phones like the Samsung Galaxy S22, Xiaomi 12, Oppo Find X4 and OnePlus 10, so there will be a lot of tough competition when the Huawei P50 series does land.

Netgear has released a set of updated firmware for its small business routers and Wi-Fi extenders after a number of vulnerabilities were discovered in several models by security researchers at ... Read more »

Facebook is finally making 2-Factor Authentication (2FA) the rule for some of its most-at-risk accounts. It’s a smart move, protecting venerable Facebook users, especially those who are looked to for ... Read more »

Amazon Web Services (AWS) has announced a significant expansion to its global cloud network as it looks to maintain supremacy in the technology arms race. At its AWS re:Invent 2021 ... Read more »

Amazon has revealed a significant investment in renewable energy projects around the world as it looks to make AWS the greenest cloud option for customers. At its AWS re:Invent 2021 ... Read more »

The Google Pixel Watch, a long-rumored smartwatch that will show off the absolute best of the Wear OS platform, might finally debut in 2022. A new report from Insider, which ... Read more »

10 of the best places to post a job online

Toca Life World, LumaFusion: These are Apple's top apps for 2021