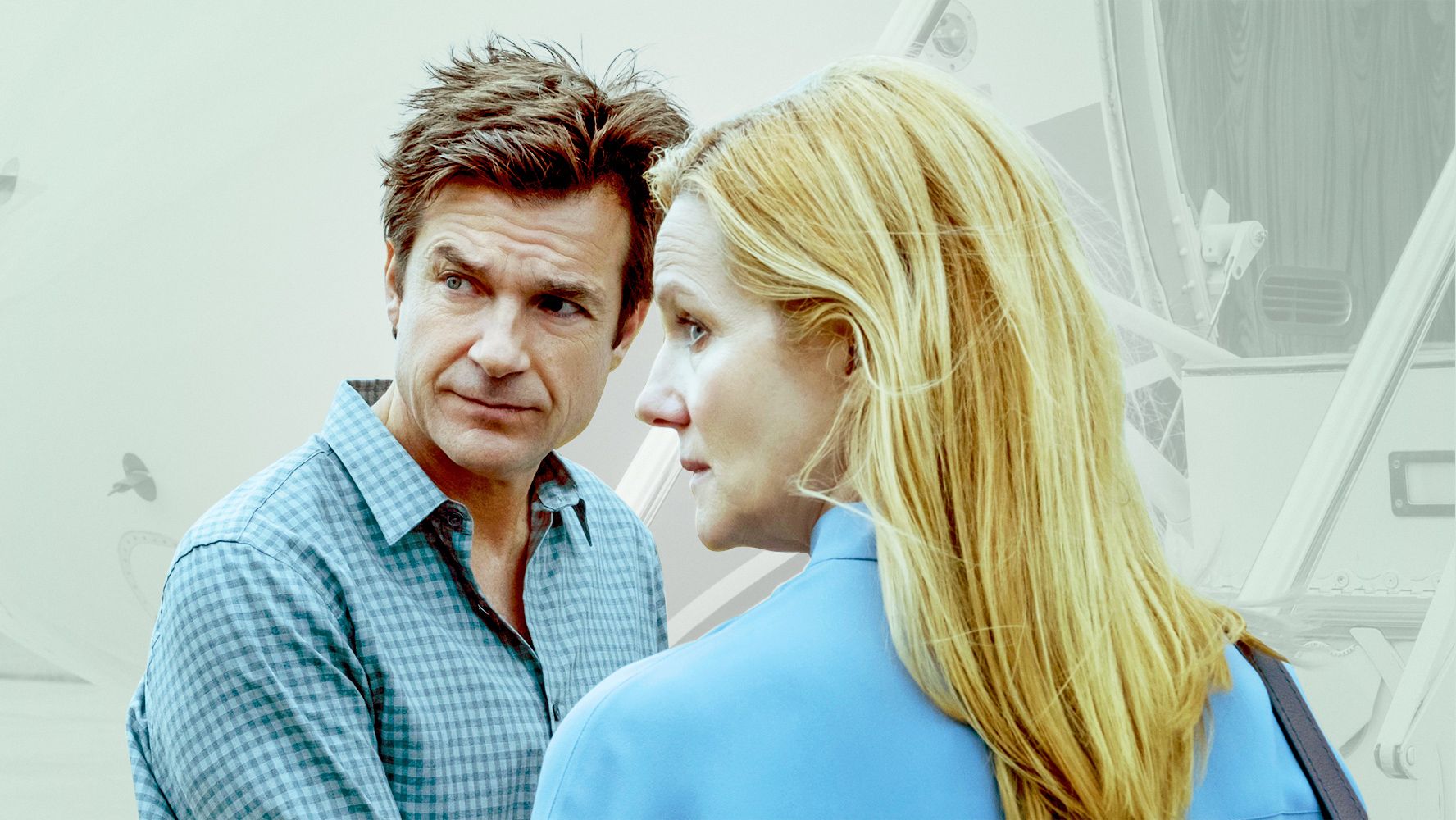 Ozark season 4 arrives on TV screens tomorrow, Friday, January 21, all over the world at exactly the same moment. The Ozark season 4 release time will vary on your location, though. For example, those in the States can watch it from midnight tonight whereas it’ll be just in time for evening viewing for anyone in Australia and New Zealand. Here are all the details on how to watch Ozark season 4 and what time it’s on, wherever you are.

If you’ve not seen the show before, then where have you been? It’s one of the very best on Netflix. Ozark is available to watch in 4K HDR (you’ll need the Netflix Premium subscription) and follows the story of the seemingly regular Byrde family who find themselves hurriedly relocating from their big city life in Chicago to the backwater country of the Ozarks at the tip of the US South – and all in the space of the first few moments of episode 1.

Headed by dad Marty Byrde (Jason Bateman) and mom Wendy Byrde (Laura Linney), the family seek a quiet and safe life while navigating their way through a fiendishly treacherous existence caught between local Missouri criminals, international drug cartels and the eyes of the US law agencies.

How’s that for as few spoilers as possible? Here’s how and when to watch Ozark season 4 on Netflix wherever you are.

How to watch Ozark season 4 online

Netflix prices vary depending on you region. The Basic plan is standard definition only. HD becomes available with Standard and 4K HDR picture quality comes with Premium, along with account access from more simultaneous devices.

There is no Netflix free trial but you users only pay on a month-by-month basis. You can cancel at any time.

Ozark season 4 is a Netflix original and will be available to watch on the service in all of the 190 countries where Netflix is available.

Netflix libraries are not the same in all regions, though, and when travelling abroad you may find that your favorite show is not available because the service will match-up with what’s on offer in your current location rather than what you normally get a home. You can get around this by using a good VPN.

A VPN is a handy piece of software which changes your IP address to match any location you choose and make streaming services like Netflix provide you with whatever TV shows and films you need.

30-day money back guarantee plus 3 months FREE when you subscribe for a year.

Express also has 24/7 customer support to help you out right away should you need it.

You can use ExpressVPN on your laptop, iPhone, tablet, Android phone, PlayStation, Xbox and all your other Netflix-connected kit.

ExpressVPN is the world’s top VPN right now
We’ve tried all the biggest VPN providers and found that ExpressVPN is the standout service for unlocking international Netflix libraries from the likes of the UK, US Canada, Australia and everywhere else.

It works with almost all smart devices where you normally access Netflix and offers fast connections across its many servers.

Security is robust and ExpressVPN is confident enough in its VPN for streaming that it offers an iron-clad 30-day money back guarantee plus 3 months FREE when you subscribe for a year.

Express also has 24/7 customer support to help you out right away should you need it.

You can use ExpressVPN on your laptop, iPhone, tablet, Android phone, PlayStation, Xbox and all your other Netflix-connected kit.

Ozark season 4, part 1 drops on Netflix on Friday, January 21. All seven episodes are scheduled to arrive for streaming at exactly the same moment and that means that’s available at different times depending on your time zone. Here are the Ozark season 4 release times wherever you are: