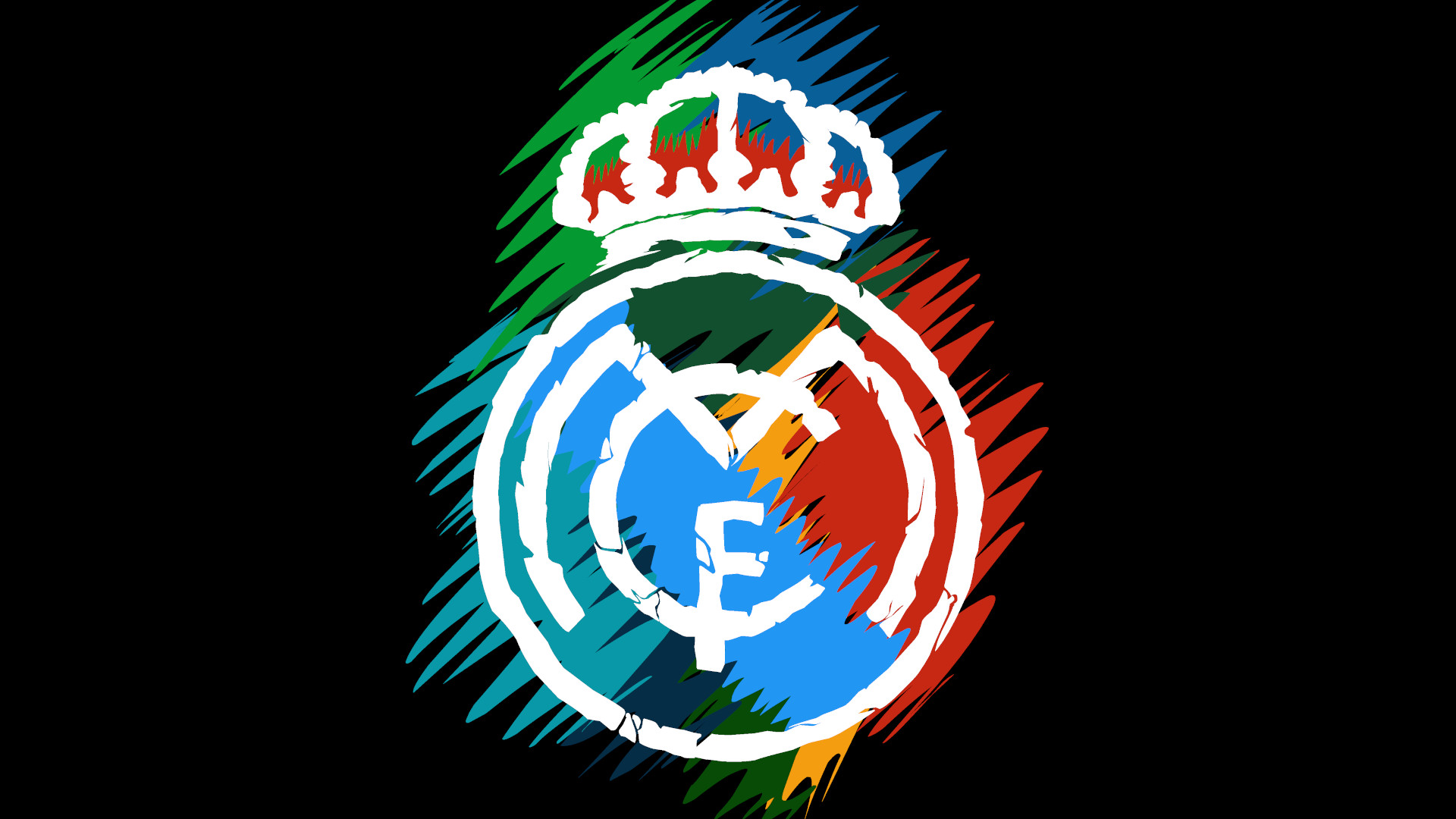 We’ll break it down region by region, but the luckiest Real Madrid fans at the moment are those based in the US, who can watch a huge number of their games on ESPN+, with their other fixtures on Paramount+. The going’s good in the UK too, where, between them, BT Sport and Premier Sports provide coverage of all Real Madrid live streams.

In Canada, a lot of games are shown on DAZN and TSN, while fans based in Australia can tune into most fixtures on Kayo Sports and Stan Sport, with the odd game on SBS. Read on for full details and don’t forget to use a VPN to access your regular Real Madrid live stream if you’re out of the country.

If you’re away from home and struggling to tap into your regular Real Madrid live stream service, you’ll want a VPN. This will help you circumvent the geo-restrictions that prevent you from watching a game in particular parts of the world.

VPNs are a useful means of getting around this issue. They’re cheap and easy to set up as well. Here’s how it’s done.

Use a VPN to watch Real Madrid live streams from anywhere

30-day money back guarantee and 3-months FREE, so you can see if it’s right for you before you commit, and it can help you access any Real Madrid live stream where you find yourself blocked.

Once you’ve downloaded the software, just follow the prompts to install it, then select the location you want to relocate your IP address to.

ExpressVPN is the world’s top VPN
We’ve put all of the major VPN services to the test and we rate ExpressVPN as the best. It’s compatible with most smart devices including iOS, Android, Amazon Fire Stick, PlayStation, Apple TV and more. It’s secure, speedy and simple-to-use.

It comes with a 30-day money back guarantee and 3-months FREE, so you can see if it’s right for you before you commit, and it can help you access any Real Madrid live stream where you find yourself blocked.

Once you’ve downloaded the software, just follow the prompts to install it, then select the location you want to relocate your IP address to.

ESPN is the official US broadcaster for La Liga, the Copa del Rey and Supercopa de España.

However, while some La Liga and Supercopa de España games are shown on the network’s TV channels, for the most comprehensive coverage you’ll want to subscribe to ESPN Plus.

You can get ESPN through the following cable-cutting services:

You can watch Real Madrid in action in La Liga and the Copa del Rey on Premier Sports, which is available on TV from £12.99 a month through both Sky and Virgin Media.

The network also has its own streaming-only option available, also costing £12.99 for the full works including Premier Sports 1 and 2, LaLiga TV, and Box Nation, though you can get La Liga TV only for a reduced fee of £7.99 per month.

BT Sport, meanwhile, has the rights to both the Champions League and the Supercopa de España, which means you can watch Real Madrid on the BT Sport TV channels, the BT Sport website or through the BT Sport apps.

Real Madrid fans based in Canada can watch La Liga on TSN. If you get the channel as part of your cable deal, you can live stream coverage on the network’s website by logging in with the details of your TV provider.

Streaming service DAZN is the place to watch Real Madrid in the Champions League, where you can watch all of their games for just $20 per month, or subscribe annually for $150.

There are no broadcasters for the Copa del Rey or Supercopa de España in Canada.

You can watch Real Madrid in action in La Liga by subscribing to either beIN Sports or Kayo Sports, both of which offer new users a two-week free trial.

Kayo Sports would be our recommendation, as it includes beIN in its package, in addition to an enormous variety of live sports.

Stan Sport is the place to watch the Champions League in Australia, with a subscription costing $20 per month.

Free-to-air channel SBS has the rights to Supercopa de España games in Australia, which means you can live stream Real Madrid’s Spanish Super Cup games for free on SBS On Demand.

There are no broadcasters for the Copa del Rey in Australia.

beIN Sports has the rights to live La Liga coverage in New Zealand, and Sky subscribers can add it to their package at an additional cost of $31.99 per month.

Spark Sport is the place to watch Champions League football in New Zealand, with a subscription costing $24.99 per month after a 7-day free trial.

There are no broadcasters for the Copa del Rey or Supercopa de España in New Zealand.

Viacom18 Media has the exclusive TV rights to air La Liga and Supercopa de España matches in India, which means you can watch Real Madrid in action on Viacom 18’s MTV channel and through streaming services Voot Select and JioTV.

Sony Pictures Networks is the place to watch the Champions League, and you can live stream Real Madrid’s Champions League games on the over-the-top streaming service SonyLIV.

There are no broadcasters for the Copa del Rey in India. 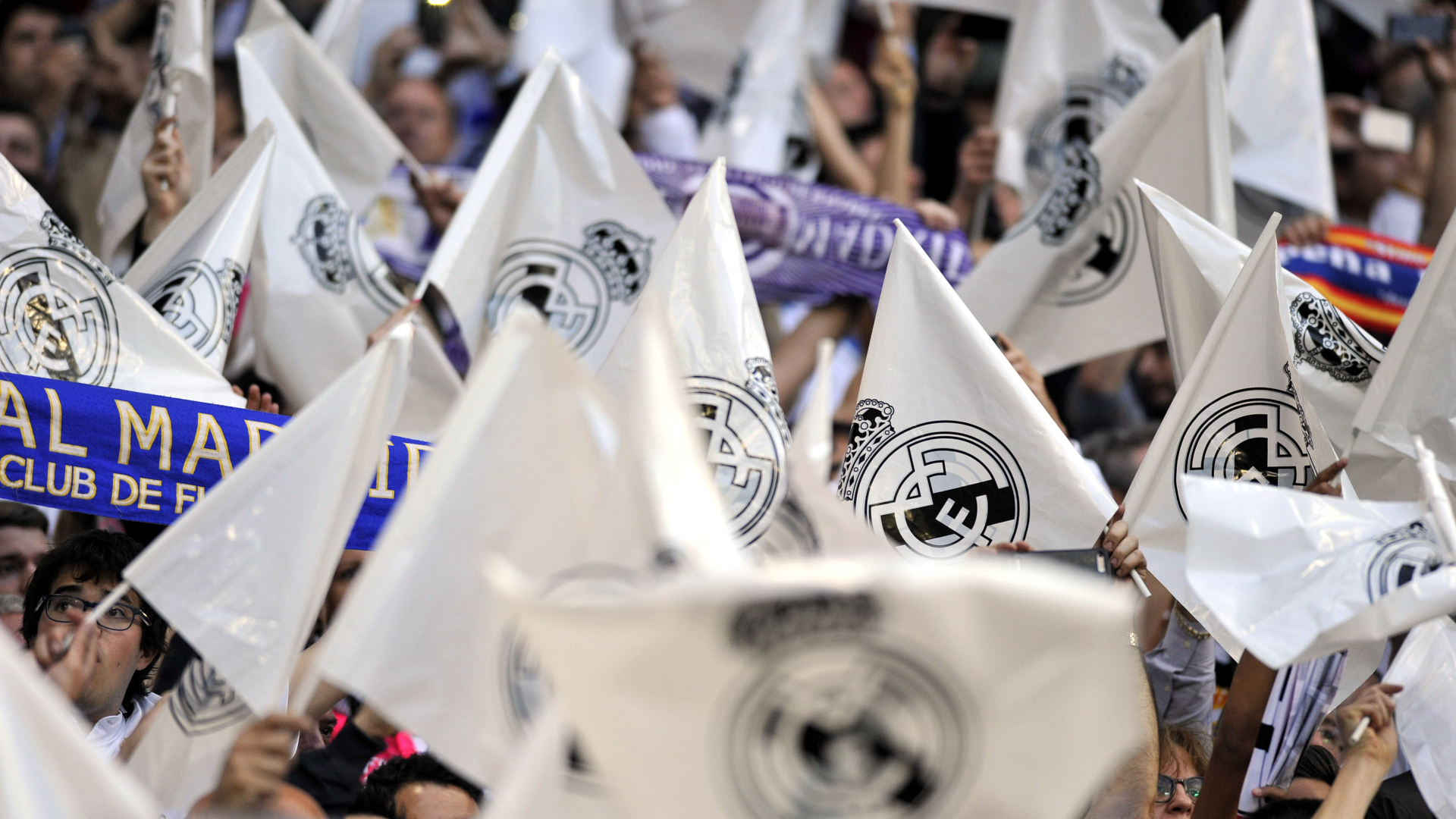 Real Madrid TV is the club’s own TV channel and streaming service, which is free and available in Spanish and English.

You have to sign up to use it, and it provides coverage of Real Madrid games, including all of their pre-season friendlies – which often aren’t shown anywhere else – and La Liga games. The catch is that you won’t be able to live stream them. They are for live TV only.

You also get pre- and post-match interviews and analysis plus a host of on-demand interviews, documentaries and classic matches. 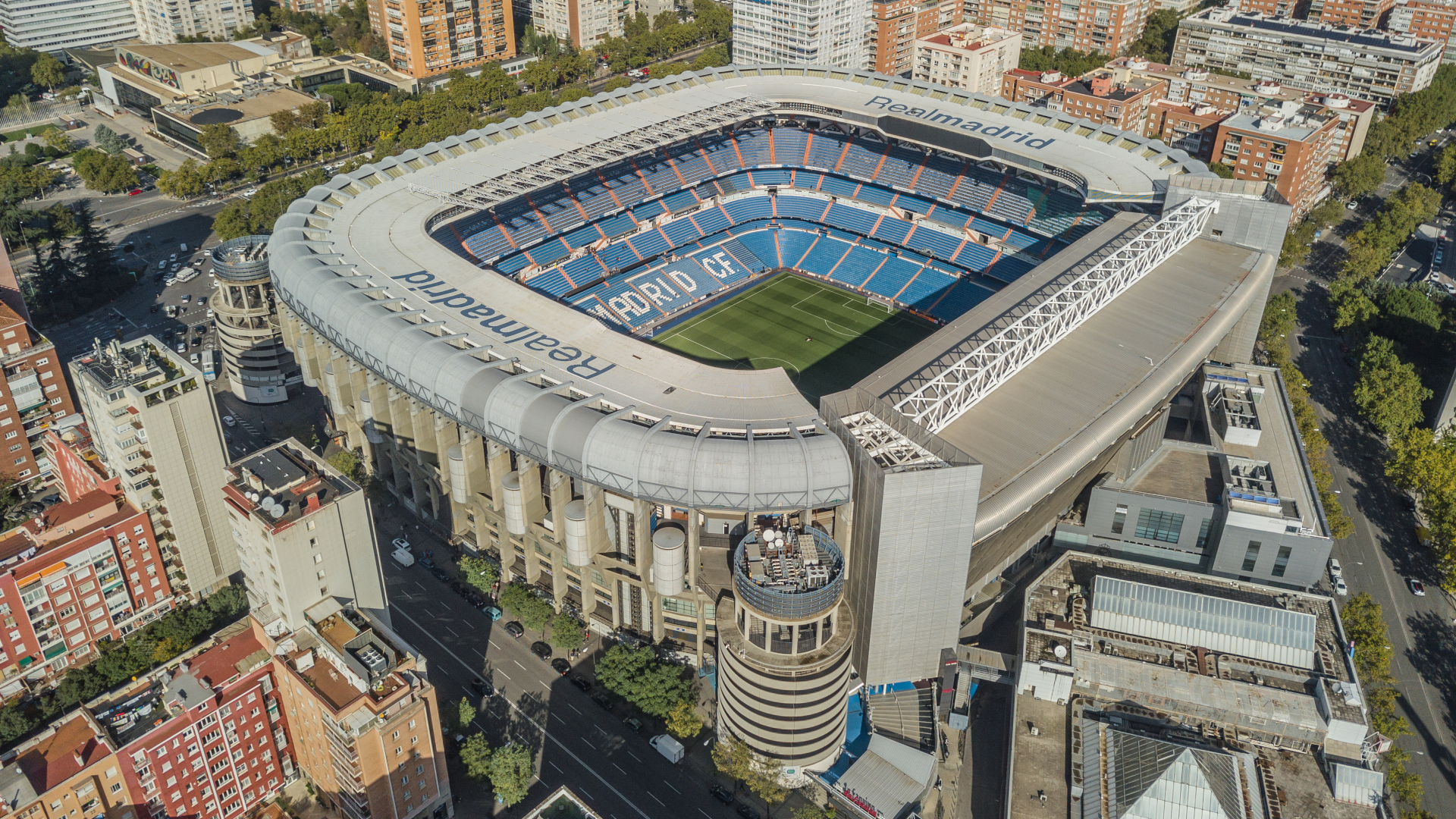