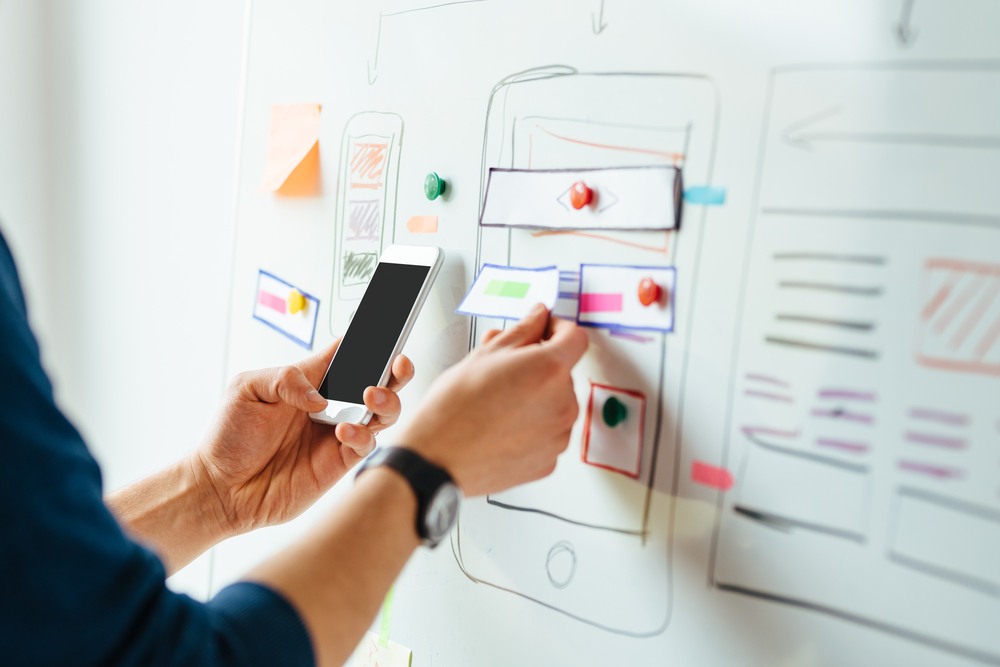 Odds are that every business has tedious manual processes that a new or improved app could help solve. The problem: not enough developers in IT to work on them.

The software developers in IT have always already been maxed out. Maintaining software, including fixing bugs, applying updates, and addressing security vulnerabilities has historically consumed the bulk of IT’s time and budget. Whatever has been freed up goes to leading the digital transformation of the company’s operations, customer support, and often the very nature of its products, services, and focus.

That doesn’t leave much, if any, time for requests from employees for apps that would help them digitize time-consuming manual tasks. And even then, the traditional application development cycle from plan to design to deploy is usually months, sometimes years.

Hiring more developers for IT isn’t a viable solution. Most companies don’t have the budget, and the lack of qualified candidates means that hiring can take months.

Low-code tools to the rescue

One answer is to enlist employees with an interest in becoming citizen developers to create applications that solve their day-to-day problems. After all, employees are in the best position to identify which challenges new applications could solve. These are also the same challenges IT is unlikely to spot or have the bandwidth to create.

Low-code development platforms make it possible for people with little or no programming or computer science backgrounds to build their own apps using pre-existing modules of code. (IT professionals are also using these tools, where appropriate, unsurprisingly.)

The best low-code platforms have graphical drag-and-drop interfaces—if you’ve used a blog or website creation tool, you’re familiar with these. What the citizen developer has to do is select the appropriate modules, create tables of information, event/action descriptions, and the like… and, depending on circumstances, edit or write a few lines of actual code. To the user, these apps look like the forms, applications, portals, and dashboards on their computer screen, tablet, or smartphone, created or provided by IT.

What kinds of tasks and problems are best suited for low-code development? While low-code can be used to tackle more complex issues, common tasks like assigning, tracking, and submitting a request are good ones for new citizen developers to start with. These might include:

For example, according to Low-Code: The Fuel Powering America’s Public Sector, during the early days of the pandemic in 2020, the U.S. Department of State (DoS) was able to develop and deliver almost a dozen mission-critical apps in just a few weeks.

IT stays in the loop, to guide and verify

Both IT and citizen developers should reassure themselves: Citizen developers aren’t creating these low-code apps in a void. IT has to provision and support the low-code platforms and ensure that the resulting low-code apps will integrate or otherwise fit into existing enterprise software. IT also partners with the citizen developers, providing advice, and reviewing their apps before they “go live,” ensuring these apps are following company, industry, and government requirements for security and for compliance—such as ensuring that personal or other sensitive data is not visible or changeable by unauthorized or inappropriate people.

The fast-growing need for new business applications within companies outpaces the availability of IT professionals. According to ServiceNow CIO Chris Bedi, more than 90% of business processes are currently managed offline. So the opportunity for non-IT-ers to take the power of app development into their own hands is ripe.