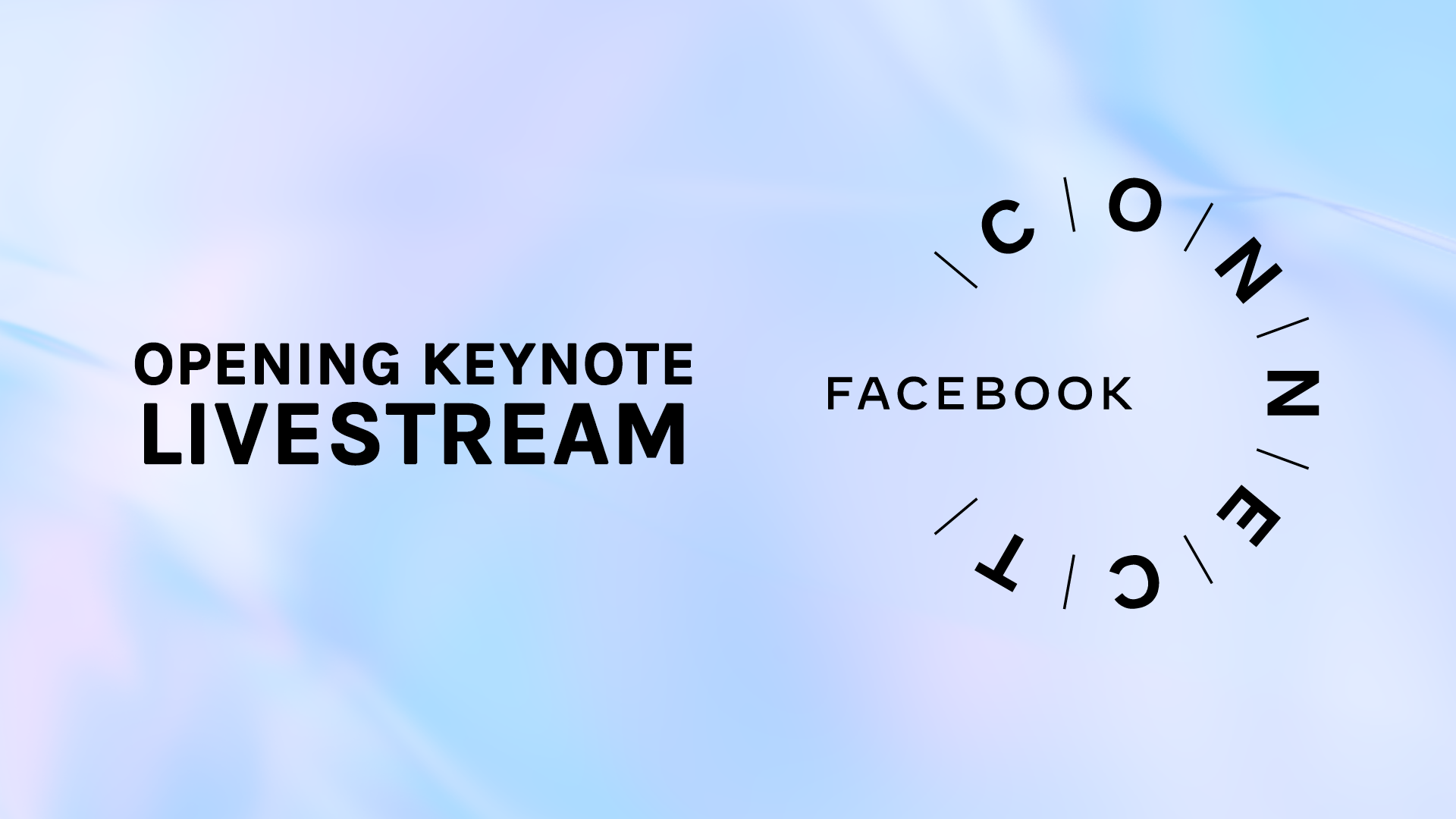 Announced during the Facebook Connect 2021 event, Oculus Home is being rebranded and improved as Horizon Home, where users can interact with each other with created avatars. The concept has been built on since a beta that was held last year.

Horizon Worlds is also coming, which will let friends create their own worlds and games, even “throw parties” according to CEO Mark Zuckerberg.

Finally, Horizon Workrooms is being developed as a collaboration space, which could be useful for workplaces and meetings with colleagues.

New interim manager Ralph Rangnick takes over the reins at Old Trafford this afternoon with Patrick Vieira’s Eagles out to ruin the occasion. Read on to find out how to ... Read more »

Motorola is launching the Moto G51 in India this week on December 10. The company took to Twitter to confirm the launch date of the G51 in India. Earlier last ... Read more »

Raptor Lake is Intel’s range of next-gen processors expected to come out in 2022, and we’ve just seen the first purported benchmark of these CPUs. As highlighted by regular hardware ... Read more »

Although the biggest name in foldable phones is arguably Samsung, with its top-spec Galaxy Z Fold 3 being its most recent top-end bending handset, a rival device from Oppo might ... Read more »

Scientists have discovered that female California condors, the largest flying birds in North America, can produce chicks without the help of a male. The birds, which have a wingspan of ... Read more »

A few days ago Motorola promised that it would be launching a flagship-level smartphone sometime this month, and it’s now used one of the company’s official social media accounts to ... Read more »

A dagger found from 15 BC in Oberhalbstein (Graubünden, Switzerland), before and after restorationsArchäologischen Dienst Graubünden Volunteer archaeologist and dental student Lucas Schmid discovered the silver and brass dagger in ... Read more »

Last week, OpenAI removed the waitlist for the application programming interface to GPT-3, its flagship language model. Now, any developer who meets the conditions for using the OpenAI API can ... Read more »

Rose Ayling-Ellis stunned the Strictly Come Dancing judges as she performed a move never seen before on Saturday night. The EastEnders star danced a Love Actually-inspired American Smooth to This ... Read more »

Dutch people dressed up as Zwarte Piet during the celebration of the arrival of Sinterklaas in Apeldoorn, the Netherlands in November 2019. (Getty Images) Every Christmas, Belgium and the Netherlands ... Read more »